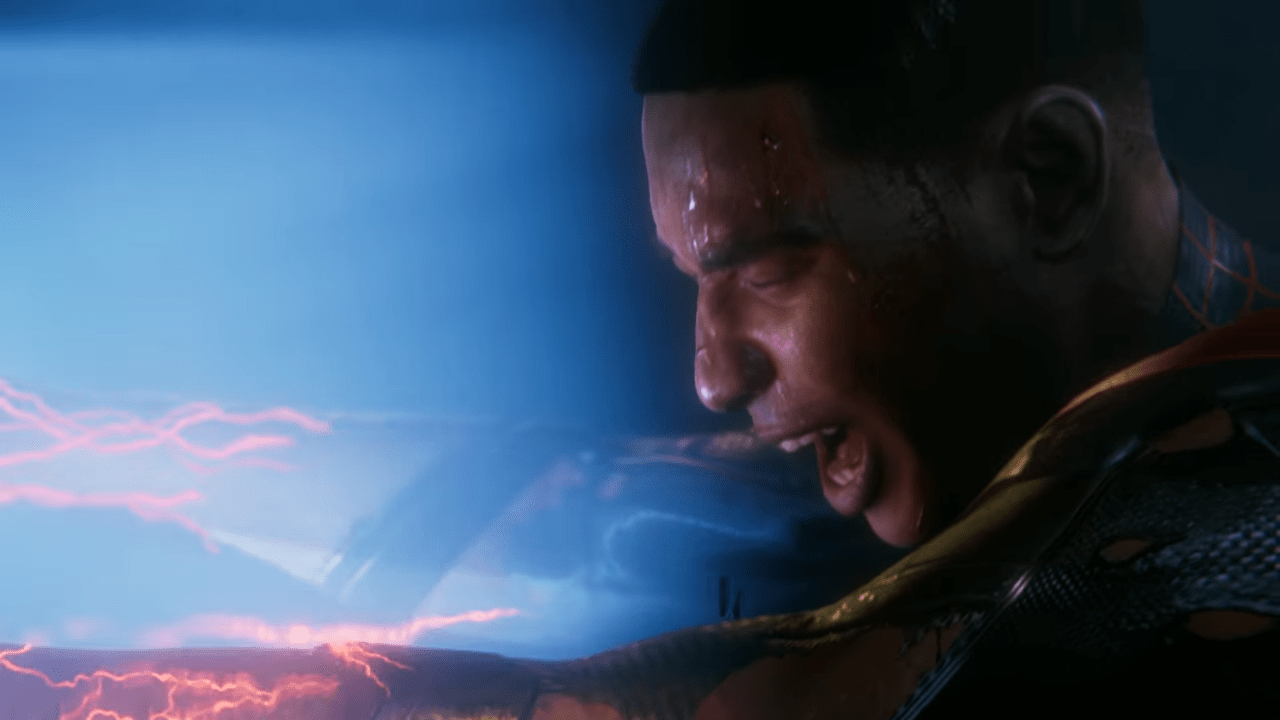 Just like the films, you know they couldn’t stop at the first one. Insomniac Games has used IGN’s ongoing Summer of Gaming streaming event (acting as a replacement for E3 which has been canceled) to announce that there is a new Spider-Man in town in the form of Miles Morales, and this one is oozing even more fluid acrobatics than the first one that was a gargantuan success regardless of metrics placed on it.

It’s titled Spider-Man: Miles Morales, and as you can imagine, the events that concluded in the first Spider-Man that came as a PlayStation 4 exclusive are bleeding into this next event. Spoiler if you haven’t played through the title, yet.

Miles Morales’ father was a police officer, helps Spider-Man in a mission, dies during the big bad guy reveal. Miles Morales, however, rises in the face of adversity and is primed to be the newest character to don the legendary cloth, although in a stylish new fashion.

The trailer itself wasn’t entirely too long; more of an announcement with a bit of unveiling of the gameplay as it currently stands. Yet it’s chock full of high-resolution content that looks to be an absolute banger of a sequel.

The streets look to be bustling, the textures are awe-inspiring regardless of whether you’re a PC gamer or a console gamer (look at the pores!), and the cinematics has lots of fancy moving pieces that seem primed to show off the strength of PlayStation 5; an aspect that has been debated since Tim Sweeney made the interesting comparison.

Now within the trailers seen, it’s an impressive spectacle, but some fans are crying foul over an over-exaggerated puddle from the original Spider-Man trailers that arrived in E3.

When the game shipped, the puddle was far smaller (this isn’t satire) and it brought about loads of complaints as various outlets tried to make Puddlegate a thing (again, not satire).

So speculation is being reserved for some fans that presume that, perhaps, there’s a chance that the trailer shown today within IGN’s Summer of Games is a bit boisterous, if not outright misleading. Others may presume that the timing of a new Spider-Man is off, as trust and faith in police plummet to a brand new low (even for police), where Spider-Man is typically friendly to cops.

Regardless, superheroes have proven to be a wildly profitable venture in films and videogames alike, and that is unlikely to change when Spider-Man: Miles Morales ships out in holiday 2020. Which means we won’t have to wait too long to discover precisely what the PlayStation 5 is capable of. 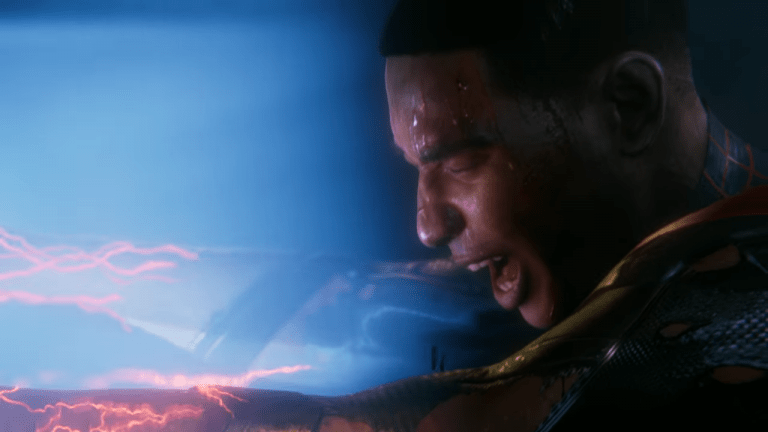 Jun 11, 2020 Chris Miller 6110
Just like the films, you know they couldn't stop at the first one. Insomniac Games has used IGN's ongoing Summer of Gaming streaming event (acting as...

Apr 19, 2020 Kevin J. Kessler 7800
Spider-Man was one of the most popular exclusives to come out for the PlayStation 4. Of course, when a game is that popular, people inevitably start... 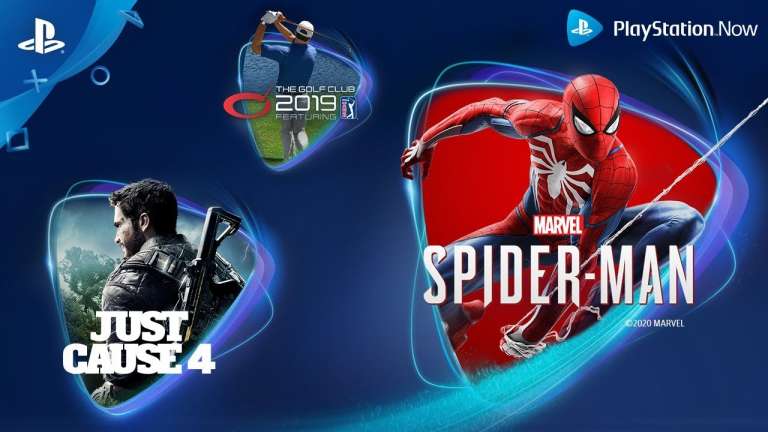 Apr 7, 2020 Aaron Hans 3090
On Monday, and advertisement on a French website seemingly leaked Sony's April lineup for PlayStation Now in advance, as the ad showed that Marvel's...