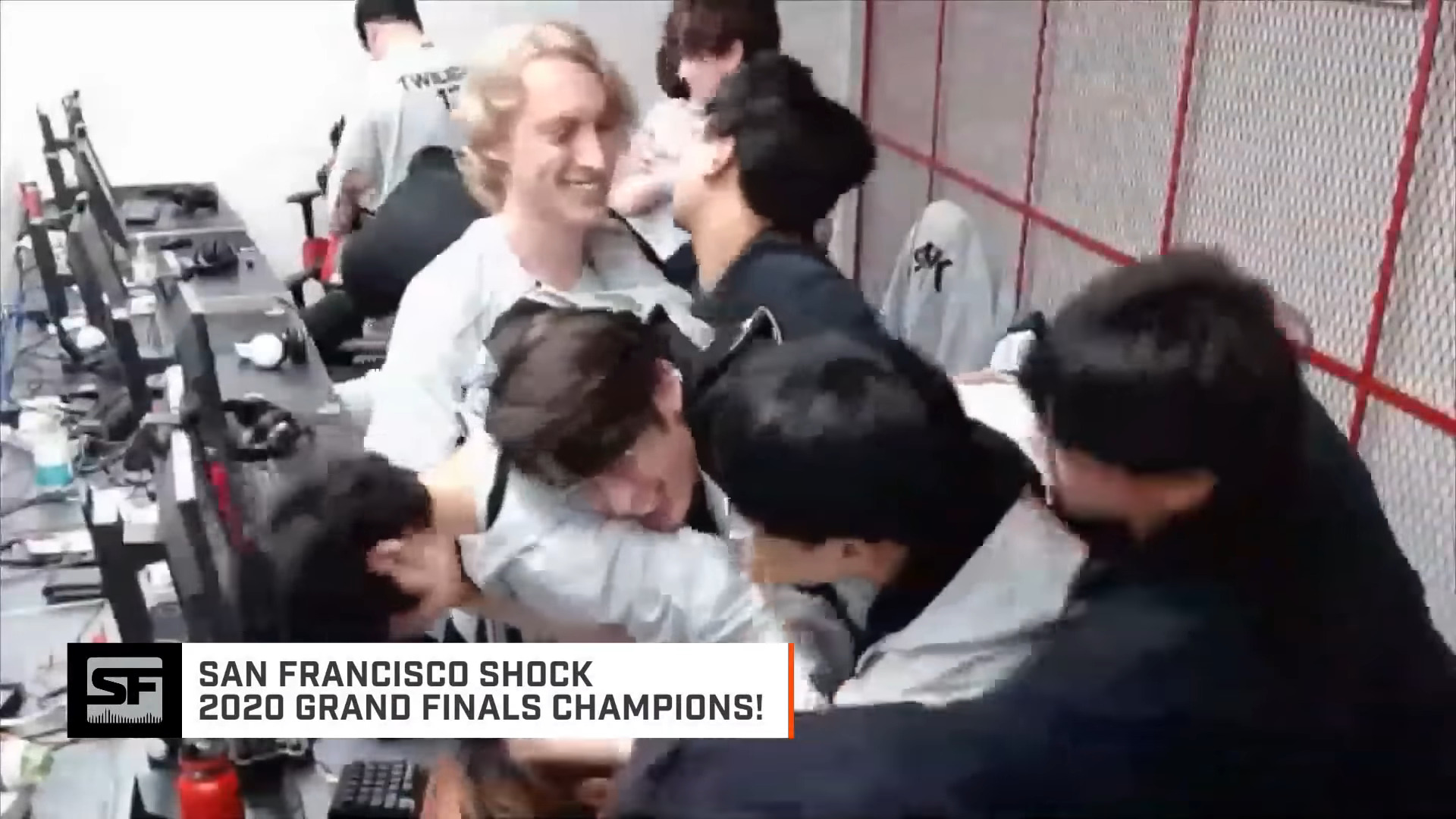 After the San Francisco Shock lost its veteran main support Grant “Moth” Espe today, the two-time Overwatch League champions have already moved on. Five hours after their announcement of Moth’s departure, Shock tweets that Brice “FDGoD” Monscavoir will their roster for the 2021 season. The newly signed support will be moving from the Paris Eternal to Northern California.

FDGoD was the perpetual support of the Eternal for its 2020 season. His Lúcio plays have stunned not only the coaching staff but also the team’s fans. The 19-year old French joined the eSports ranks in 2018. He has played for several Overwatch Contenders Europe teams starting with Orgless and Hungry. In 2019, he was signed to the HSL Esports, before onto Cry me a River and Young and Beautiful. In BlizzCon 2019, Monscavoir was also the main support for Team France. And today, he is now going to be playing alongside the only back-to-back OWL champs.

The announcement tweet from the Shock reads, “The San Francisco Shock are excited to welcome #OWL2020 Role Star @FDGod_OW to the team on our journey to capture the #Threepeat.” FDGoD also responded with a tweet of acknowledgment, writing that it is an honor to be a part of his new team. “I still don’t realize what’s happening I will do everything I can to grab a third title for the team and be the best main support in the league,” he continues to write.

Even though it was only his rookie season, FDGoD was one of the only two main support players to earn a 2020 Role Stars award. He is also regarded as one of the best Western support players, alongside the ex-Shock Moth and Philadelphia Fusion’s Daniel “FunnyAstro” Hathaway. However, the pressure on FDGoD for his sophomore year is higher than ever. All eyes will be on the new main support as the NRG-owned OWL tries to capture the dominating three-peat.

As stated, Shock had to let Moth go today officially. The heartfelt tweet reads, “Moth joined us in 2018, where he became a pillar of this team in and outside of the game and exemplified all the qualities of a Champion.” The message that also has a video dedicated to the beloved ex-Shock player ends with a thank you for his support role and that the Shock family will always support him in return.

San Francisco Shock captured their second consecutive OWL title in South Korea after defeating the home team of the Seoul Dynasty in a 4-2 series.