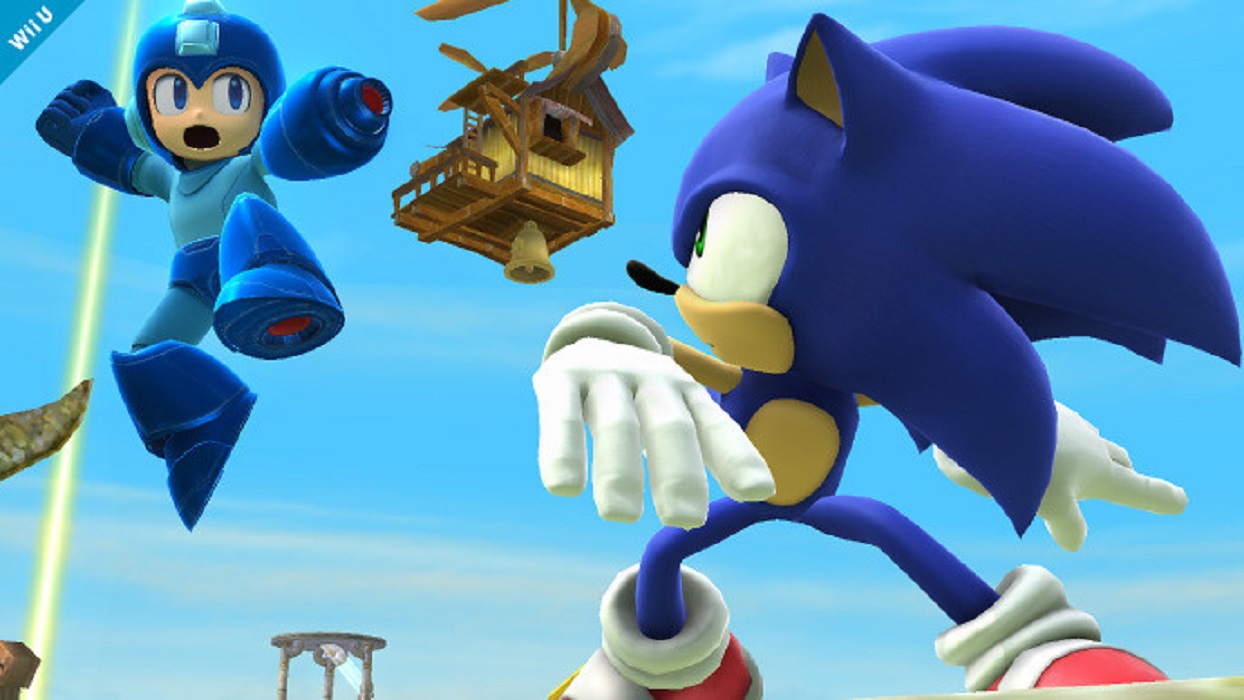 The Super Mario Kart games always have sold extremely well over the years. They make kart racing so much fun and feature so many light-hearted characters and vehicles that are easy to fall in love with. They don’t take themselves too seriously either like a lot of racing simulators do today. To many, that’s really refreshing.

The Sonic racing games have tried to emulate the success of Super Mario Kart, and for the most part, they’ve been successful. They feature the same types of mechanics and also include funny characters that are easy to love. Who hasn’t wanted to race with Sonic in a kart?

The latest in the series, Team Sonic Racing, is expected to launch May 21 for Xbox, Switch, PlayStation, and PC. It’s being developed by Sumo Digital. We have recently been treated to 8 minutes of gameplay footage to discern in great detail. Already, the graphics look amazing. Honestly, they look just as good — if not better — than the graphics featured in Super Mario Kart 8.

The map shown in the footage looks vibrant. All of its details truly create a whimsical feel as Sonic drives past his fellow kart racers. As far as the driving mechanics, they look pretty good. There are sliding mechanics that help you take corners at high speeds. This design has been heavily featured in the Super Mario Kart games.

The boost feature comes in handy when you need extra speed to gain a superior position. Parts of the map also include speed-boosters. As you drive through the stage, you have the chance to collect coins. The one major difference from this game compared to Super Mario Kart 8 is that you can’t throw the same projectiles at enemies.

Still, what Team Sonic Racing lacks in these projectiles, it makes up for in cooperative play. You have the chance to work as a team with another character. For example, Sonic can team up with Knuckles to share power-ups, which are needed to gain a competitive advantage in a race. This cooperative play should make the online mode even better, where you’ll have the chance to experience competitive races with a friend.

If you’re looking for a fun racing game, Team Sonic Racing is worthy of its price. It may take some time getting used to at first, especially if you’ve only played the Super Mario Kart games. Still, the game stands out on its own with unique features and stage designs.