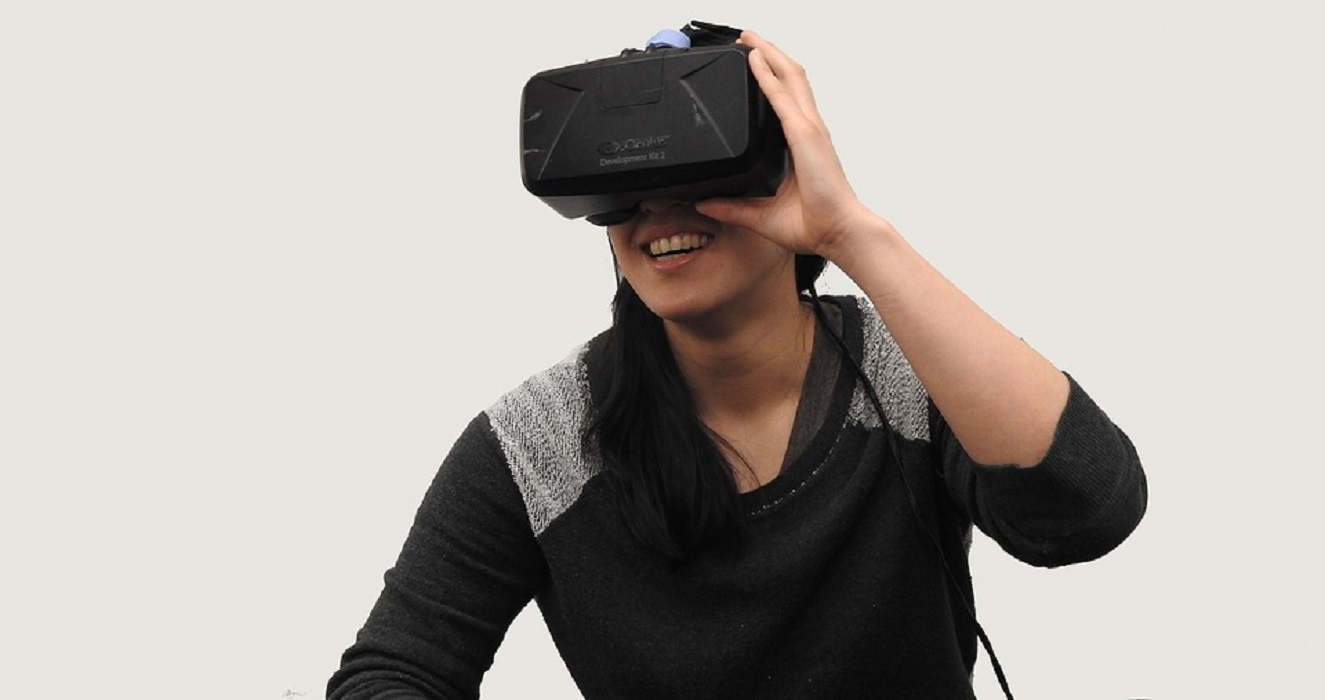 VR headsets have been out for a couple of years now, but their popularity is still growing. People still want to experience gaming in a novel way, where they can immerse themselves in fantasy-like worlds.

Valve has been busy working on their own VR headset, seeing as how so many other companies are cashing in on the craze. Their headset — called Index — has been kept under tight wraps for the most part. Several spec details have emerged here and there, but there are still a lot of questions surrounding the headset.

For example, how much is this VR headset going to cost? Believe it or not, there are reports of this piece of technology costing exactly $999. That’s pretty much a grand for a VR headset. This far exceeds the costs of the PSVR, Oculus Rift, and HTC Vibe. How can Valve justify this premium price point? It appears there’s a catch. The creators are letting consumers buy separate parts of the system if they want.

So if you have a Vive — for example — you wouldn’t have to pay the full $999. Or, you may already have controllers that are compatible with the Index — in which case you can save money. So what exactly do you get if you decide to buy the entire Index system for a whopping $999? Valve is reporting the kit will include the VR headset, Knuckle controllers, and a base station.

If you opt for just the headset and controllers, you’ll still have to pay $749. The headset exclusively as a stand-alone unit will cost $499. The controllers are quite expensive on their own at $279. Then, the base station costs $149. The base station might be worth the investment, as it lets you have more freedom as far as where you can take the Index VR headset in a room. It will still feature a five-meter cable that plugs directly into a PC.

It will be interesting to see how the public receives this headset and its attachments. Honestly, they’re pretty expensive compared to everything else on the market. Valve will have to hope gamers are willing to pay more to experience an upgraded version of VR. The creators are currently marketing the Index as one of the most powerful VR systems to date.

It is said to have unrivaled visual and audio specs, along with state of the art features that will make it a hit out of the gate. Pre-orders are now available and the units will ship in June. Will the Index be a success with all of its power or will its steep price hold it back? We’ll soon find out.

May 9, 2020 Emmanuel Giovanni 16440
Let’s get some proper briefing on the newly updated Corsair Void RGB Elite Wireless meant for PC and PlayStation owners. To make this a thorough...