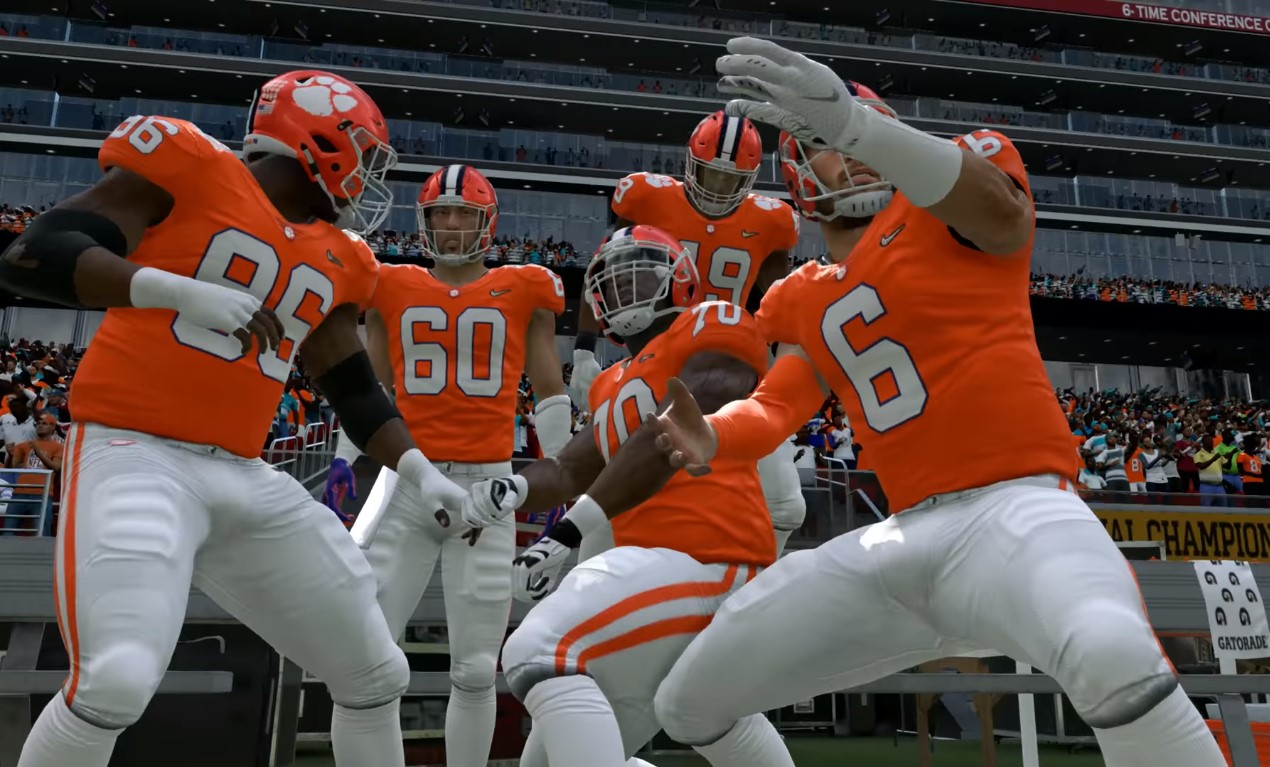 There’s a new Madden game coming, and it will be available on PC in August. Electronic Arts announced recently that the popular sports series, Madden, will soon arrive for PC gamers. Madden NFL 20 is coming on August 2, says EA.

The game will feature Face of the Franchise: QB1, the latest career campaign mode of the game. This one is similar to The Journey career mode in FIFA; however, it has got more options for customization. The new campaign mode will allow players to form their own college quarterbacks. These athletes will compete through the playoffs of the College Football National Championship. There is also the NFL draft, NFL combine, and a career for the beginners of the NFL team. Here’s the game’s official trailer.

The game will also feature a Scenario Engine. This feature will create events, dynamic challenges, and playable scenarios for players to dabble in. These scenarios will apply to the standard Franchise modes and the Face of the Franchise. It will build the story of a fan’s unique career at the NFL.

EA also announced that the game will get a Superstar X-Factor. This new addition will help players to recreate individual NFL players and make them more accurate compared to the past.

Sean Grady, Madden NFL executive producer, said their team wants to make sure that NFL superstars give unique responses. They want to get something similar to how NFL players would do it in the field. It means different gameplay and responses in all Madden aspects in the video game. Players can expect to see the superstars in Madden NFL 20 as the real stars of the game.

NFL MVP Patrick Mahomes of Kansas City Chiefs is this year’s cover athlete. Mahomes is recognized last year as the Offensive Player of the Year. The NFL star is touted as the only quarterback to throw over 5,000 years in just one season.

Mahomes considers himself as a “lifelong Madden fan.” He shared that he and his father would play the video game. It’s no surprise that the NFL athlete looks at being on the game’s cover as an honor for him. He said he never expected to have the opportunity in bringing an impact to the Face of the Franchise: QB1. Mahomes said he was able to provide input on the gameplay in the video game.

Aug 13, 2022 Tom Lee 1330
The UK government's recent decision not to ban the contentious in-game monetization system effectively gave the corporation the go-ahead. As a...