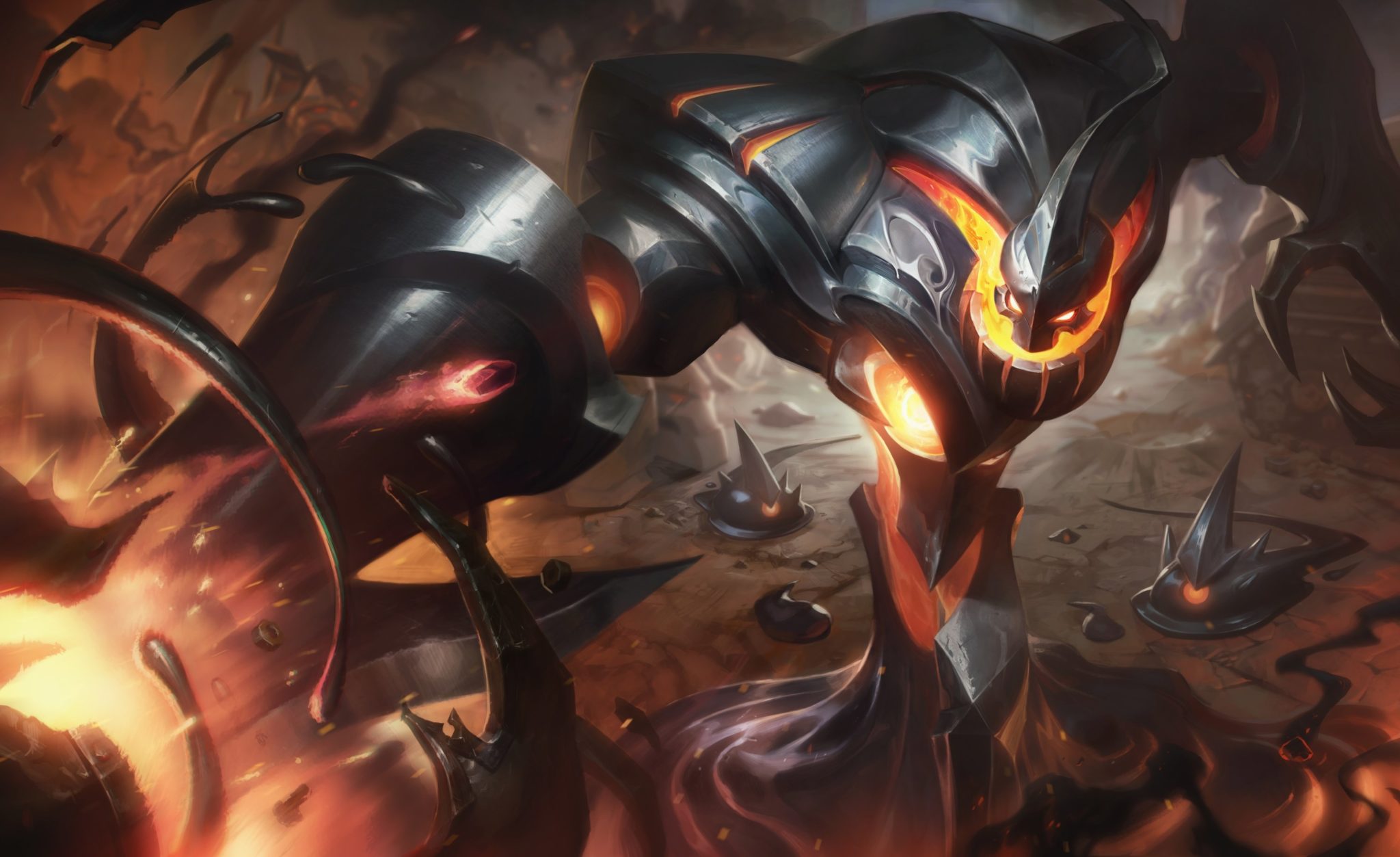 Riot previewed five League of Legends skins today, which should be hitting the PBE soon. And while the Battlecast Nasus and Zac skins are a different theme than the Resistance Jayce, Yorick, and Singed cosmetics, they all have one thing in common—metal.

RELATED: FuturLab Games Has Created A PowerWash Simulator Demo That Is Quickly Gaining Popularity, Relax With A Bit Of High-Pressured Cleaning

The new cosmetics are a godsend for Zac and Singed fans, who haven’t gotten a skin in over 1,000 days. The green blob’s last cosmetic, for example, was in June 2017 to commemorate SKT T1’s 2016 victory at Worlds. Even though the skins are long overdue, they certainly don’t disappoint.

Considering the SKT T1 Zac skin was requested by a player from the team that won Worlds, Riot has chosen to design only two skins for the champion since it was added to League on March 29, 2013—Special Weapon Zac and Pool Party Zac.

RELATED: Marvel's Avengers' Open Beta Is Now Out And Lasts Through Sunday

The lack of skins for Zac can be explained by his graphic model, which can be difficult to adapt to another appearance. His abilities mainly consist of him changing forms and dropping parts of himself. He’s one of the most unique champions in terms of a graphic model in League.

Zac isn’t the only champion to be left behind without any new skins, though. Ornn hasn’t received a skin since his release in 2017, over 900 days ago. He’ll likely join the 1,000-day club without a new skin in a few months. Elise, Kayle, Singed, Cassiopeia, and Syndra will seemingly join the club soon, too.

Champion skins in League of Legends are quite unbalanced. While the aforementioned champions rarely get new skins, some others—such as Ezreal, Miss Fortune, Malphite, Alistar, and Lux—seemingly get at least one every year. Miss Fortune is the champion with the most skins, followed closely by Lux and Alistar.

The Battlecast Nasus and Zac skins are machine-like with pulses of lava and sharp edges. They are one of the most unique champions in terms of a graphic model in League. The Jayce, Yorick, and Singed cosmetics offer similar hues of steel and bright red, and appear to be rebels set on fighting the power.

The League Twitter also included the splash arts for all the skins in their respective threads. They look marvelous and were warmly received by the League community who were waiting for such skins to be released for a long time. It’s great to see Riot spend some time focusing on the skin for less popular champions after they’ve been ignored for quite some time.