Pixelmon Is A Perfect Way To Play Catch Your Favorite Pokemon Inside Minecraft! 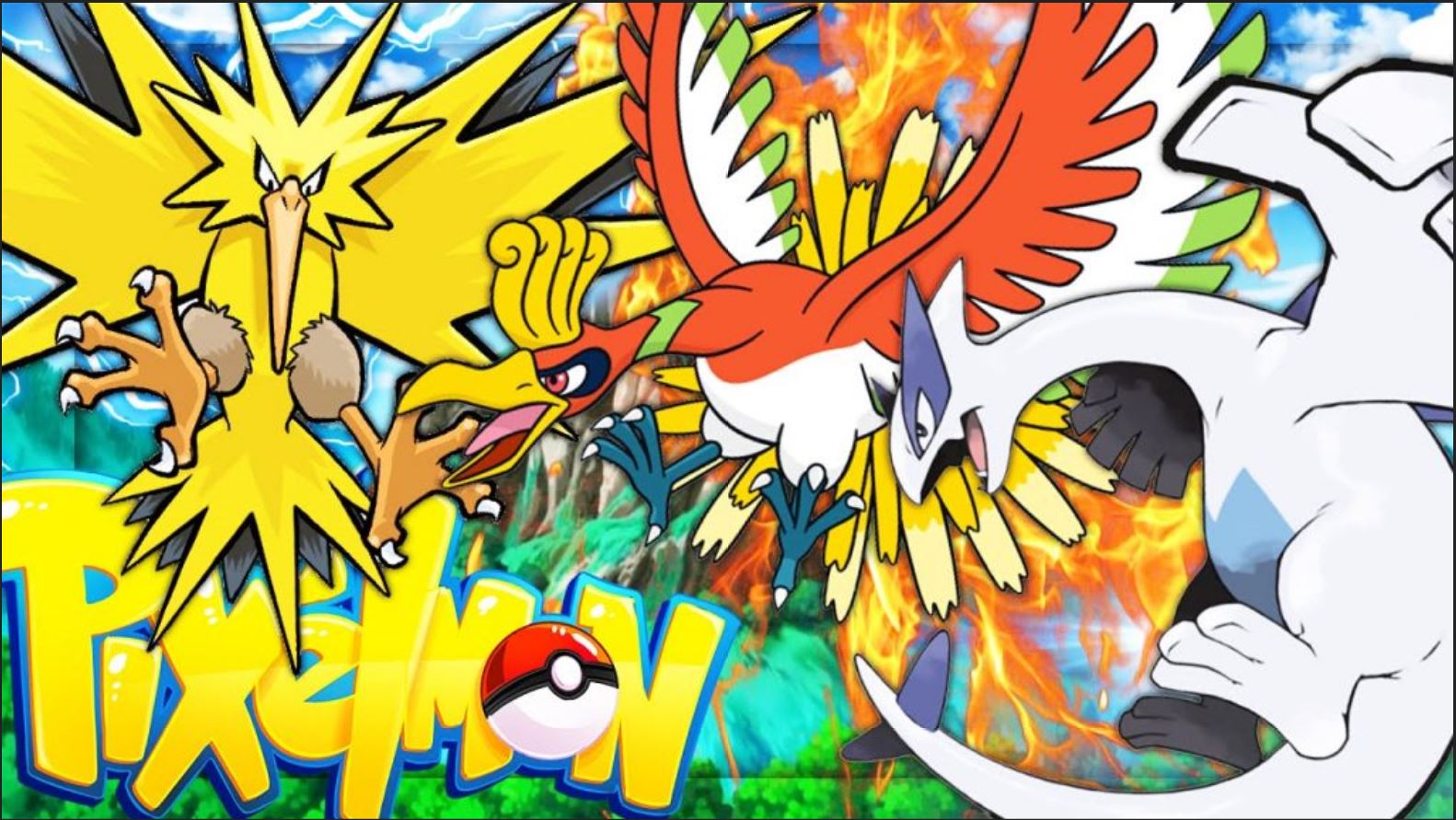 Minecraft is no stranger to mods, having mods ranging from adding a plethora of new features, as shown in the Polycraft World, to even changing how the bees interact and change their environments after being officially added to the game of Minecraft as shown in the Buzzier bees mod.

Mods are becoming so prevalent in Minecraft that TechVenture Kids has a camp where they teach the younger generations to create new and inventive mods for the game. This makes kids more invested in not only the game but also gets could get them interested in programming and game development.

There are few Minecraft mods as famous as Pixelmon, the mod that brought Pokemon to Minecraft and allowed for a whole new experience when playing.

This mod changes the standards gameplay from building a house to finding the perfect Pokemon team and leveling up your teams to take on the randomly roaming Pokemon and trainers.

When Pixelmon was initially released, the Pokemon models were very pixelated and did bear a passing resemblance to the actual Pokemon. In the current version of the mod, The Pokemon models look much more detailed and are no-longer pixelated. 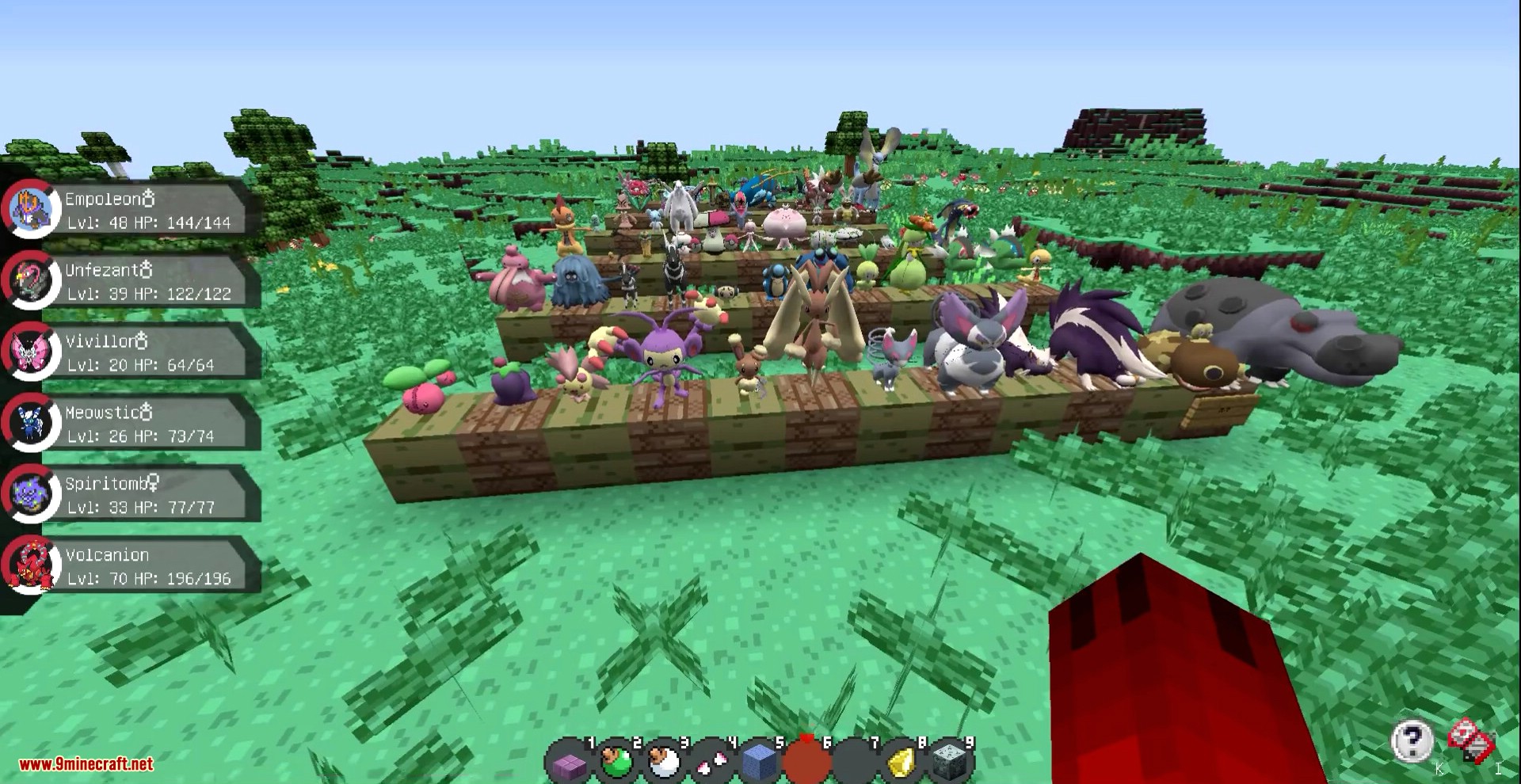 This mod has been updated a large number of times. It has changed to allow players to not only craft their Pokeballs up to and including the Ultra ball but also a plethora of different Pokeballs, which all have the effects seen in Pokemon games. 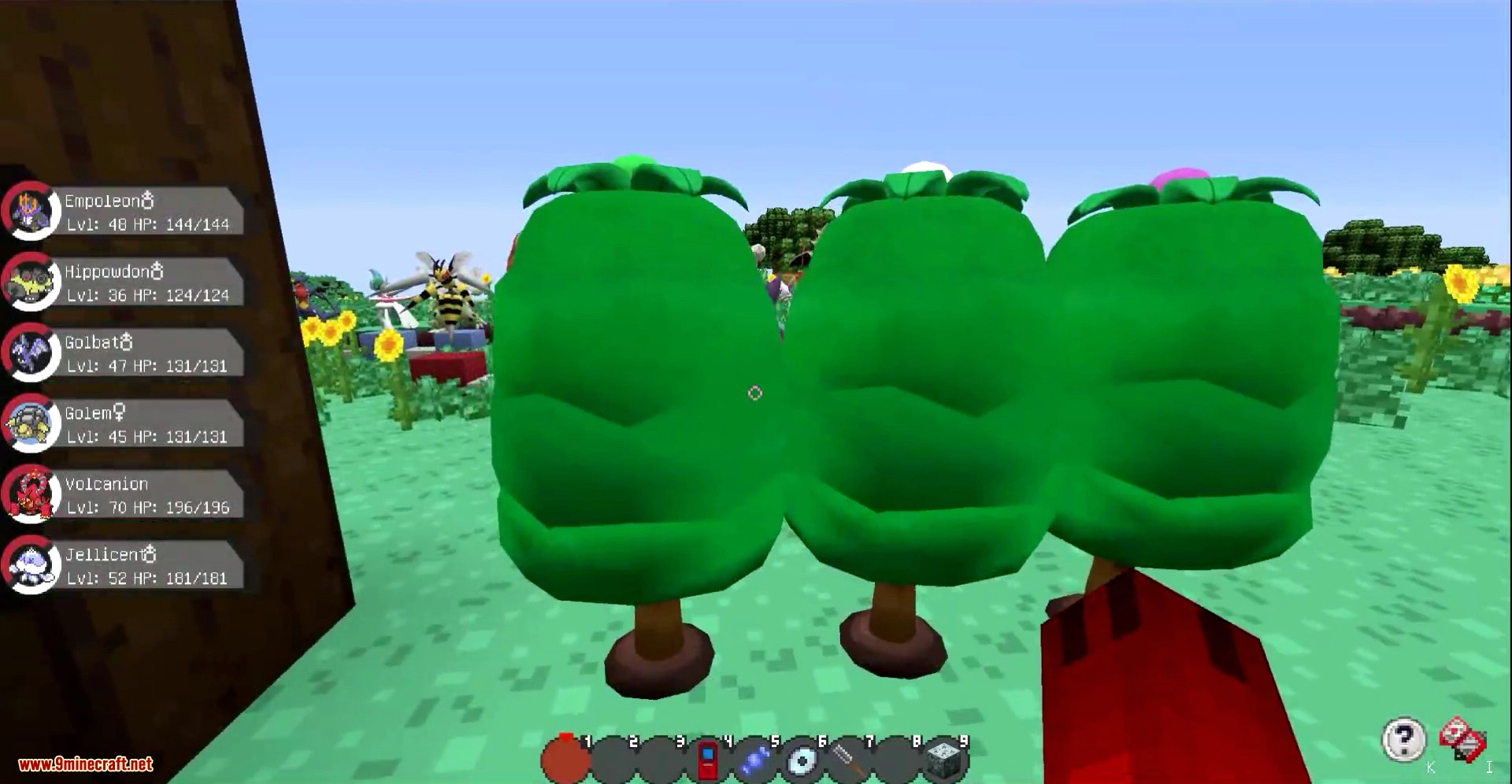 While the Pixelmon was originally taken down by Nintendo, this caused different versions of the mod to appear, all offering the ability to catch and train your favorite Pokemon.

Such mods include PokeCube Mobs, PokemonMD, Pokeball Mod, PokeCube mod, and even Pixelmon Generations. These mods range from just adding a single item, the Pokeball to be able to trap vanilla mobs to PokeCube, which adds mobs, Pokemon, and other features that make catching, training, and gyms in Minecraft.

Since Pixelmon’s return, many new players downloaded and installed this mod to create their league or town to battle for the right to call themselves the Pixelmon champion.

Pairing this mod with new creations like the Poke island created by SirArzey would be a fantastic experience and allow the true Pixelmon trainers to not only level up their team but also to take in the incredible surroundings.