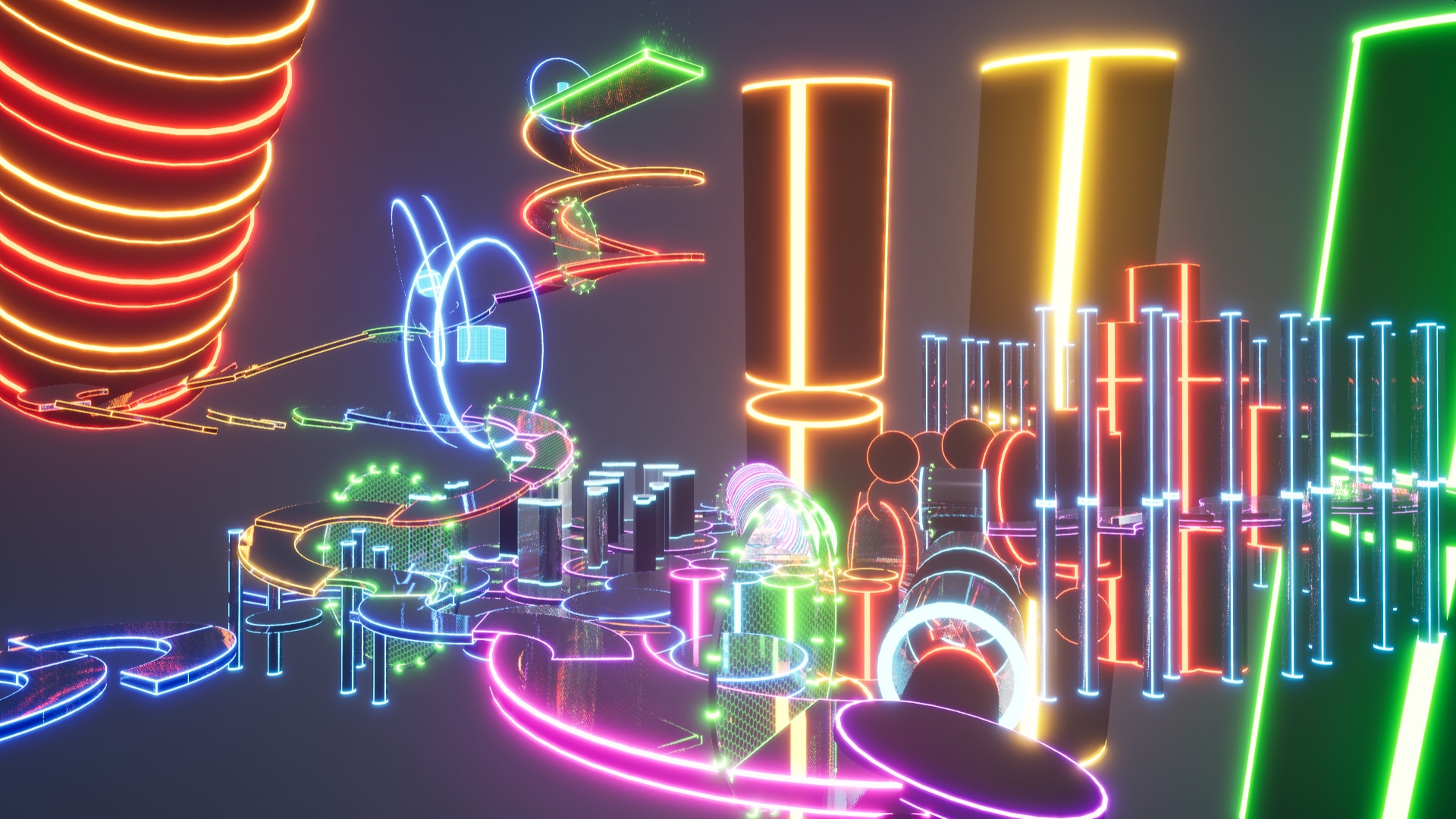 Seacorp Technology has announced the release date for its upcoming physics-based puzzle gameKinetic Edge. The game will launch on PC through Steam later this week.

Kinetic Edge is a bright and colorful game with the option for manic multiplayer fun. Players can compete with friends online or LAN PvP, online or LAN co-op, or in single-player mode. Players control a variety of shapes and objects in multiple competitive game modes. The game is a pick-up and play title with arcade-style fun. Players can use the game to take a break from other titles that may have dominated their time until now.

The game will offer five different modes at launch that can be played with friends or practiced solo. Kinetic Race is a frantic mode where players race against others to get the best time.

Kinetic Arena is a massive battle. Players have to knock out other players to make them lose points while avoiding getting hit. Gamers have to stay within the green zone to gain the maximum amount of points.

RELATED: Should You Do The Ciro Immobile TOTGS SBC In FIFA 21? Decent Card, Decent Price, But Nothing Special

Kinetic Survival mode increases in difficulty as the game progresses. Players have to knock out the other players and be the last one standing to win. Players have to strategize to stay in the ring, or else they might get taken out early.

Kinetic Golf is completely physics-based. Players can partake in a golf game for a relaxing time or turn it into something more competitive.

Kinetic Freefall is the last mode, but just as frantic as the others. Players are in a continuous freefall in a race to the bottom. It will be vital to dodge collisions and other obstacles, so they don’t lose speed. Every time the player bumps into something, they will lose speed and have to spend time regaining that lost time.

Kinetic Edge is a compendium of different games but, in truth, all have the same core: It’s like crazy golf meets Tron. The game finds that brilliant sweet spot between being a perfect package of fun for those wanting to play with their friends, but also serving as an addictive set of challenges for single players as well.

While there are plenty of modes available at launch, the developer has more plans ahead. Kinetic Edge will continue to receive updates with features and modes that are requested by the community. Players can give feedback through Steam or the developer’s official Discord server.

Kinetic Edge launches on February 5 for PC via Steam. 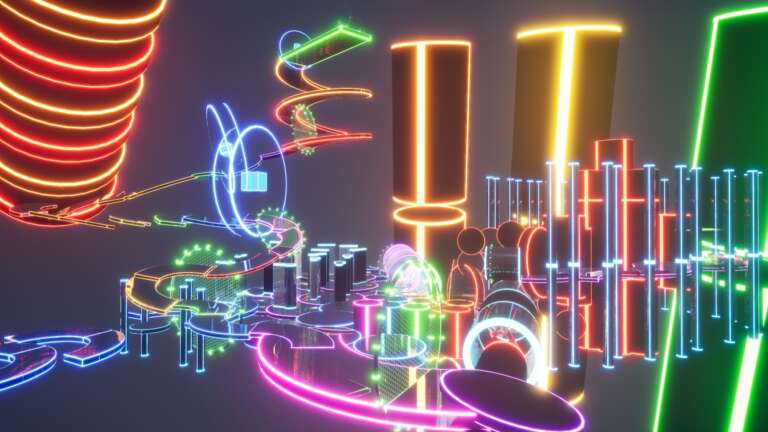 Feb 2, 2021 Lisa Nguyen 3460
Seacorp Technology has announced the release date for its upcoming physics-based puzzle game Kinetic Edge. The game will launch on PC through Steam...