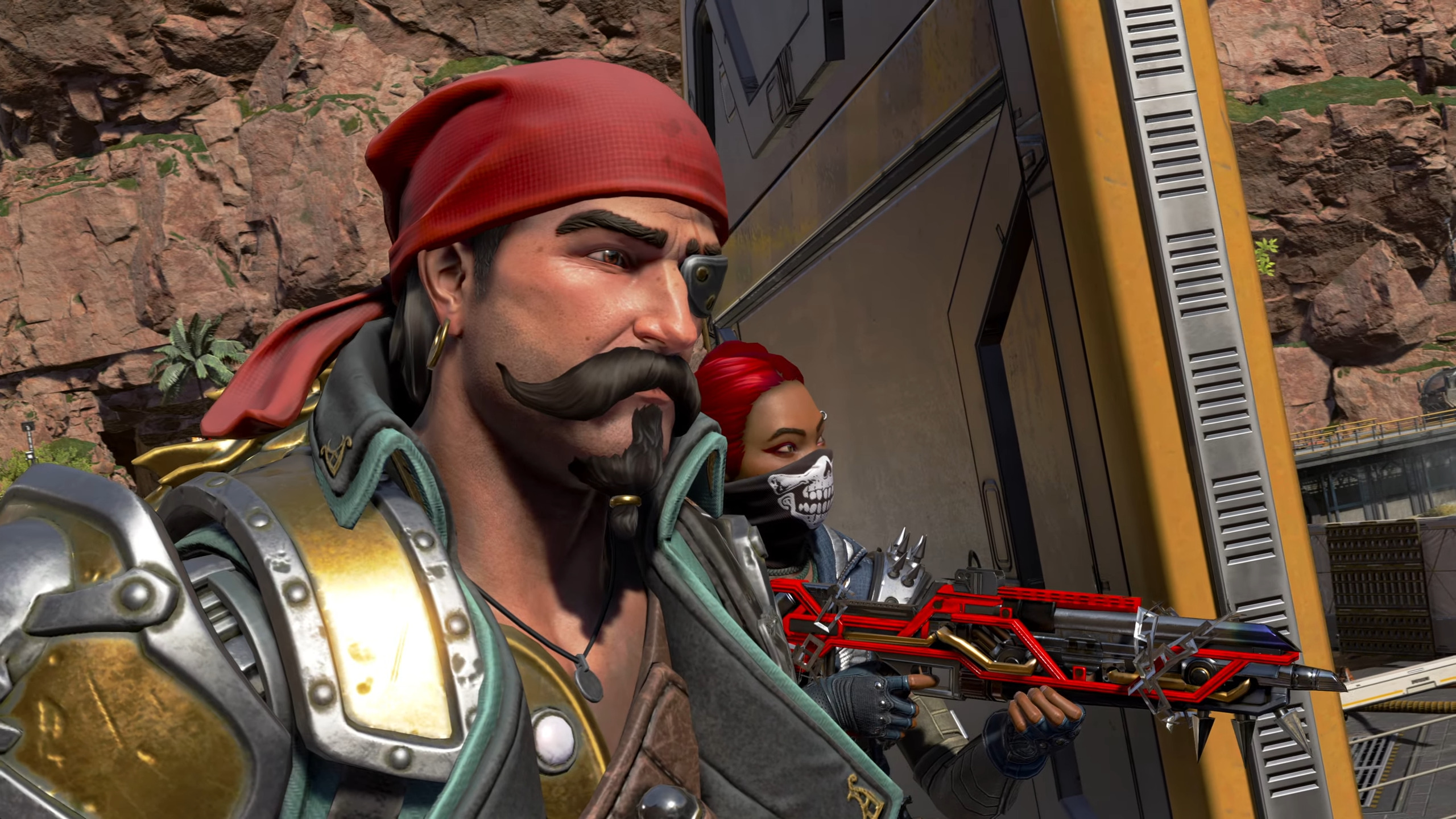 Respawn handles Apex Legends in a very unique way. Every 3 months there is a sizeable update with gun changes, a new legend, and any adjustment they want to make to the meta. That means that many updates only arrive in a 3-month cycle.

With the arrival of Season 8 – and the celebration of the game’s 2nd anniversary – folks were hopeful that some big changes might be made to the game. Unfortunately, the patch notes don’t live up to expectations, although if you’ve followed and played Apex Legends for long enough, you’ll know this is sort of Respawn’s thing.

New Season, new Devstream, you know the drill! Join the designers as they discuss the mayhem that awaits you in Season 8 before it begins tomorrow, Feb 2, at 10am PT. And hey, patch notes are live too. 😉

There are some changes, of course. Wraith is having her hitbox made bigger, Rampart is getting a few tiny buffs, and the damage values have been changed on some weapons.

But the patch isn’t really to everyone’s liking. There are some glaring issues – such as the weakness of Loba’s tactical ability, glitches with one of the legendary Bangalore skins – which have been completely overlooked. These are just two factors in a whole pool of problems.

Rampart will still be unusable with the changes in the patch notes. Her ultimate – Sheila – now has a bigger angle, and her walls won’t be destroyed instantly when she’s putting them down. This still won’t make her a good legend.

Likewise, the nerf to Wraith’s hitbox and the increased tactical cooldown for Horizon aren’t going to make much of a difference to these legends. They’re powerful because of their ability to get in and out of fights.

In terms of weapons changes, the community would’ve liked to see more. No weapons are being rotated in or out of the care packages, and the damage changes are minimal.

The Alternator does receive an interesting damage buff, with the Volt being knocked down a single damage value as well. This might offer a bit more flexibility when looking for an SMG in the arena.

RELATED: Details On Killing Floor 2: Grim Treatment Have Been Released Including New Weapons In The Halloween Update

But there have been no changes to the Mastiff or Hemlock, two guns that are still extremely powerful. The Anvil Receiver is back though, and both the Gold Barrel and Double Tap hop-up have been removed from the loot pool.

Overall, I expected more from the big two-year anniversary season. We will just have to see how this actually plays out in game, with the hope of other changes arriving mid-season.

Sep 29, 2022 Tom Lee 210
Some lucky players have been discovering an Easter egg involving Nessie in Gun Run, a new chaotic LTM introduced in Season 14 of Apex Legends. Even...

Sep 23, 2022 Michael Gunn 400
The creators of Apex Legends, Respawn Entertainment, have made a report warning players cease abusing members of the development team. The statement...