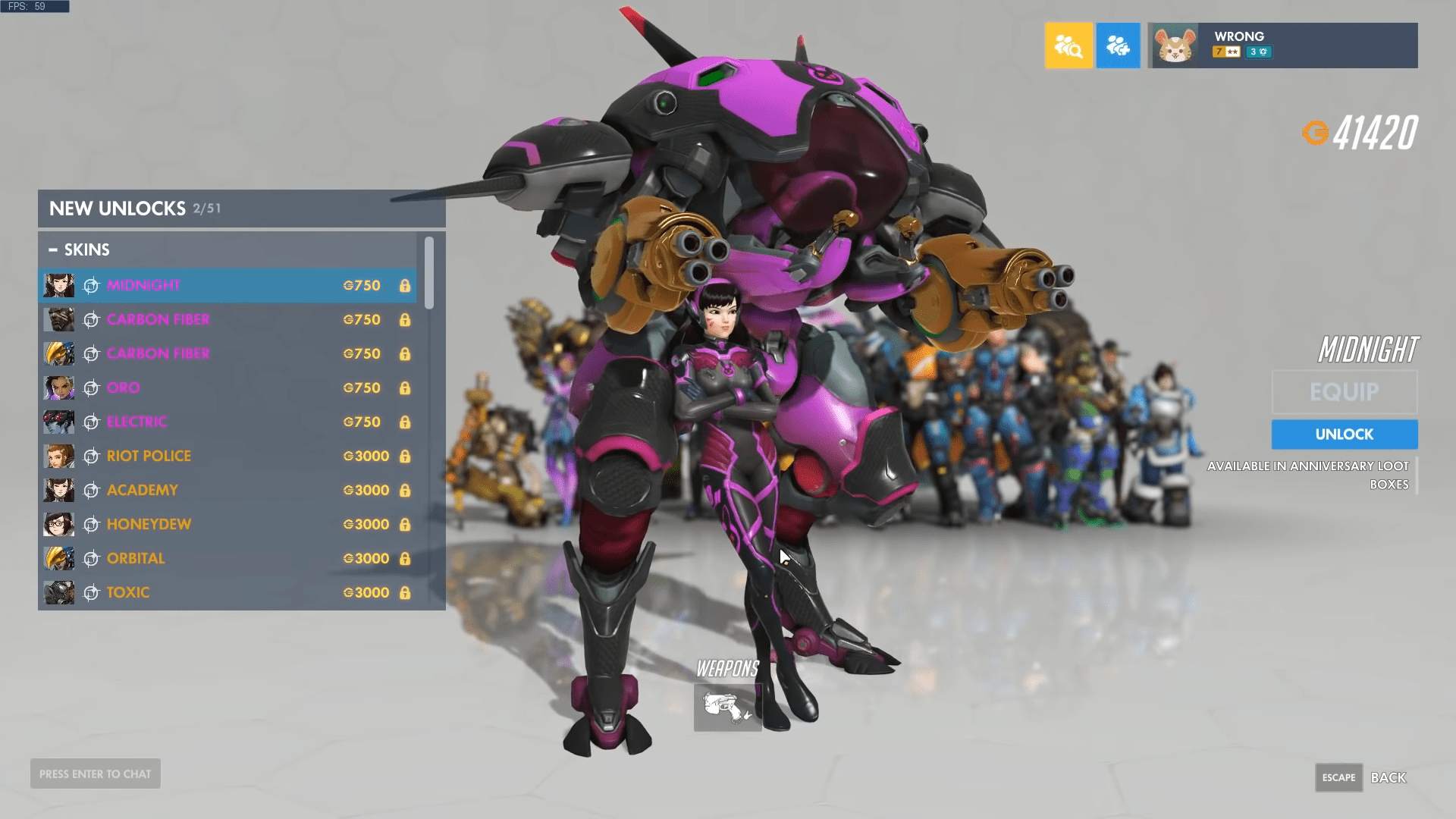 There is no denying the stark change in the video game industry between now and the 90’s. Quantifiable changes include the cost to produce a game, advancement in gaming technology and marketing to a more diverse audience. However, as consumers perhaps the most tangible difference in the industry is the format of games hitting store shelves; gone are the days that we as a gaming community can buy a $60 product, and be reasonably assured we will own a fully finished game for our library.

With changes in the format and pricing of games, especially with the development of online content, consumers can expect to shell out the full price of the game alongside supplemental small purchases for the continuity of updates and patches. In part this is necessary – online servers need capital to maintain, and the online nature of games means updates and patches to improve upon the existing formula are expected.

Despite the increase in price, it is clear that the online nature of games does not necessarily constitute an increase in quality. The disaster of this year’s releases, Fallout 76 is an example of when a company is completely out of touch with its fanbase. The game has continued to spiral the following update after update, with players begging Bethesda to fix the major, in some cases game-breaking, bugs, and inconsistencies plaguing the online community. Each update did indeed manage to fix some bugs while introducing a host of other issues.

The Atom Store, however, was introduced fairly early into the game’s lifestyle. While the game was nigh unplayable for some, Bethesda did make sure that premium currency was available for purchase with cold hard cash. They also continue to add content updates to cash in on new trends like battle royal modes, while these game-breaking bugs persist.

Nuclear Winter is taking Appalachia by Storm with the arrival of Patch 10. Gather your squad to compete in this all-new last-team-standing Battle Royale mode for #Fallout76. Read within to catch the full patch notes for today’s update: https://t.co/17NlwCPSkX pic.twitter.com/xor0W5oZC6

The Overwatch fanbase has complained about the game feeling stale for over a year. This is largely due to the game receiving very little changes in form or substance from routine updates. The development team of Overwatch has tried to continuously renew public interest in the game with routine events, which is a smart move for an online platform. It soon became clear, however, that each event would follow a very specific formula: usually consisting of a host of new cosmetic items like skins and poses for the characters, and occasionally a new limited-time game mode.

The new kid on the scene, Apex Legends has attempted to follow the Fortnite formula with the introduction of the season 1 battle pass. The game was already at a disadvantage compared to its cartoony cousin, as Apex is a first-person shooter making skin cosmetic rewards inherently more difficult to appeal to players.

Indeed, fans almost universally agreed that the pass was lackluster, citing that the majority of the rewards consist of a sparse amount of currency or a copy/pasted weapon skin. Only the capstone level 100 weapon skin is unique and considered the “Legendary” tier. Unlike Fortnite’s challenge system, in which rewards could be earned by completing various goals, Apex battle pass rewards are only gained through experience. This, coupled with the fact that Apex only has one map and game mode, can lead to games feeling repetitive.

Why is it then that so many developers are falling flat in delivering exciting updates for their games? In Respawn’s case (the developer’s behind Apex Legends) it could be blamed on the small size of their studio.

The case of Overwatch and Red Dead II Online (another game with a surprisingly lackluster online presence compared to how well done the single-player mode is) disproves this, however, as Blizzard and Rockstar respectively are relatively large development companies and should, in theory, have more than ample resources. Another potential problem is a disconnect between larger companies and the consumer’s behind it.

The good news, however, is that hope is not lost for these companies. Successful formulas for creating long-lasting online communities do exist, and the aforementioned developers have time to learn from their mistakes. Despite issues with their lack of new content, Overwatch, Apex Legends, and Red Dead II Online are still thriving (Fallout 76 is a different story, however.)

Time will tell if these companies are able to trend ever upward in the competitive online gaming scene. Apex Legends, in particular, is honing in on player feedback and have planned several improvements for their battle pass season 2.