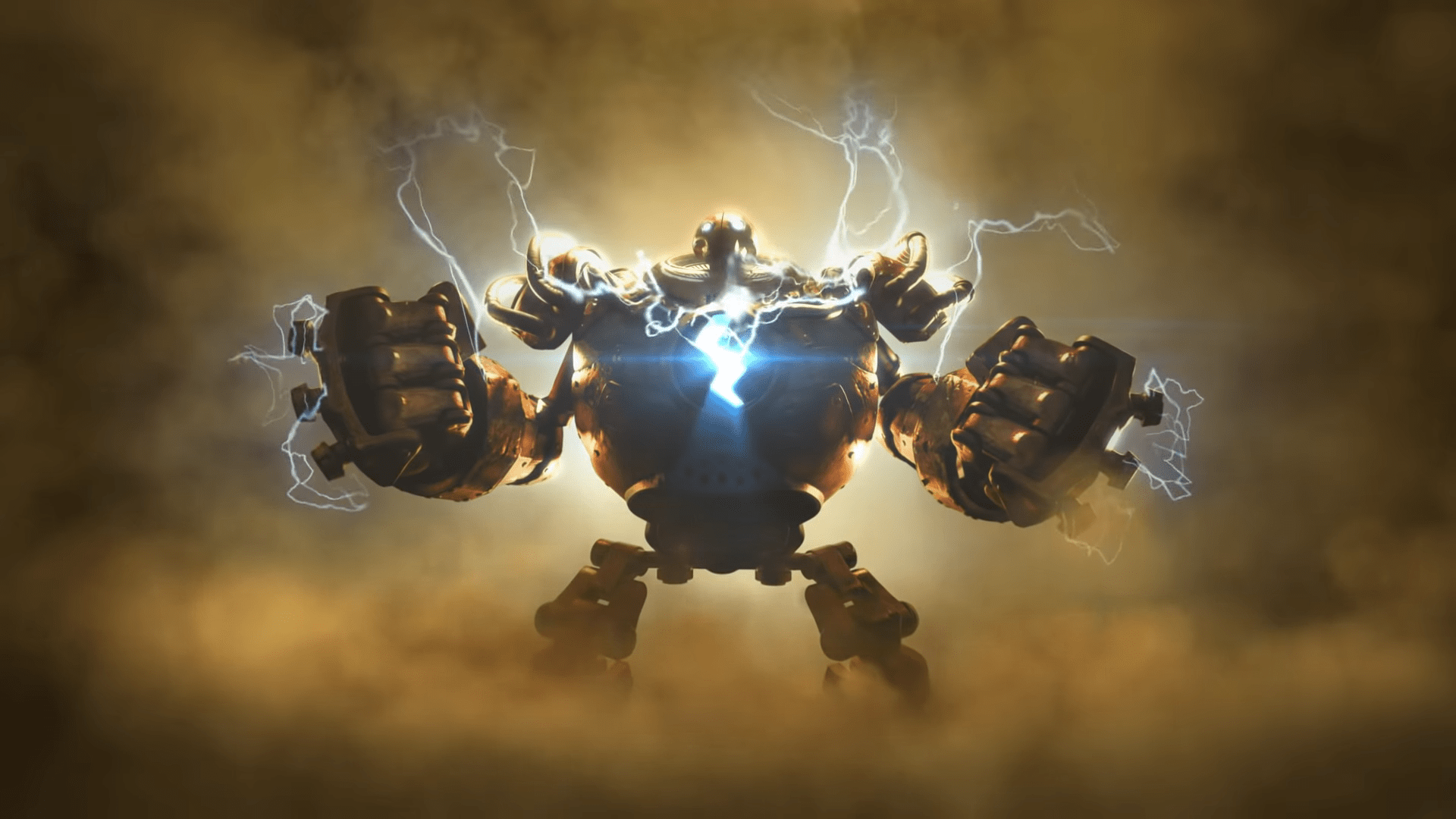 League of Legends is home to three maps that are always available to the public, but Riot Games is no stranger to creating more ways for their players to enjoy the game.

The game has frequently entertained a variety of different game modes where new maps, playstyles, and objectives interchange. Now, League of Legends is bringing out a new game mode in Summer 2019.

Teamfight Tactics will be the newest addition to the game, and as the name suggests, this mode will be heavily focused on strategizing. Unlike the typical gaming experience from League of Legends, TFT creates an environment where players make crucial decisions that lead to their champion choices battling it out all on their own.

Teamfight Tactics is a totally new League game mode that'll hit PBE later this month! TFT is a round-based strategy game that pits you against seven opponents in a free-for-all race to build a powerful team of fighters:

The game mode moves in rounds on a new board-style map and allows players to select champions that can be upgraded from gold income that will be acquired throughout the game. Once a line-up has been created, the two teams will fight using their abilities just like they would on Summoner’s Rift, however, players will be watching their strategies unfold from the sidelines.

To keep things from getting too one-sided, periodically there will be opportunities for either team to seize the lead. Ultimately, the goal is to do as much damage as possible while staying healthy and outliving the enemy.

League of Legends typically focuses on player-versus-player or player-versus-environment game modes where players are in control of their champions and can hash it out on a battlefield. Teamfight Tactics is a first for the popular MOBA, drawing on inspiration from Dota Auto Chess, which has risen to popularity.

Speaking on how Teamfight Tactics came to be, Riot states, “Recently, we’ve been trying different kinds of modes that are deep and unique additions to the League experience. TFT is our next big exploration in that space and the first time we’re jumping into a different genre.”

The new game mode will also feature adorable creatures called ‘Little Legends.’ These characters will embody players in TFT through animations, dancing, and throwing around emotes. The charming line-up will launch with six Little Legends to choose from; however Riot will continue to expand them in future updates.

Teamfight Tactics will be hitting the PBE for beta testing within the next month, but this game mode won’t be coming and going like many others have. In fact, Riot shares, “Part of treating this like a Real Grown Up Game Mode means we’ll support it with cool metagame features. That includes ranked.”

TFT should hit live servers by Patch 9.13, with ranked estimated for the patch after that. Until then, players can get their fill of current game modes – Summoner’s Rift, Twisted Treeline, and Howling Abyss.