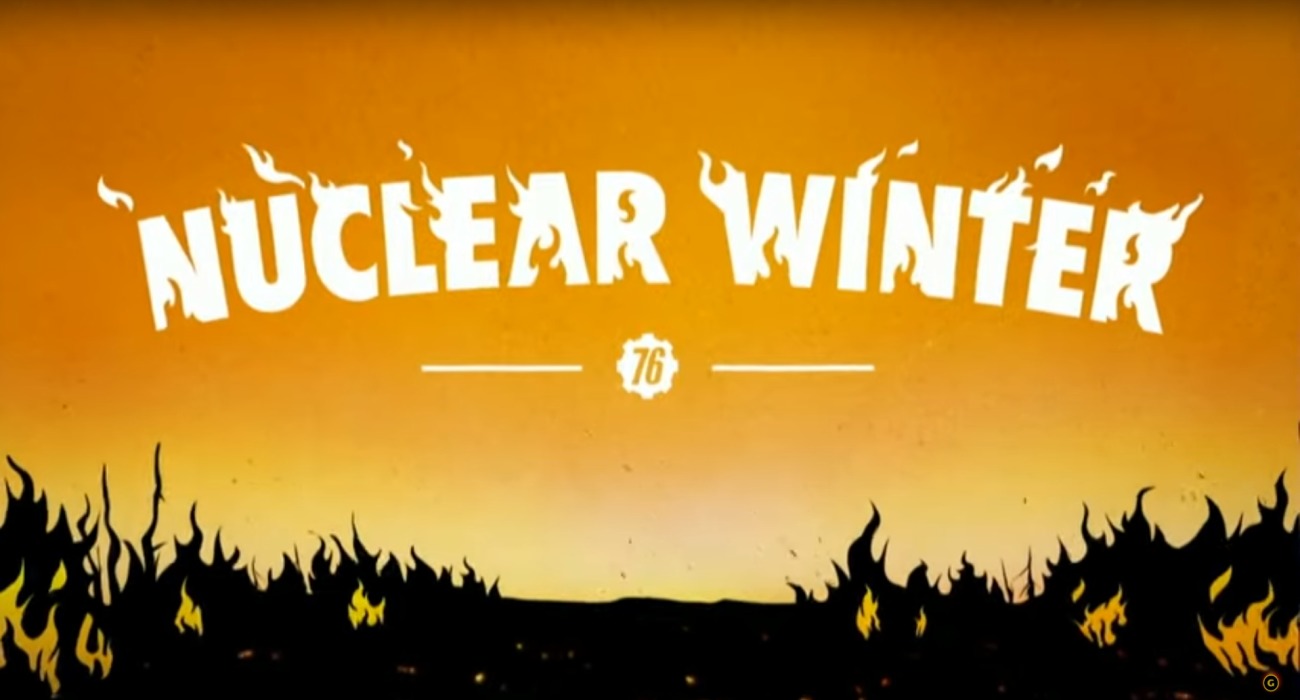 When Fallout 76 was first announced, it looked like Bethesda was on their way of creating another great RPG. The West Virginia landscapes looked breathtaking and the promise of an epic story attracted many gamers. Unfortunately, it didn’t live up to the hype.

In fact, it’s one of the most complained about games in recent memory. It lacks a deep story and the exclusion of NPCs is a real head-scratcher. It was as if Bethesda rushed the launch just to get it out to the public, even though they knew it wasn’t ready.

Bethesda’s reputation took a hit as a result. It looks like they’re looking to right their wrongs, though. At their E3 press conference, Bethesda announced that Fallout 76 will indeed be getting NPCs in an upcoming DLC pack. If you’re one of the many that complained about a lack of personality, this is great news. It should make exploring the vast West Virginia environments much more personal and meaningful.

There will finally be dialogue from characters that you can grow attached to and build a relationship with. You can only listen to audio logs for so long before you start searching for more. Bethesda realized this and is looking to fix one of the major faults Fallout 76 had at launch. That’s not all either. According to their updates, Fallout 76 will also be getting a battle royale mode.

This isn’t that surprising given how popular this genre of gaming is right now. It’s what games like Fortnite and PUBG have built their legacy on. Can Fallout 76’s battle royale compete with these giants, though? That remains to be seen.

It will be called Nuclear Winter, which is appropriate as the the nuclear winter will make up this mode’s storm cloud. Like most other battle royale games, the cloud will shrink as the game progresses. This will force the action between players, which in theory, should lead to some epic battles.

This is an interesting tactic Bethesda is employing to gain new users to this game. They certainly needed to do something big given the flat reception that Fallout 76 had when it first launched. Will these attempts restore some good faith with gamers, though? Time will tell.

Hopefully, Bethesda can really pour their resources into the NPCs and battle royale mode. If they can, then maybe — just maybe — Fallout 76 will be a game worth checking out. Bethesda has only one more shot to get it right.

Dec 27, 2020 Aaron Hans 13531
After being released in December of last year, The Witcher quickly became an overwhelming success for Netflix, and they're rumored to be turning...