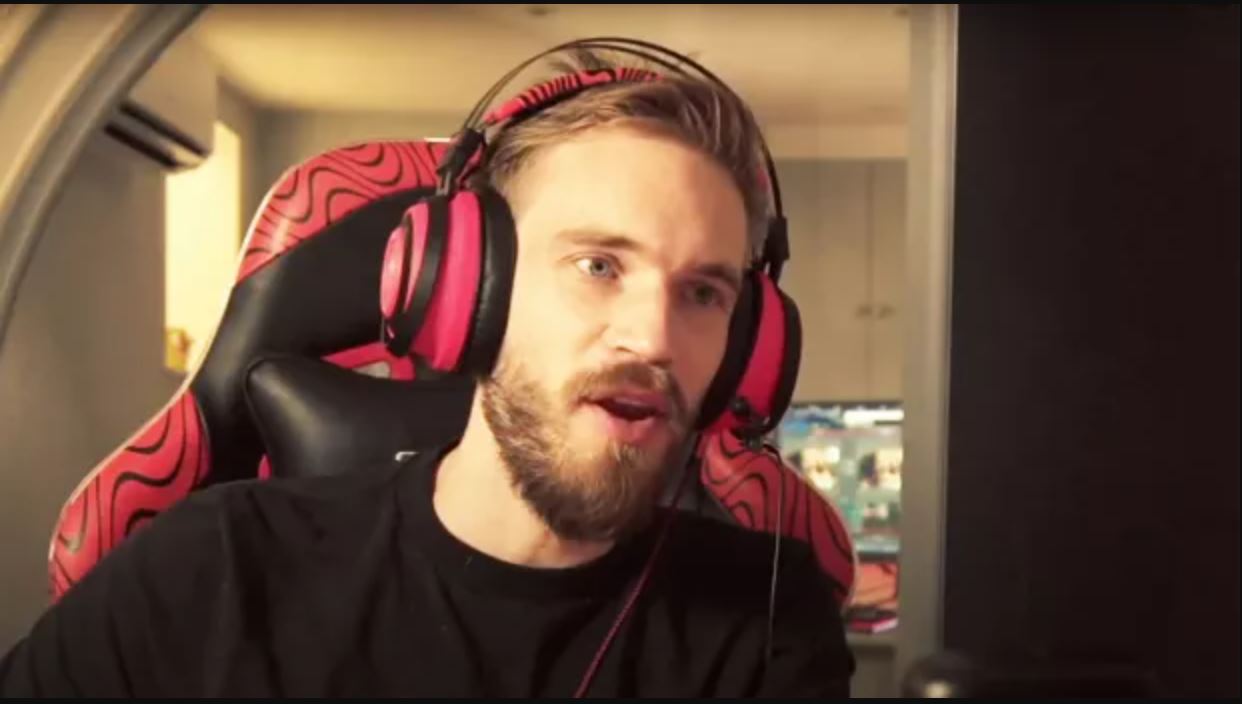 PewDiePie is one of the largest YouTubers on the YouTube Platform, and He had a vastly successful series where he played through Minecraft and created a plethora of different buildings ranging from the largest meatball and IKEA tower which even featured a beacon. PewDiePie’s Minecraft series was so popular that Linus Tech Tips created a Creeper Inspired PC and shipped it to PewDiePie.

PewDiePie Ended the series saying a temporary goodbye to his horse and his dog, Sven. This goodbye had players up in a roar as it came just before the Nether Update and just after the Bees Update to the game meaning PewDiePie lost out on exploring the new Nether.

PewDiePie, On September 16th, decided to revisit the game and look to enjoy his world again. PewDiePie quickly found out that his account had been hacked during his leave of absence from the game.

The Troll that had hacked his account had made some odd changes to his account; these changes include making a picture of his face the skin of this new character and changing the accounts name. 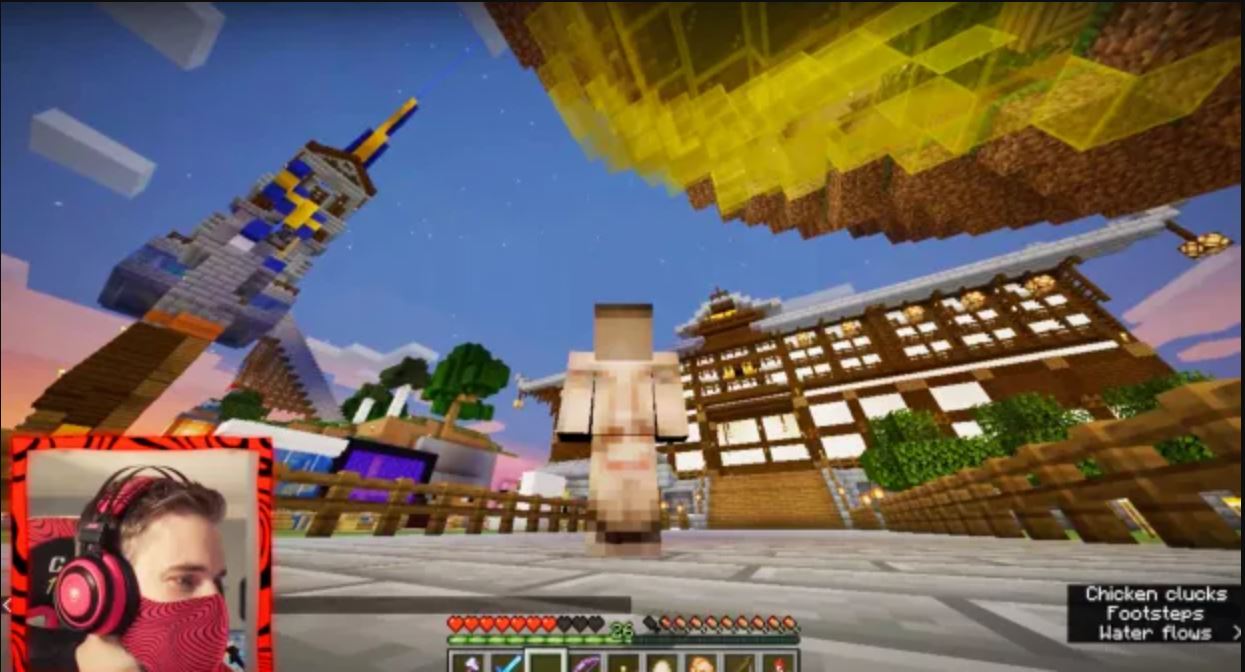 PewDiePie’s confusion is evident by his first statements when returning to his world,  “Wait, what is this? What the hell is that? Sven, what happened to my f**king face!?”

He said, “No, no! Sven don’t look at me. Why!? Who did this? How did this happen? Did someone hack my Minecraft account? Oh no, someone hacked my account!”

Minecraft hackers are sadly not uncommon in the game, and the YouTuber confirmed that his account had been hacked as some changed more than just the skin but also his Minecraft name.

Sadly, because the Hacker changed his name, Pewds most likely lost his original Minecraft name and will need to pick a new one in Twenty-Seven days.

Pewds said, “No! Noooo! That’s just uncalled for, man. You can change my skin, but don’t change my name. Why would someone do this, and not change the password!?” On the matter of changing his name, Luckily the Hacker didn’t change his password or he, the hacker, could have deleted his Minecraft account entirely.

Oct 24, 2020 Evan Federowicz 540
Minecraft's popularity has only been rising during this pandemic and quarantine; Minecraft currently has 131 active monthly player base. This large...

Oct 23, 2020 Evan Federowicz 1650
Minecraft is a vastly popular game with 131 million active monthly players, which have seen massive success during this pandemic. In May, Minecraft...

Oct 22, 2020 Evan Federowicz 970
Minecraft's Steve was announced for Super Smash Bros. Ultimate was followed by many players being very excited for the new fighter that many have...