DanTDM Ramps Up Minecraft’s Difficulty In His New Series, Which Is Called “Ultra Hardcore” Featuring 342 Mods In Total 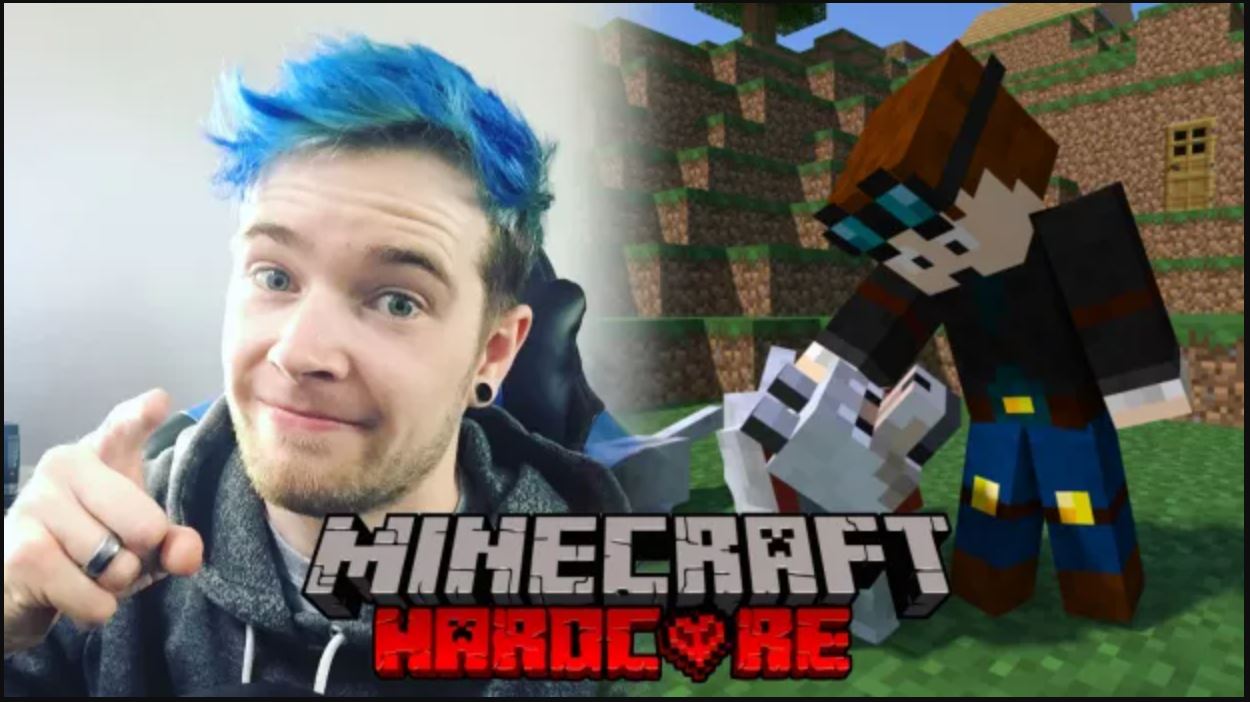 Minecraft is a game that offers a variety of ways to play, ranging from the standard Normal Difficulty all the way to playing in a Hardcore world. This means that there is no natural health regeneration, and once you die, the world gets deleted, and all of your hard work is gone with it. This mode is not for the faint of heart.

Minecraft may be over a decade old, and it’s still going strong on websites like YouTube and Twitch. This is partly thanks to the mods for the game and the constant updates that Minecraft goes through.

Another fantastic Minecraft YouTuber is DanTDM, or Dan The Diamond Minecart, which has done everything from doing mod reviews to completing Minecraft while on Hardcore difficulty.

DanTDM explained why this new series, called “Ultra Hardcore,” will be significantly different from the standard hardcore Minecraft experience.

The reason that this version of Hardcore Minecraft will be much harder is due to three hundred and forty-two mods. These mods primarily add new and tough dimensions that Dan will be forced to explore and fight the bosses in as well!

While a large majority of these mods will end up making the game considerably tougher when compared to standard Minecraft, to give DanTDM a fighting chance in completing this challenge. Those two mods will help Dan, and one mode allows DanTDM to craft ‘Totems of Undying’ and anther, which will enable him to gain more hearts. DanTDM added these as later bosses will do significantly more hearts per hit, and diamond armor might not be enough to save him in certain fights.

In a stroke of bad luck, Dan spawned off the edge of a cliff on an island even after pleaded not to end up on an island. Dan didn’t want to spawn on an island due to the limited resources that come with being trapped on an island.

Dan, by the end of the first episode, was able to get a set of iron tools, and this will hopefully make up for the lack of resources that his island is going to offer him. 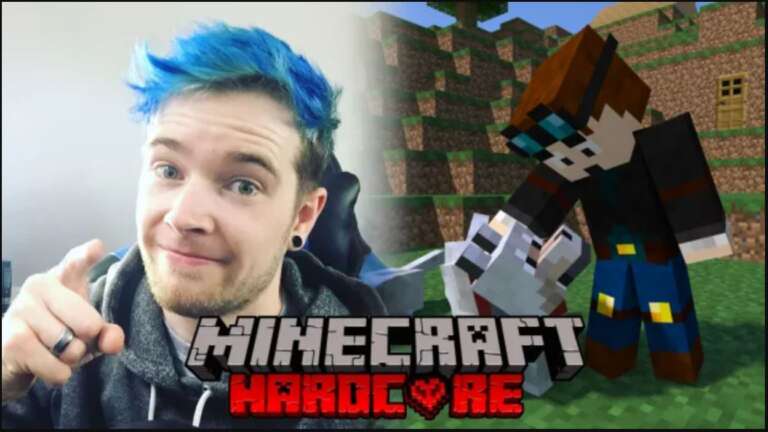 Sep 18, 2020 Evan Federowicz 18051
Minecraft is a game that offers a variety of ways to play, ranging from the standard Normal Difficulty all the way to playing in a Hardcore world....