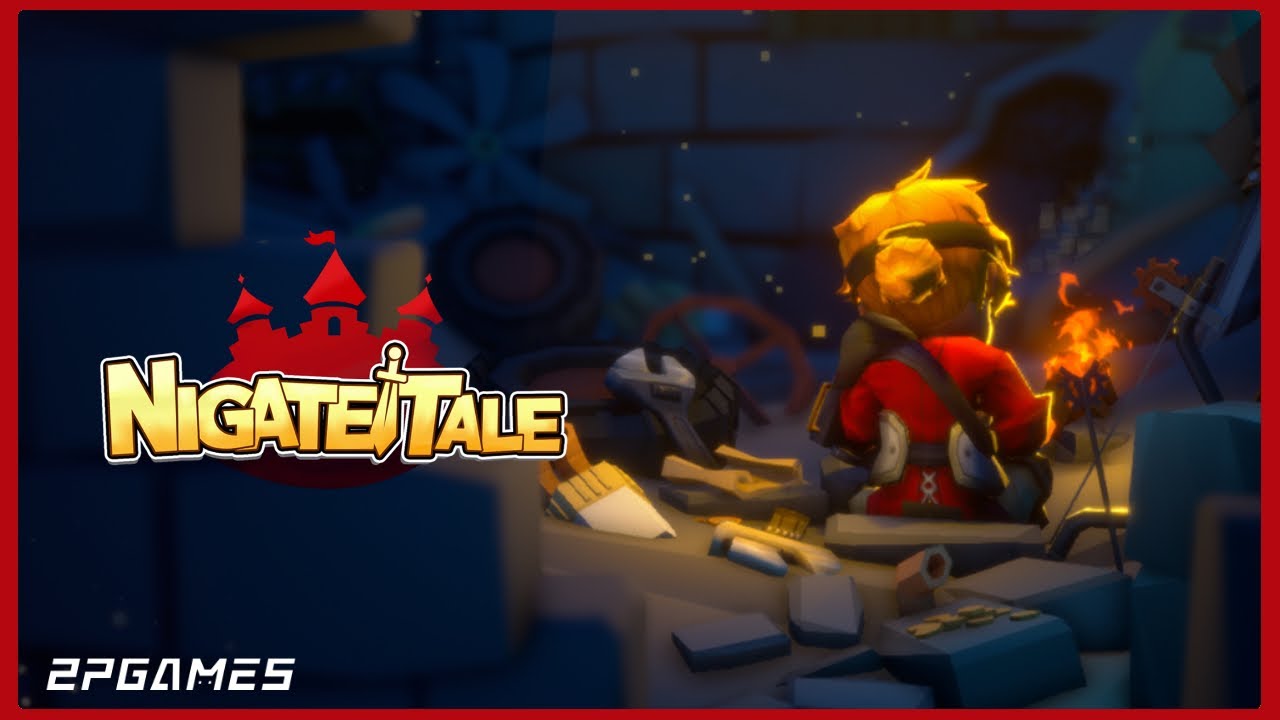 A new title has appeared from developers 2P Games and Hermit Games as Nigate Tale is officially announced. This is an anime-themed rogue-like dungeon crawler that enters players into a unique work inspired by anime trends. This is a unique procedurally generated castle that you are stuck in, and it exists outside of space and time.

Players will loot, craft, kill, and defeat the enemies will befriending strong monster girls along the way. This title is expected to release into Steam Early Access as of 2021, but until then the game is in a closed beta state. Players can request access soon by paying attention to developer social media channels.

Enter into a procedurally-generated labyrinth castle as you take on a vibrant and color anime world. This is the spirit realm, and only the powerful monster girls can help you make it home. Learn new powers, fight with new weapons, and bring the monster girls presents to appease them.

RELATED: CD Projekt Red Says They're Competing With Themselves After Setting The Benchmark With The Witcher 3: Wild Hunt

The title takes advantage of 2D anime art and a low-poly design to create a unique aesthetic experience. Fight your way through an enchanted castle as you loot materials, buy new equipment, and gain new combat skills.

Players play as Roy, a crafty engineer and adventurer who, after flying into a strange cloud, is teleported to a strange land. Explore every corner of the castle, find the missing parts, and piece together a hidden story that will arp time and space.

The castle is full of traps, monsters, and hazards so players will need to be careful. Every time they die, they will reappear in the same place, but the castle will have changed completely. This is a roguelike challenge that will push players to their limit in a massively replayable combat experience.

The combat system is fast-paced and bouncy. Players design their own playstyle and use tons of different weapons to take on enemies. Progress several skill trees, and create new equipment that changes with every playthrough. This makes the game highly replayable and fun to explore.

Learn new fighting techniques as you try and get out of the castle. With the help of Monster Girls, you will be able to gain magical powers and fight your way through an impossible scenario.

This title does contain some minor sexual elements in its art, but otherwise is an okay experience for most audiences. The game is combat-oriented so as long as players are above 13 they will most likely be fine in this unique anime environment.

Nigate Tale is set to release into Steam Early Access later this year. 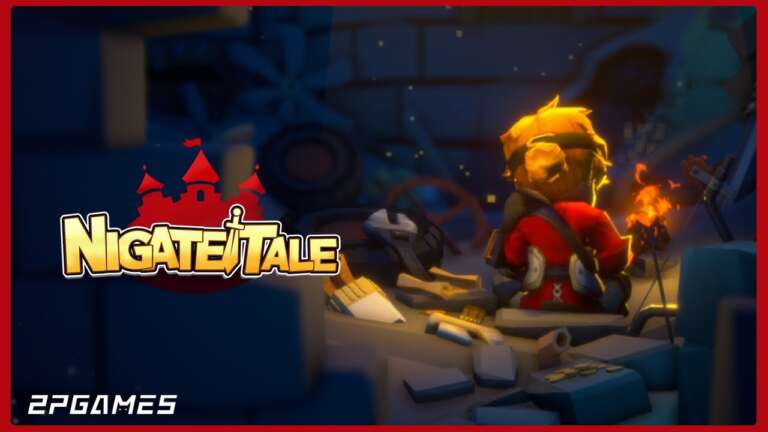 Feb 27, 2021 Joshua Goodpastor 3110
A new title has appeared from developers 2P Games and Hermit Games as Nigate Tale is officially announced. This is an anime-themed rogue-like dungeon... 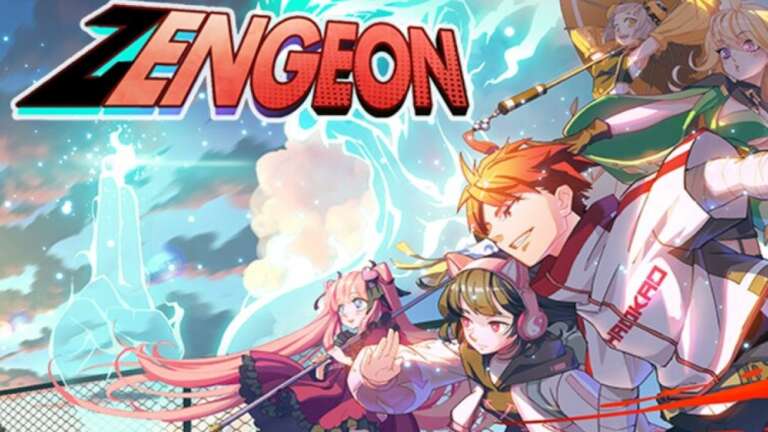 Sep 17, 2020 Lisa Nguyen 4800
Publisher PQube has announced the console launch of Zengeon will be delayed until sometime in 2021. Zengeon was initially scheduled to launch on... 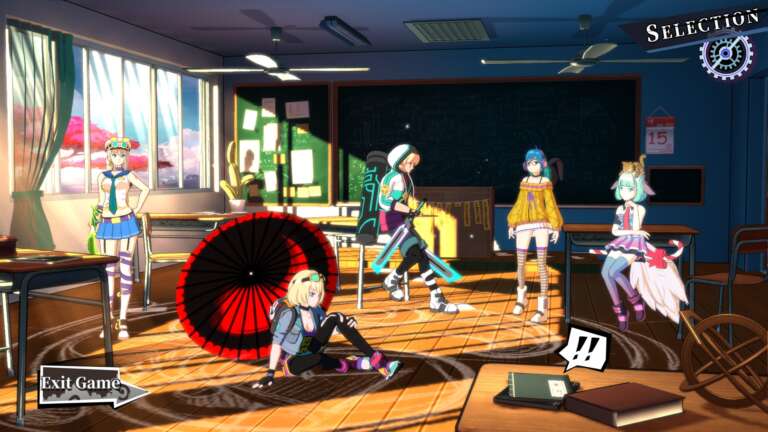 Aug 4, 2020 Lisa Nguyen 12020
Publisher 2P Games and developer IndieLeague Studio have announced a release date for one of the console ports of their action RPG Zengeon. The game...