Castlevania: Symphony Of The Night Has Been Launched On The App Store And Google Play 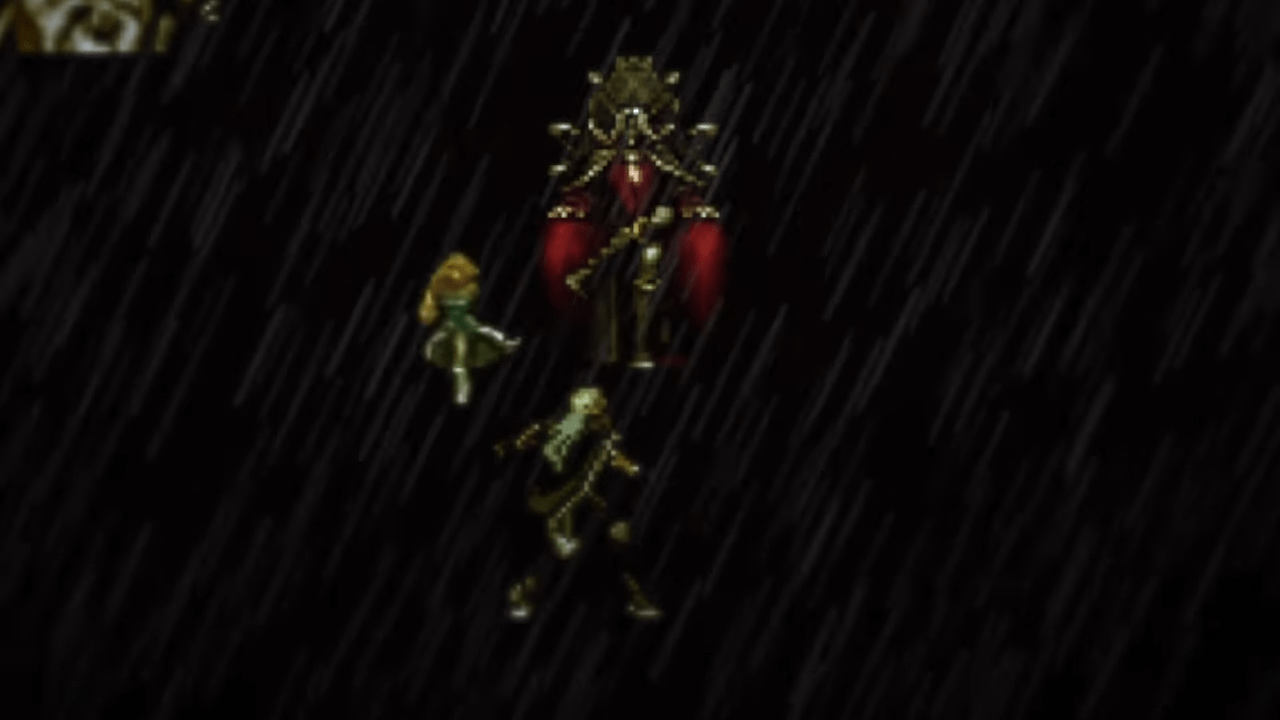 Developers and publishers alike have been getting really into the guerilla launches in the past month; dropping spectacular DLCs and titles without a word being uttered anywhere, leaving it to be picked up by a fan browsing a store, or suddenly receiving an update.  RimWorld dropped their first DLC Royalty as a surprise companion to patch 1.1, Halo: Combat Evolved suddenly came to Steam yesterday in a monumental surprise, and now Konami is getting in on the action in a title that isn’t a Pachinko machine.  Everyone is surprised.

Castlevania: Symphony of the Night has just released this morning on both Android and iOS platforms, for $2.99 on each.  It’s a bit of a surprising move, as the title originally came out on March 20, 1997, and has been re-released on more platforms than most people own.

It’s been released so far on: PlayStation, PlayStation 3, PlayStation 4, PlayStation Vita, Sega Saturn, Xbox 360, PlayStation Portable, and now both mobile phone platforms.  It features Koji Igarashi as the assistant director that has recently come into his own fame with Bloodstained: Ritual of the Night that has been heralded far and wide as a brilliant new take on the classic Metroidvania genre.

Even if they’re having issues communicating to their users.

Konami has stealth-released Castlevania: Symphony Of The Night on mobile

This version is based on the PSP and PS4 versions; supports controllers, achievements and there is a "new continue feature" pic.twitter.com/ULYyWUFGw1

Perhaps it’s the popularity that Bloodstained has garnered with gamers across every platform (except the Nintendo Switch which is still a bit iffy in terms of performance) that has Konami eyeing a potential market still available for Castlevania: Symphony of the Night.  Many are speculating whether or not this will result in the classic 2D Metroidvania title coming to the Nintendo Switch, although Konami hasn’t stated anything in regards to this release, or future possibilities.

It also comes at a convenient time, with Castlevania Season 3 dropping on Netflix tomorrow.

The title plays well and true as a classic, although the onscreen controls can be a bit iffy for the more hectic scenes and rooms of combat.  It’s difficult to use specific items while jumping and avoiding dangers, but plugging a trusty Dualshock 4 (DS4) into the phone makes for easy control without needing to use awkward onscreen controls, which I have never personally have been a fan of.

The relative silence of the drop means it’s currently a bit difficult to find on both app stores, regardless of platform; you may have to type in the entirety of the game title in order for it to properly find the new title on the store.  You can also search by developers, with Konami as the keyword.  Classic Metroidvania action, always at your fingertips.  What a time we live in.

CASTLEVANIA: SYMPHONY OF THE NIGHT

Bloodstained: Ritual Of The Night Developers Deliver A Lot Of Bad News After Months Of Silence