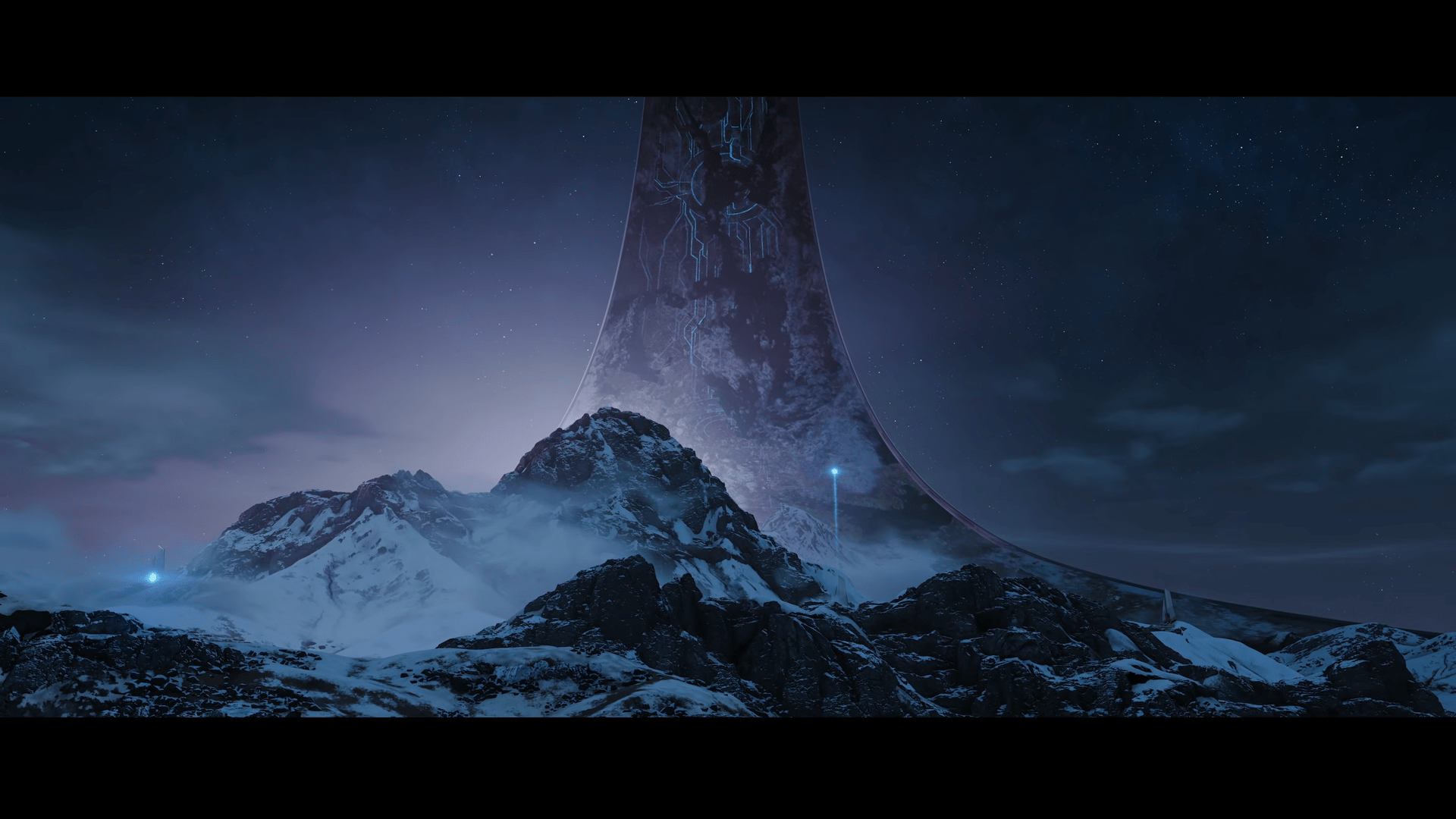 Here’s something that absolutely no one was expecting today, outside of the personnel inside development studio 343 Industries.  The newest iteration of the original title that started it all, Halo: Combat Evolved, has just dropped for the Halo: The Master Chief Collection on Steam.  People that have picked up the Halo: The Master Chief Collection in its entirety will have a simple update queued for them in their Steam libraries; those who opted to only purchase Halo: Reach will have the option to purchase this title separately as well.

At the absolute most, many were suspecting that we’d hear more about closing in on an absolute release date, an accurate range to when players can readily expect the first title featuring the itinerant Spartan Master Chief in his initial exploits.  Instead, everyone got smacked in the face with this sudden reveal that somehow maintained more secrecy than the upcoming Half-Life: Alyx did.

Halo: Combat Evolved brings with it a 6.5GB download, and it may be a bit difficult to decipher precisely how to begin the download, as some have been reporting that the Steam platform won’t automatically begin downloading the file.  If this is your experience, don’t panic; you’ll update a sub-1GB update from Steam, and then launch into the title.  Select the Campaign once you’ve loaded in, and then select ‘Halo: CE’.

With what appears to be a new feature, you’ll then be taken to a screen that will allow you to decide what components you’d like to install of which games.  The components being either the single-player campaign, the multiplayer game mode, or both.

By segmenting the modes titles (and future titles still to come), it allows users a bit of agency is deciding how much hard drive space they’re willing to offer to the iconic franchise.  It’s a good idea and well-executed; not much more to ask for.

Game play-wise, there have definitely been a few small alterations to the classic initial title, with certain areas being far better lit than what may be recalled, especially on the initial mission, ‘Pillar of Autumn’.  It’s worth noting that while there has been a slew of updates to the title that originally came out in 2001, it is still a 2001 title at its heart, for better or worse.  Smaller details that many take for granted in modern-day first-person shooters are absent, such as the ability to sprint.

On the topic of movement, however, 343 saw fit to include the ability for Spartans to now enter into a crouch while moving with this update, something that is being celebrated despite it not necessarily being pure to the original.

No one was ready for the sudden release of the next chapter of Master Chief, but no one is necessarily complaining, either.