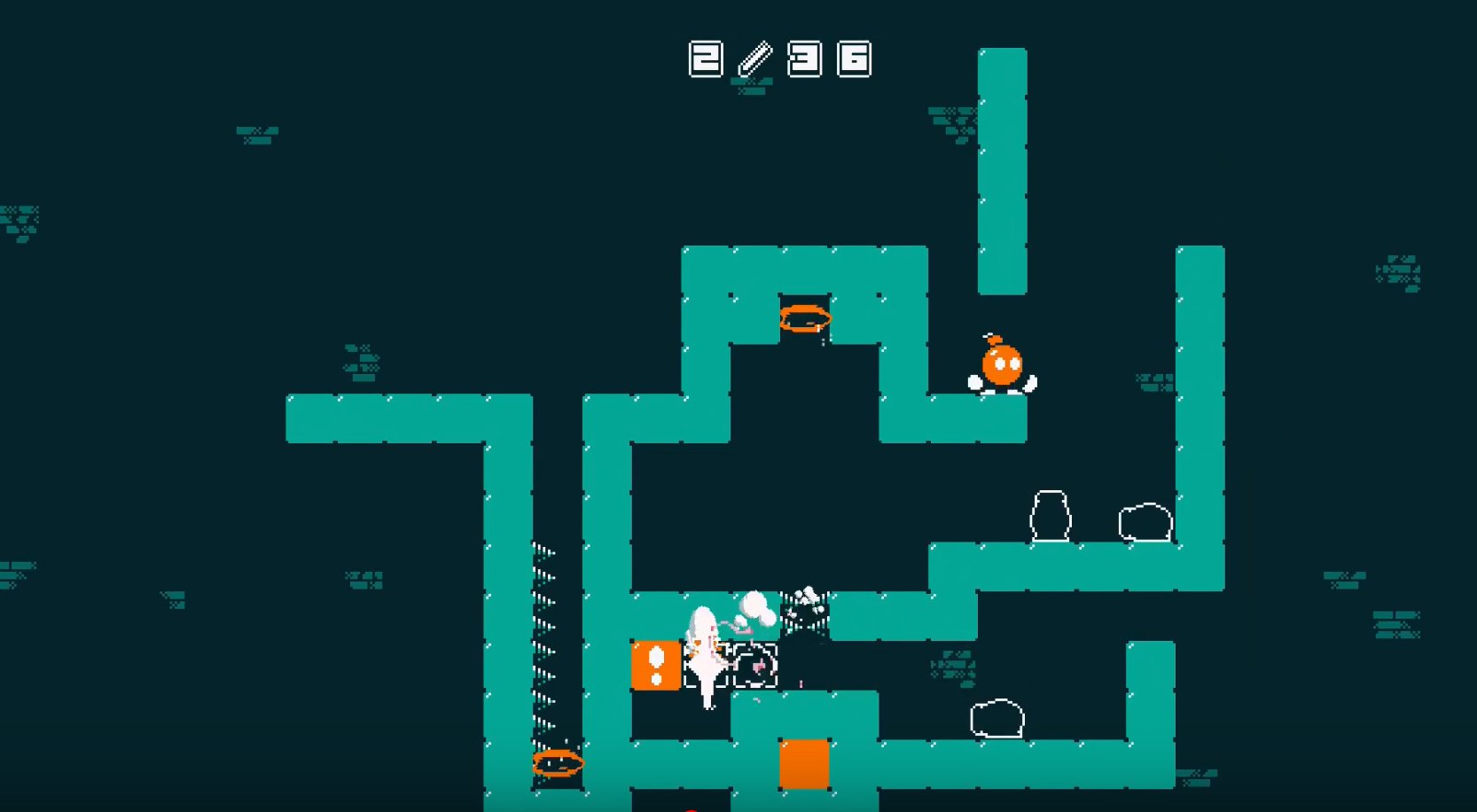 If you enjoy the platforming genre of gaming and free stuff, then head on over to Itch.io. Right now, there’s a great title being offered called Bombastic. It’s from NOWARE and despite it’s more simpler nature, it seems like a fun experience that can provide hours of fun.

Bombastic is all about being a bomb. Only, this bomb has special abilities that will help you solve puzzles and move to different areas of each map. As Splodey, you’ll need to destroy orange boxes and TNT. That’s when you’ll have to time your jumps and angles just right. A successful plan of attack will set of a chain reaction of explosive action, letting you move on to the next area.

You won’t be able to just move through the levels without some thought. There are various mechanics and obstacles you’ll have to remain cognizant of. For example, you have to avoid the pitfalls, spikes, and deadly canons. The various hazards scattered throughout will have you constantly thinking on your toes.

Just as you move past one stage, a new layout and obstacles are presented. There are also sections that have spring boards that give you extra height on your jumps. As far as Bombastic’s control layout, it’s pretty user-friendly. You pretty much move left or right, jump, and then perform a couple of other actions.

Again, the simpler nature won’t take away from your experience playing Bombastic. It has a lot of personality that will instantly draw you in. There’s something so special about platformers like this, too. Instead of trying to feature a complicated story or get your heart-racing with cinematic sequences, they’re all about having fun. Bombastic certainly provides this in spades.

There are a total of 30 levels you’ll have the pleasure of moving through while solving puzzles. That’s a lot of value for a game that’s currently still in development. NOWARE is doing the platforming gaming genre right with this title. If you like what you see, just know that the game will only get better.

After your experience, you can leave your feedback to give the developer a clearer idea of what improvements are warranted. You can also donate some money if you’re looking to help out a smaller studio. Even a couple of cents go a long way in helping the developer make meaningful adjustments. If you have some free time this weekend, this platformer is definitely worth the download. 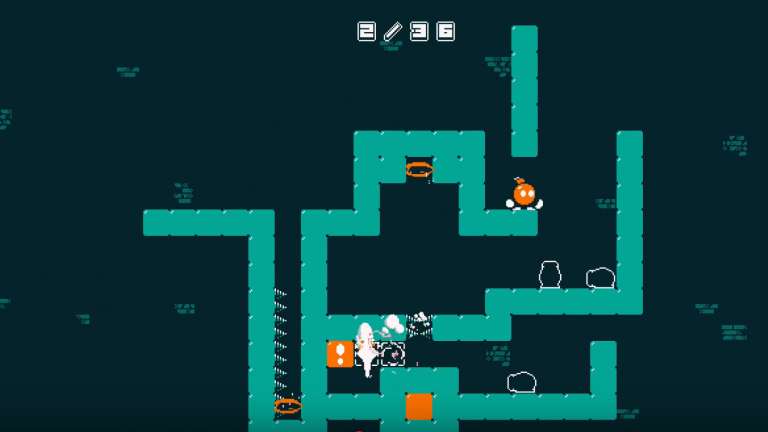 Mar 3, 2020 Jeremy Green 2170
If you enjoy the platforming genre of gaming and free stuff, then head on over to Itch.io. Right now, there's a great title being offered called...