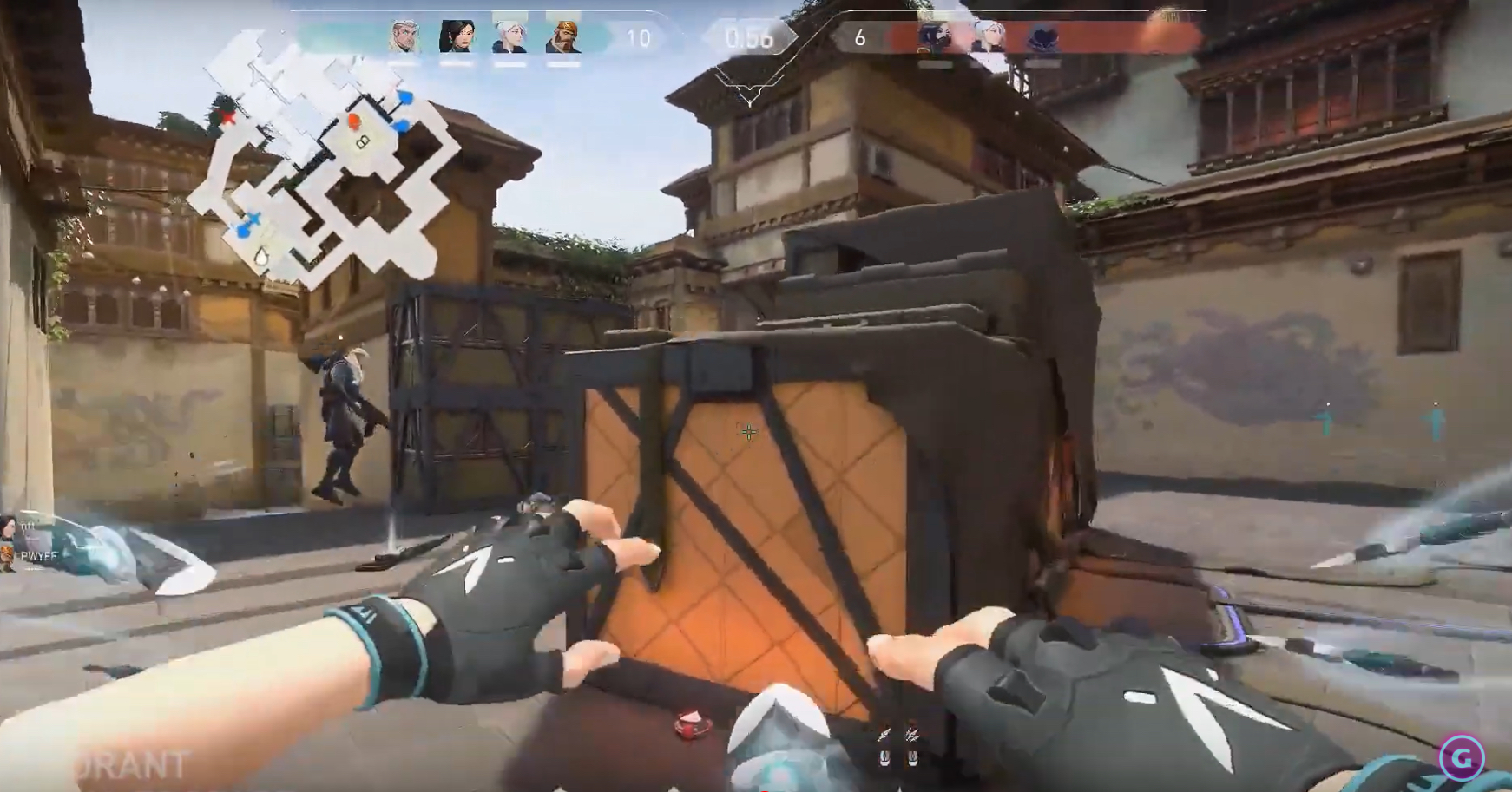 There are a lot of competent online first-person shooters that gamers have access to today. These include Overwatch, Counter Strike: Global Offensive, and Rainbow Six Siege. It was only a matter of time before another game entered the mix and shook up the competition.

That game could be Valorant from Riot Games. Previously known as Project A, this first-person competitive shooter will be completely free and aims to make a huge impact on the FPS genre as a whole. That’s a lofty goal considering how many games currently are thriving in this space.

In order to have a sustaining impact, Riot will have to go above and beyond in giving it a unique coat of paint. One way they plan on doing so is providing optimal gameplay experiences for the fast-paced action. That’s an important element, but so are the maps that will be available at launch.

The settings that players move across will have a huge impact on their overall experiences and initial impressions. If Riot can make them distinct enough, then Valorant could have a lot of success early on. Thanks to recent reports from the senior game designer currently working on this FPS, we now have some map details to sink our teeth into.

First, let’s get into how each of the maps came about. It all starts with a unique idea, which the senior game designer Salvatore Garozzo refers to as puzzles. The puzzle is the most important aspect of map creation in the beginning. Think of it as a particular theme or challenge that will give players unique experiences. Once a particular puzzle or challenge is identified, the developer can branch out and fill in the rest of the pieces.

At this current moment, the two launch maps include Haven and Bind. Haven will have three sites for the defenders to guard against attackers. Unlike attackers who can move from each site quickly, defenders will have more area to cover. That does give rise to more aggressive tactics from defenders, though, since there is more room to pull back should things go south in a hurry.

As far as Bind, it is a bit different than Haven in that it has two bomb sites and no middle ground. Rather, players will rely on teleporters to travel. The interesting caveat to using one of the two teleporters is they make a noise. Thus, players will hear it and know a defender or attacker is approaching.

So far, these maps are shaping up to be unique enough to make Valorant stand out when it launches sometime later in the summer.