Become A Journalist And Investigate Cases In Duality Game’s Accident 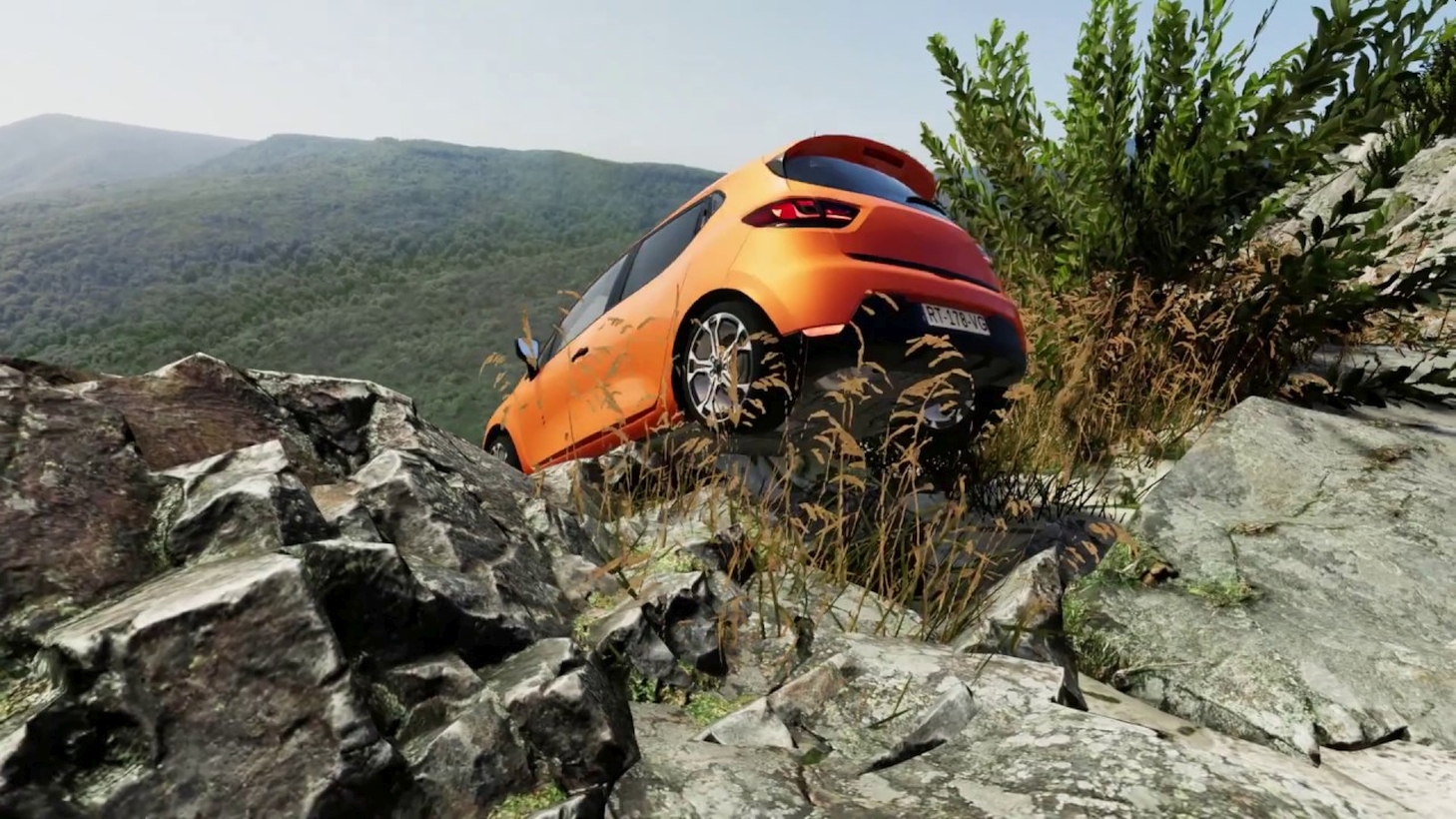 Duality Games, Glob Games Studio, and PlayWay S.A. have announced the upcoming title Accident, a simulation game. The game will first launch in Steam Early Access, but a demo is available now. The demo is called Accident: The Pilot and introduced players into the mechanics of the game.

In Accident, players become a journalist who researched old car accident cases. Players have to go back in time to help victims, perform first aid, obtain evidence, and reconstruct events to find out the truth.

The first step is helping the wounded patients. Th game contains some blood and other trauma, which may upset sensitive players. The journalist jumps in before paramedics arrive to evaluate the victim’s condition. If a victim is hurt, players have to provide first aid bu either checking their pulse and stopping their bleeding. Various prompts appear on screen to inform players what they need to do, and quickly.

Accident scenes often have many victims. Players have to evaluate the situation to determine who needs help first. If players are too slow, it may put their lives in danger, as long as everyone else around them. Fortunately, if the journalist makes the wrong moves, they can rewind time and try again.

The journalist’s primary job is to discover the truth behind each accident scene. After helping victims, players will analyze the entire crash scene to learn more about what caused the accident. This will help loved ones understand what exactly happened and solved previously cold cases.

The accidents range from simple rear ends to major chain reaction crashes. Some examples of the accidents are shown in gameplay trailers and on screenshots on the Steam store page. The conditions of the accidents also range from bad weather, poor timing, and more. As the journalist continues their mission, they will gain experience and knowledge that will aid them in future accidents.

The Early Access version of the game will be short since the delivery of the full version is expected in Q4 2020. The first version of the game includes a tutorial plus seven missions. The game is almost in its final stage but needs further bug testing and polishing.

The demo version contains a tutorial and one mission. Players will get to learn the mechanics of the game, and then take their knowledge to the test in the country side. Some of the commenters have praised the game for its realistic elements.

Accident is expected to enter Steam Early Access in Q3 2020 with the full version launching in Q4 2020. The demo is available now. 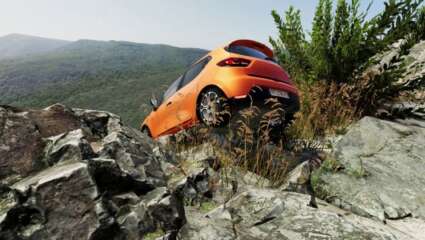 Become A Journalist And Investigate Cases In Duality Game's Accident