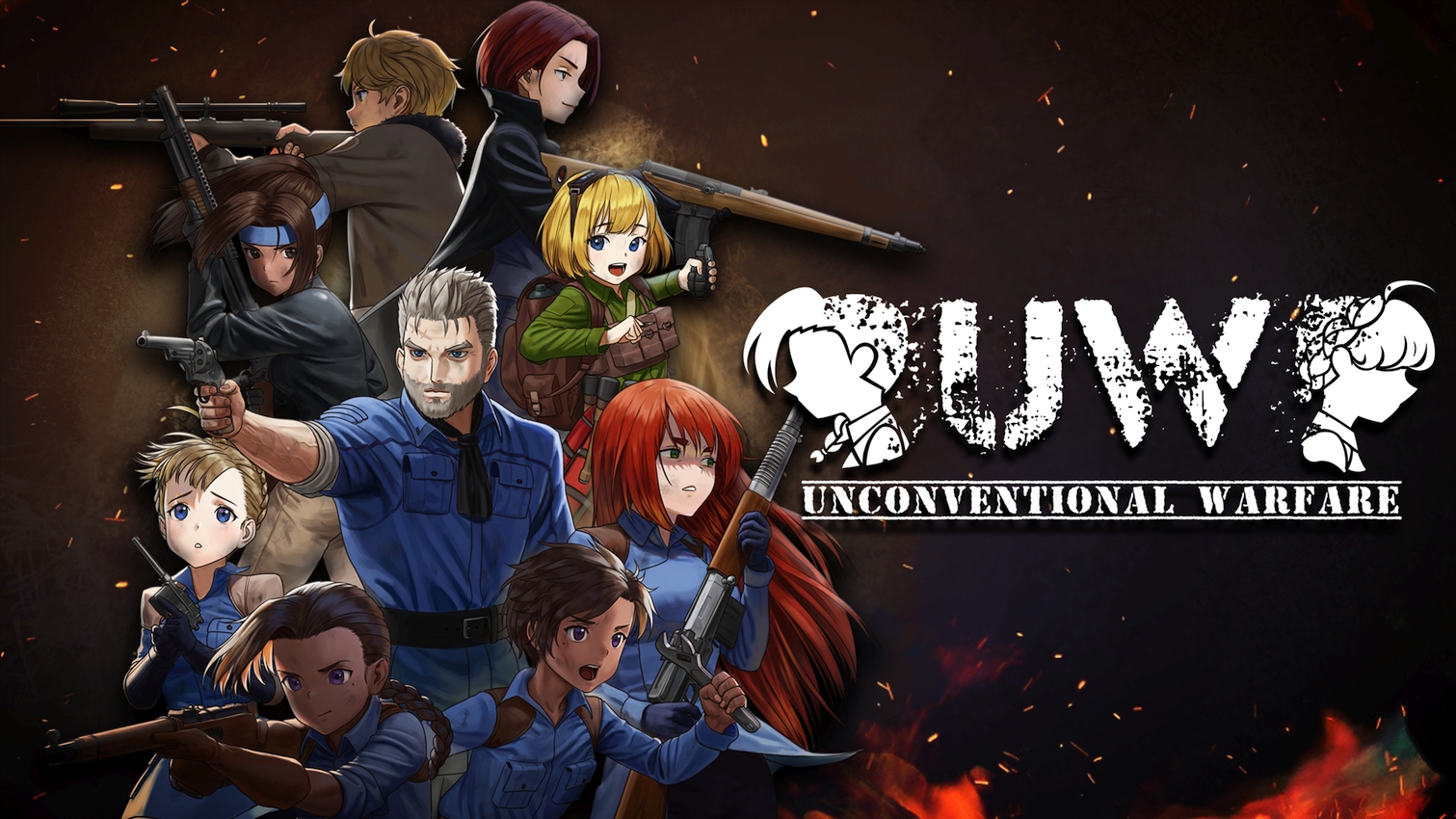 DEVGRU-P Corporation and Nightlife Strangers have launched their Kickstarter campaign for Unconventional Warfare, an anime tactics war game. The Kickstarter launch is pared with a teaser video plus a demo.

The game focuses on training a band of soldiers in a war zone, where survival is the primary goal.

We just launched Unconventional Warfare on #Kickstarter with a brand new demo.

Please try it out. We hope it convinces you to support us!https://t.co/sLyq6H0Vgj#UW #UnconventionalWarfare #madewithunity #unity3d #gamedev #indiedev #indiegame #visualnovel pic.twitter.com/Zh7HYXAcZJ

“In 1925, decades of instability and corruption crumbled the once-strong foundations of Andarushia, plunging the nation into a turbulent civil war. The world turned a blind eye, ignoring the escalating atrocities, and so did you. That is, until your military plane crashed into the fiery plains of a country out for blood. Now trapped in hostile territory, you must apply your extensive military knowledge to not only survive, but lead a small band of inexperienced survivors to safety.” states the Kickstarter page.

The game has three core gameplay mechanics. In Combat, the player gives orders to their squad to make it through battle. In March and Camp, players travel throughout the world and set up camp so that soldiers can rest, and in the important Story mode, players will meet and recruit new characters.

From the video and screenshots, there are some visual novel elements to the game. Players will have to build bonds by making the right decisions. The cast of characters is also unique. The Kickstarter pages have character images, their stats, and biographical information. These characters are also featured in physical merchandise for the game.

Meeting new characters is essential to building a squad that can make it through the warzone alive. At the same time, there are other issues that come with war, such as rationing food and improving morale.

The combat in the game is outlined on the Kickstarter page with examples. The main goal is to position soldiers well to flank enemies. All enemies have different strengths and weaknesses, similar to the soldiers’ that players command.

There are several rewards listed for those who back the game. The rewards include keychains, credits in the game, digital artbook, or even become a character in the game.

The Kickstarter campaign for Unconventional Warfare ends at the end of this month. 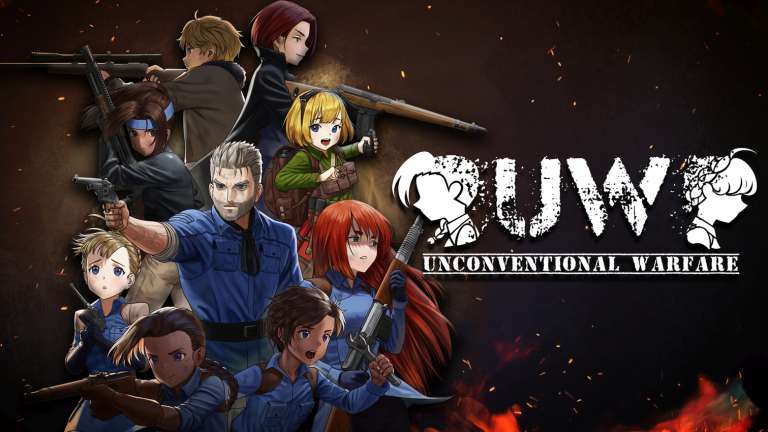