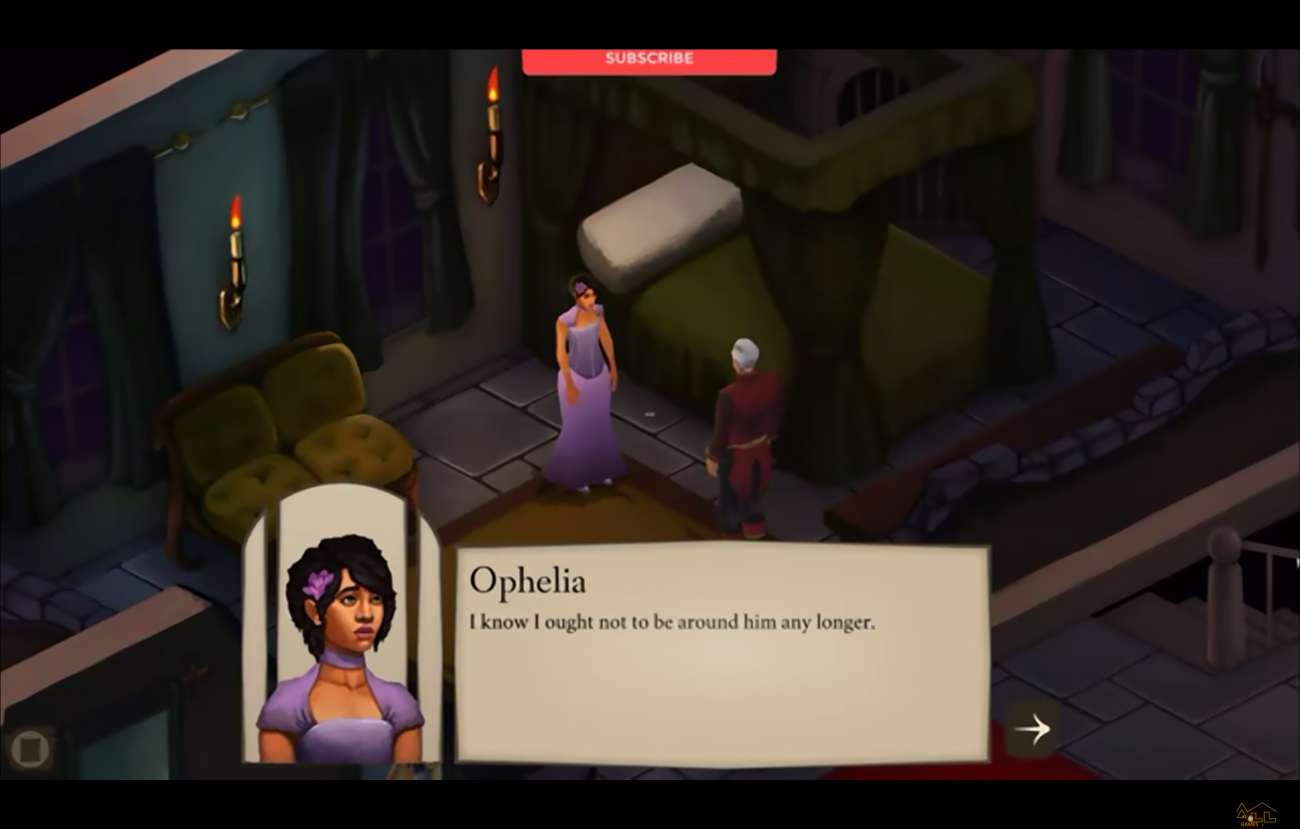 Most people are pretty familiar with the movie Groundhog Day, staring Bill Murray. It’s a movie about a guy who’s stuck in a loop, where he’s forced to relive the same day over and over again until he can figure out how to change.

Imagine the same concept mixed with a little bit of Shakespeare. Well, that’s exactly what you get with Elsinore, a time-looping adventure game developed by Golden Glitch. It’s out now for PC gamers through the Steam and Itch.io stores.

The game centers around a beautiful woman named Ophelia. She awakens from a terrible vision where everyone in the Elsinore Castle will be dead in four days. To make matters worse, she’s stuck in a four-day time loop. Here is where the comparisons to Groundhog Day are apt.

It’s a tried and true formula that’s been featured quite a lot in Hollywood as of late, with the most recent version being Happy Death Day 2U.

Right away, it’s pretty easy to feel for the plight of Ophelia. She’s forced to figure out a way to save these innocent people in the span of four days. As you can imagine, a lot of trial and error will take place.

The gameplay features a point-and-click design. Every four days, the timeline resets and you have the chance to change this horrible fate once more. There are a lot of interesting characters you’ll have the chance to interact with, which will be pivotal for gaining clues.

Even more interesting are the decisions you make. They directly influence the game’s story. You thus feel weight with every action you take. Seeing the story immediately change because of what you decide never gets old. It will have you hooked the moment you pick up the mouse.

Ophelia has the ability to remember everything she learns in a previous loop. You thus don’t have to worry about starting over from scratch. Mistakes you made in previous loops can be changed for the better, with the ultimate goal of saving the people in the Elsinore Castle.

If you like games with compelling stories, Elsinore could be just the game you’ve been looking for. You’ll feel a bit frustrated at first not being able to change fate. After a while, though, everything will start making sense. The game seems like a fresh take on the time loop idea that Groundhog Day pioneered at the time.

Also, it’s currently 15% off via the Steam platform. 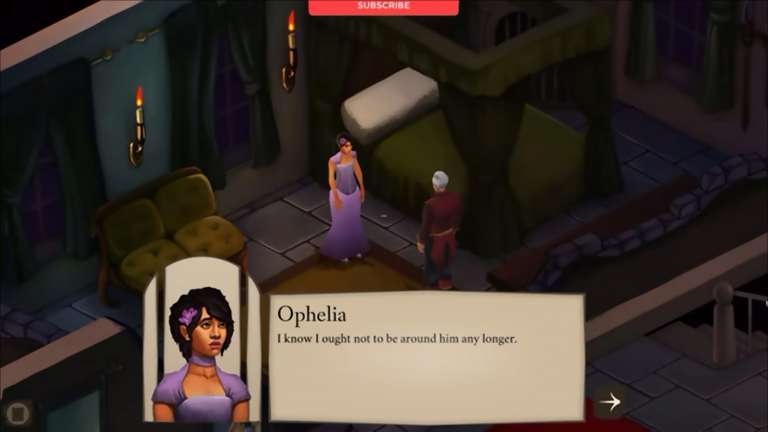 Jul 23, 2019 Jeremy Green 8390
Most people are pretty familiar with the movie Groundhog Day, staring Bill Murray. It’s a movie about a guy who’s stuck in a loop, where he’s...