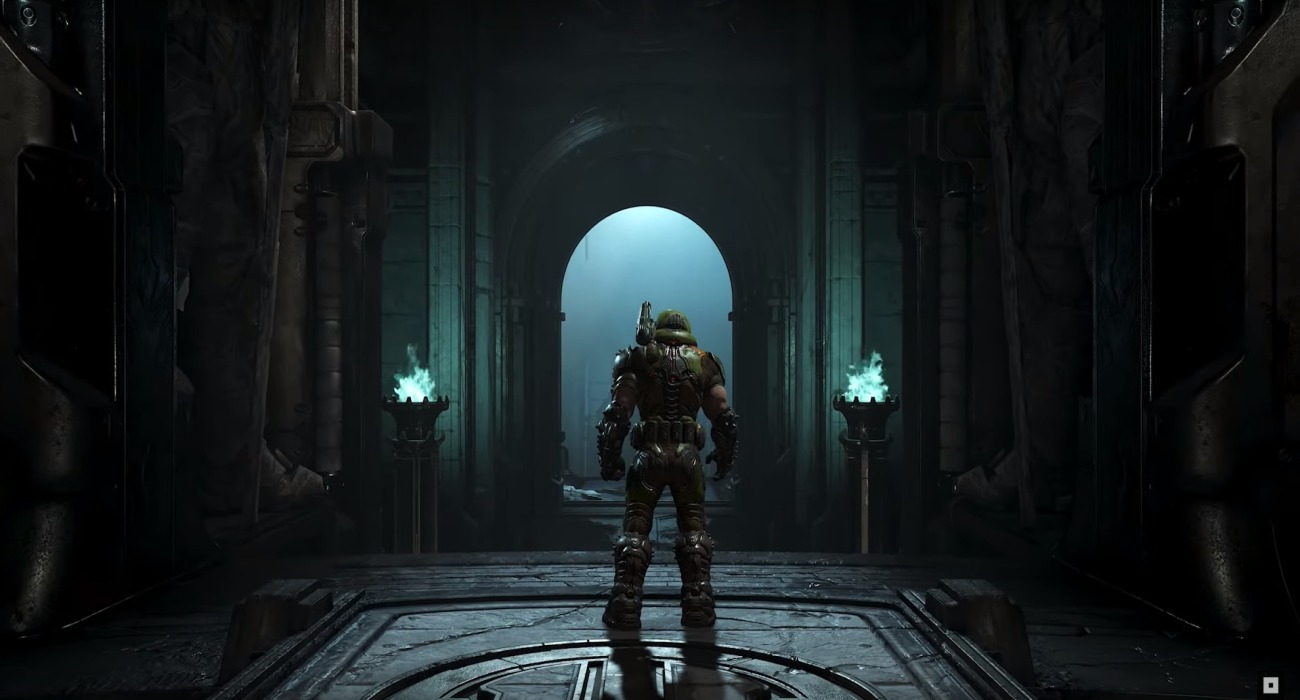 Everyone is buzzing about this game, which is set to come out on November 22, 2019 for all major systems. We’ve seen quite a bit of gameplay footage already. It’s true to the Doom series. There are insanely cool weapons, from rocket launchers to long-range snipers.

Moving from enemy to enemy looks so smooth, all while metal music is playing in the background. Already, Doom Eternal looks like a true winner. Bethesda doesn’t appear to be done with showing footage, either.

QuakeCon is just around the corner. According to reports, this event will show new Doom Eternal footage. Those that won’t be able to attend the event in person don’t have to worry as Twitch streams will be featured. There is a schedule on the QuakeCon site, but for the most part, a lot of multiplayer action is being shown.

Multiplayer has always been a standout aspect of Doom games. It gives you the chance to vanquish demons together in squads or battle it out against each other until only one remains.

One multiplayer mode that we know is being included in this game is Invasions. It’s particularly unique. Essentially, players will be able to go into other players’ single-player story modes where they can play as demons. This introduces new opportunities for those that like running through the campaign first. It should make it that much more difficult.

There is also a more traditional PvP mode coming to multiplayer. Although, the developers haven’t really elaborated on what it will entail. They did confirm it will be very Doom-like. Take that however you like.

It wouldn’t be surprising to see the mode let players turn into demons, at least for a short period of time. This design was featured in 2016’s Doom. All in all, multiplayer is shaping up to be an incredible aspect of Doom Eternal.

Let’s just hope QuakeCon gives us a little more content to sink our teeth into as far as the different modes and ways of engaging in combat.