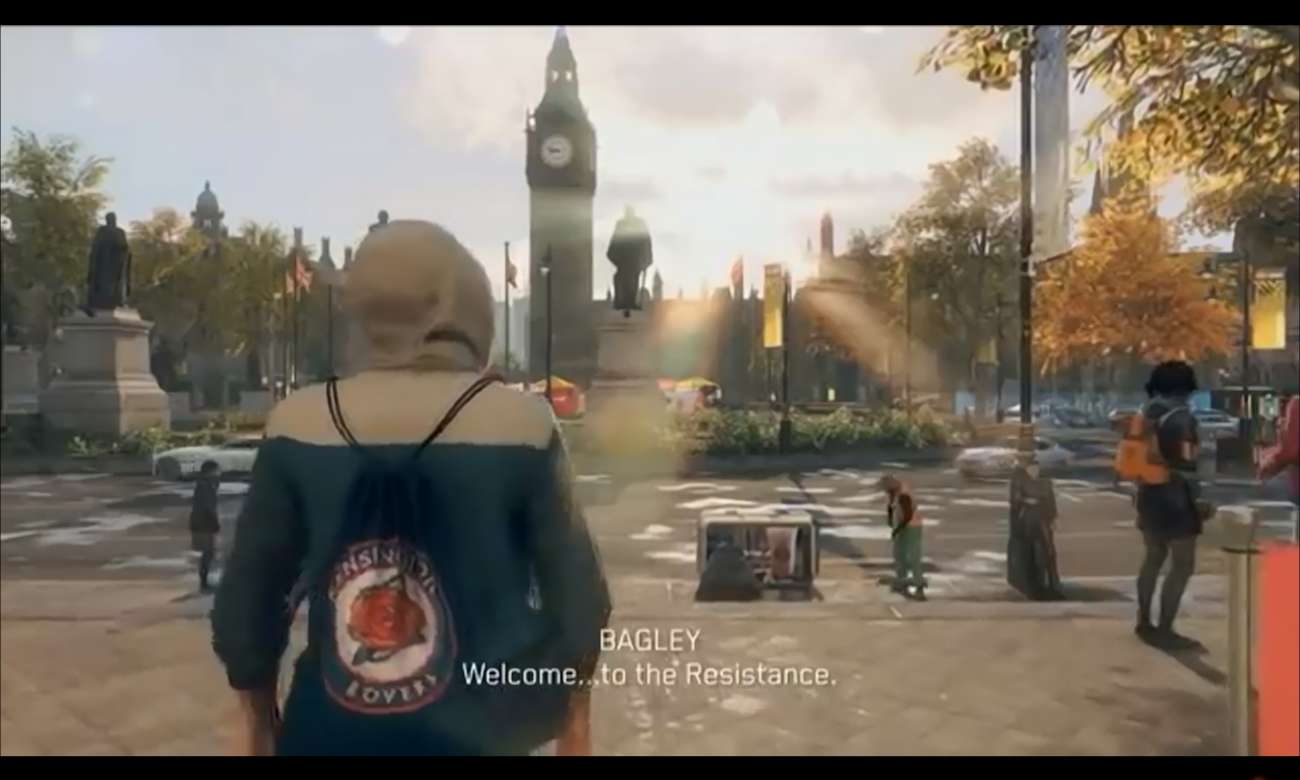 One game that’s on everyone’s watch list for next year is Watch Dogs Legion. It’s the third installment in one of the more unique series right now. Ubisoft Toronto is taking on the project, and from everything we know about the game, it’s looking amazing.

A standout feature of this game is your ability to play as almost any NPC in this game. This gives rise to so many possibilities and character developments. It almost seems unreal to a point, as we haven’t quite seen this design in a game to this extent.

There are some fans who’re a little skeptical and worry that by not focusing on any one particular protagonist, the story elements will suffer to some degree. On paper, this seems like a sound concern. The amount of time the developers would have to put in to create story points for virtually every NPC sounds downright impossible.

Still, Ubisoft Toronto is giving those in doubt some glimmer of hope. The Game Design Director, Kent Hudson, weighed in on the matter recently. From his mouth directly, story will be a major focus in Watch Dogs Legion. Those in disbelief can now take a big sigh of relief.

Hudson confirmed there will be five main storylines. That’s not all. Each of these storylines will be tied to a particular thematic pillar. Hudson went on to describe one in particular, which involves a branch of private military contractors who’ve been able to supplant the police in London.

These story choices are great to see. No matter what NPC you recruit to your cyber-hacking squad, you’ll have a unique storyline and thematic pillar to look forward to. What this does is give Watch Dogs Legion amazing re-playability.

You’ll have so much story content to look forward to, giving you plenty of bang for your buck. It’s clear Ubisoft Toronto is set on driving players forward through compelling narratives. This is always great to see in a video game.

Sure, the gameplay is what initially attracts gamers, but a compelling story often has a longer-lasting impression. Watch Dogs Legion is shaping up to be one of the best installments in the franchise.

How could you not want to add an innocent grandma to your squad of rebellious hackers? It’s choices like this that should give rise to so many entertaining and funny moments. With so many story possibilities, the sky is the limit for Watch Dogs Legion.