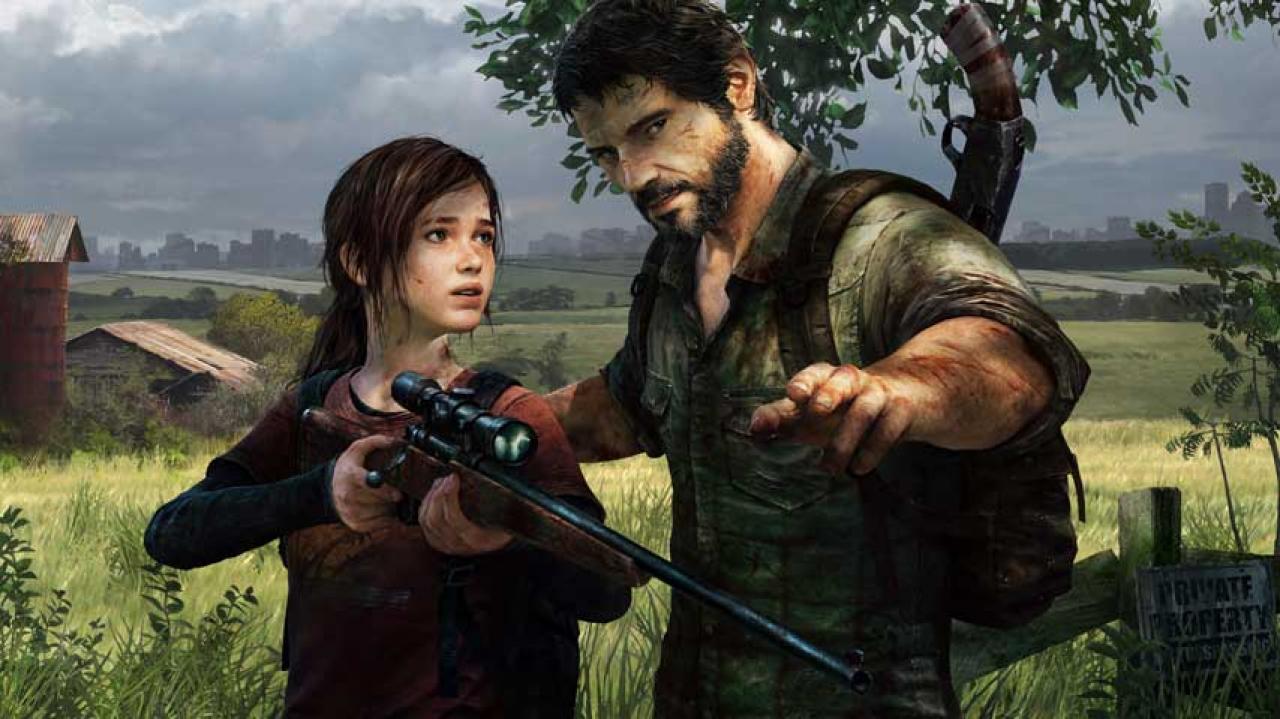 Neil Druckmann weathered withering witticisms wantonly levied following the release of The Last Of Us 2 as the title made some spicy decisions with the story that brought players out of their comfort zones and placed them in a litany of moral dilemmas that consistently managed to keep players uncomfortable and questioning their own motives and ideas throughout the playthrough.

In short, it was an absolute masterpiece in terms of pacing and storytelling that had no shortage of outrage generated online; the script was leaked which infuriated some, there was a muscular woman (the horror) that resulted in Twitter spamming muscular women towards triggered players, and more than a few references to The Last Of Us 2 somehow having an agenda that transcended that video game that everyone played.

RELATED: A New Kingdom Hearts Is Currently In Development, According To Square Enix's Tetsuya Nomura

Some agenda about how women are strong, or something equally as reprehensible as everyone having a general competence and ability in life. We’re not entirely sure what the primary complaints are, but we can confidently state that people were furious.

It all appears to have little effect on how Naughty Dog is running their studio and how they’re approaching their content in the upcoming future, however, the most ardent Twitter poster be danged.

RELATED: The Last Of Us Part II Confirmed For PS4's Next State Of Play, Naughty Dog Drops Teaser

Neil Druckmann has just been confirmed as the new Co-President of Naughty Dog, a promotion from his role as the Vice President of the company where he served for three years.

To replace the now-vacant position, Alison Mori and Christian Gyrling are going to both be serving as the Vice Presidents for Naughty Dog which will presumably help guide the studio in future content endeavors.

Some are hoping that this shift in power could change the current mentality that has been reported from Naughty Dog where crunch time and temporary workers are taking the brunt of what some have stated to be brutal schedules that take advantage of the financial climate.

Others are perhaps more prudent in speculation: that Naughty Dog will continue to craft cinematic titles that place a heavy emphasis on storytelling and encouraging users to step out of their comfort zones and explore sweeping narrative arcs that tend to leave players breathless and emotional.

RELATED: Naughty Dog Renames Outbreak Day To The Last Of Us Day This Year In Light Of The COVID-19 Pandemic

This is frankly the double-edged blade of Naughty Dog that lasts throughout worker reports: Naughty Dog titles force players to experience things in a manner that tends to be raw and visceral, and that inevitably will have users formulating opinions loudly and often as they associate themselves with the storylines.

For better or worse is ultimately indifferent, as long as there is something worthwhile found along the journey.