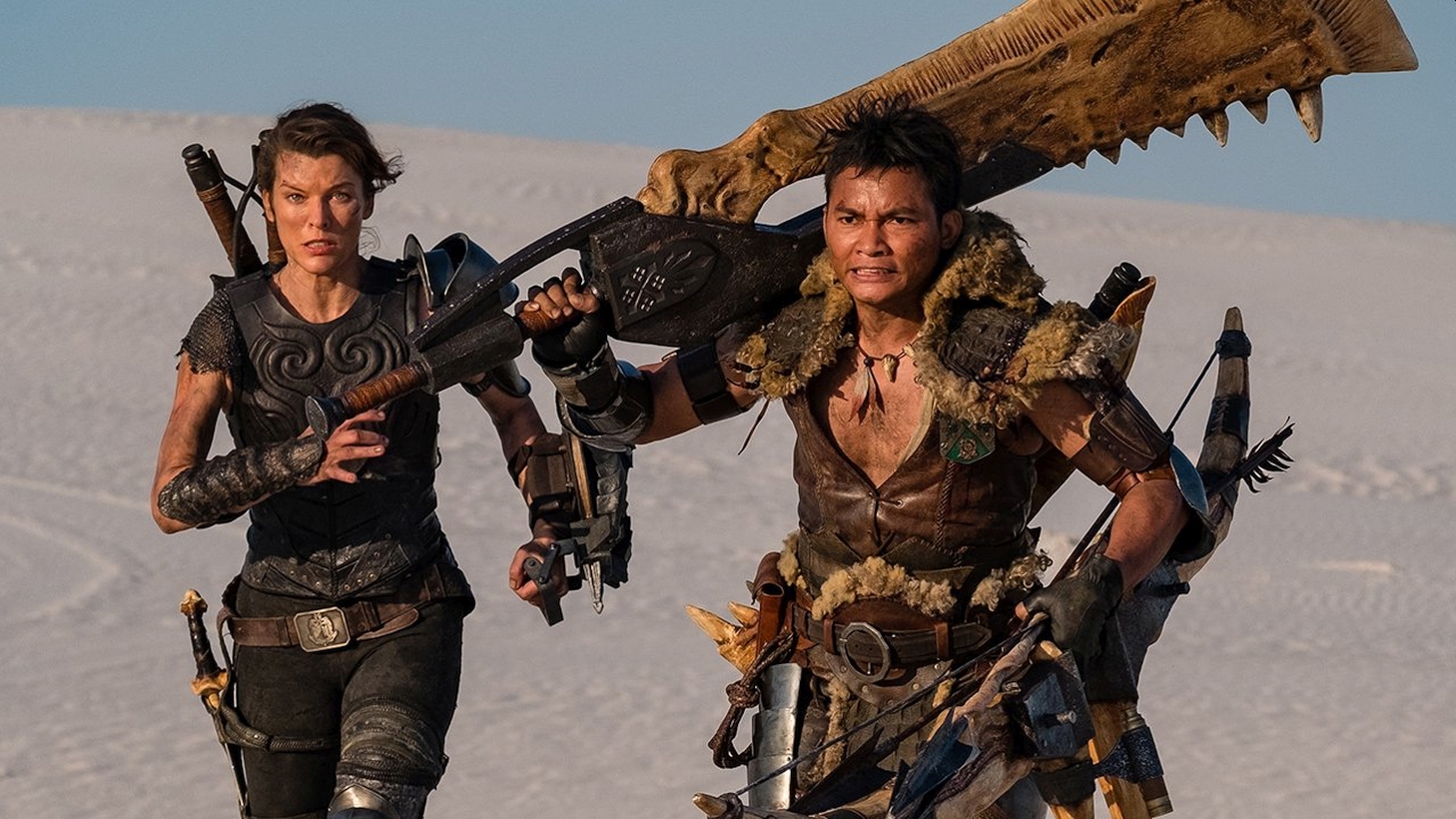 Steam reviews are a bit of a double-edged sword that manages to deftly slice on both sides of the spectrum.

On the one hand, we have a readily found platform that allows users that have actually purchased a video game to offer their thoughts on the title, however meme-filled and counter-culture they may be as the pinnacle of comedy turns out to consist entirely of bad puns and three-word reviews, in a world that is frankly overshadowed by critics desperate to continue working relationships with big studios and offer a pittance where none is deserved.

RELATED: Xbox's Phil Spencer Claim To Have A Great Relationship With Nintendo, Hinting At Future Partnerships

On the other hand, review bombing can very much be a problem that, in the past, has stemmed from nonsensical rumors and theories that end up hurting a title’s overall sales. Plus, not many people that are writing a review are going to take the time to offer a well-rounded and fleshed-out analysis of a title without the inevitable preferential bias coming and skewing things, however slightly.

The latest news from Steam reviews actually comes from Monster Hunter: World in an event that Capcom is consistently denying they’ve had any part in. It appears that they’ll be shouldering this burden regardless.

RELATED: 90's Kids Rejoice, Aladdin And The Lion King Are Getting Released On Modern Consoles

The film Monster Hunter (based loosely on the franchise, as you would fathom) reportedly has a scene in it that is being cut from the film where a racist joke is made between two American soldiers regarding the Chinese people that, and get this, is considered offensive to Chinese people.

The director is scratching his head, we’d presume.

Anyway, this is going down about as well as you'd expect in China where it's being linked to the rhyme / phrase "Chinese, Japanese, dirty knees – look at these?" which is considered offensive. pic.twitter.com/pQCFNQ86Je

I haven't been able to verify this specifically, but can't say i'm surprised.

The video in the OP has been making the rounds on social media in China and has become very controversial.https://t.co/iUUU7lpFxI

The movie is also getting a lot of negative reviews on Chinese movie sites like Douban too. Its rating has dropped a lot over the past few hours. pic.twitter.com/K82zB3zfxt

Capcom frankly appears to be relatively stuck in shouldering this burden until the outrage subsides which could have a far-reaching ripple effect across franchise films having a bit of oversight from the actual IP holders.

This could also result in further watered down stories based on video games (Tomb Raider was a special type of film, even with Angelina Jolie), although if that is what needs to occur for films to stop offering pointed jokes at a race (what year is it?), then it’s simply a cross the industry will simply have to bear.

Adding this new thread to the bottom of this old thread.

The Steam page for Monster Hunter: World, as its one of the few areas online where users can offer their opinions into the mix on a platform readily used, has been aflame the past day as users speak their minds about racist overtones from a multinational company such as Capcom, who is presumed to be at the helm of the upcoming film and how it’s portrayed.

The part has been edited from the film and will re-release in China: some are arguing that the damage has been permanently done, however.