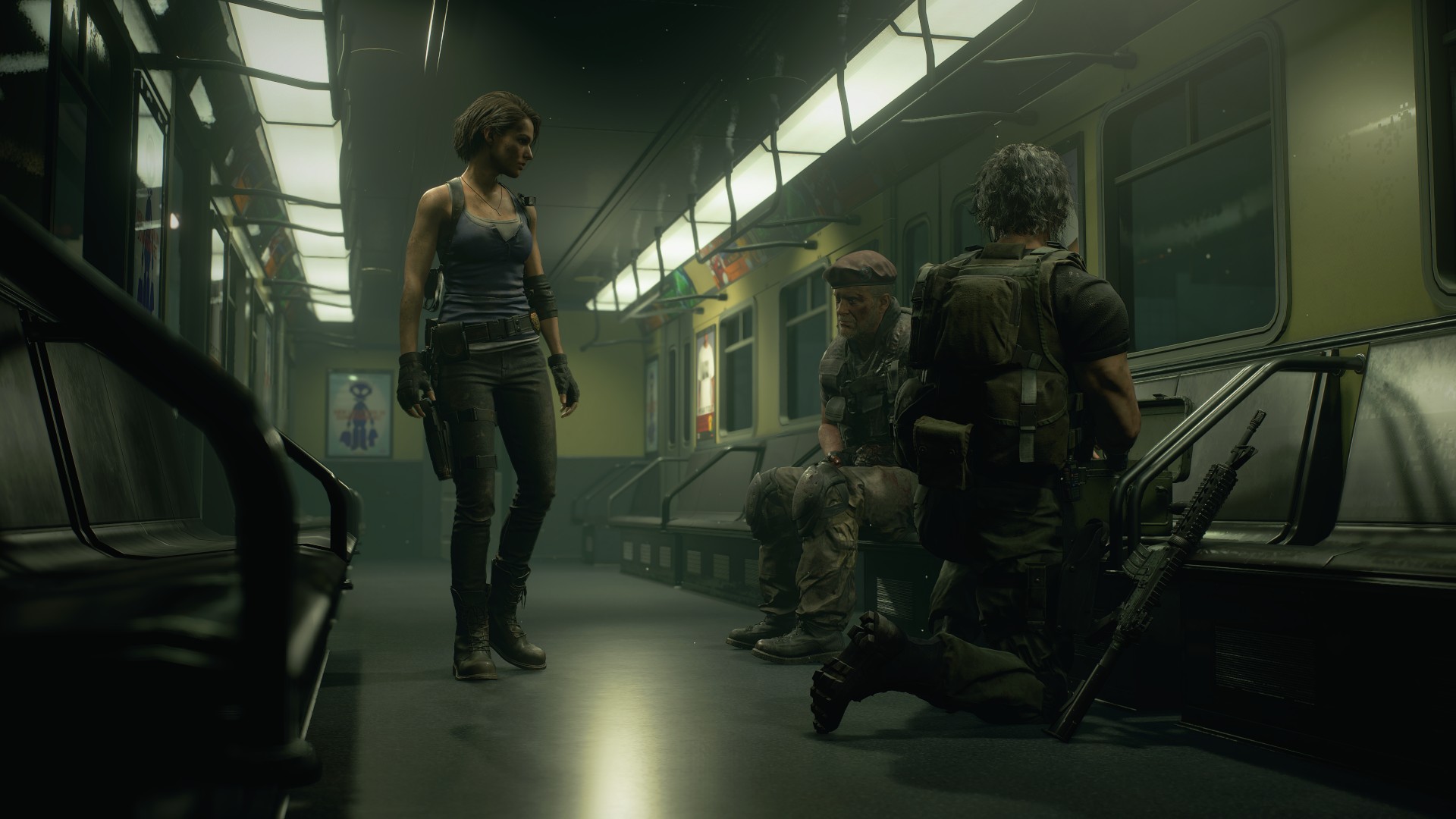 According to a credible insider, the newly leaked Resident Evil Revelation 3 may likely be a Nintendo Switch exclusive game.

In an interview with ResetERA forums, Dusk Golem unveiled that the lead platform for Resident Evil Revelation 3 is not what most expect; instead, it will be on the Nintendo Switch. However, it’s good to reiterate that the game will not be exclusive to the Nintendo console alone.

RELATED: A New Rhythm Shooter Is Making Waves In The World Of PlayStation VR, Harmonix IS Bringing Audica To The Console This Fall

It's Revelations 3, not Outbreak 3. I won't say more than that for now though. https://t.co/Yl6peklnbX

The capcom insider also said that this game might likely not be named Resident Evil Revelations 3. Still, it may be part of the series in effect.

According to the insider in his words:

I sorta’ weighed the options, I think long-term people believing there’s an Outbreak 3 and it not existing may hurt more than help, but I also got 100% confirmation Outrage is RE switch. It may not be called Rev 3 when it releases, but it is for all intents and purposes, and it’s the Switch-focused RE game (not Switch exclusive though, it’s coming to everything, Switch was the lead platform, though). I know you know this; I just decided and thought it would eventually come out to the public anyway.

Moreover, the previous entry in the series, Resident Evil Revelations 2, was mainly dropped as an erratic game before a remaster in March 2015.

RELATED: Bioware Surprises Fans With Their Announcement Of Selling A 30-Dollar Garrus Body Pillow By June

Fortunately, the game sees another return, but this time it’s the comeback of Claire Redfield as she investigates together with a new character in the block—Moira Burton—a deserted and mysterious island encompassed with—the ‘terrifying Afflicted enemies.’

The beginning of the Resident Evil Revelations 2 tale sees fan favorite Claire Redfield make a dramatic return. Survivor of the Raccoon City incident depicted in previous Resident Evil games, Claire now works for the anti-bioterrorism organization Terra Save. Moira Burton is attending her welcome party for Terra Save when unknown armed forces storm the office. Claire and Moira are knocked unconscious and awaken later to find themselves in a dark and abandoned detention facility. Working together, they must find out who took them and to what sinister end. With the terrifying Afflicted enemies waiting around every dark corner, players will need to use their ammo and weapon supply wisely, in classic survival horror style. Will Claire and Moira make it out alive and discover what led them to become hostages on this remote island? Who else will they come across? A story of twists and turns will have players guessing the next step at every turn.