Resident Evil 8 Could Probably Be The Darkest And Most Gruesome Entry Yet, Says Dusk Golem, Capcom Insider 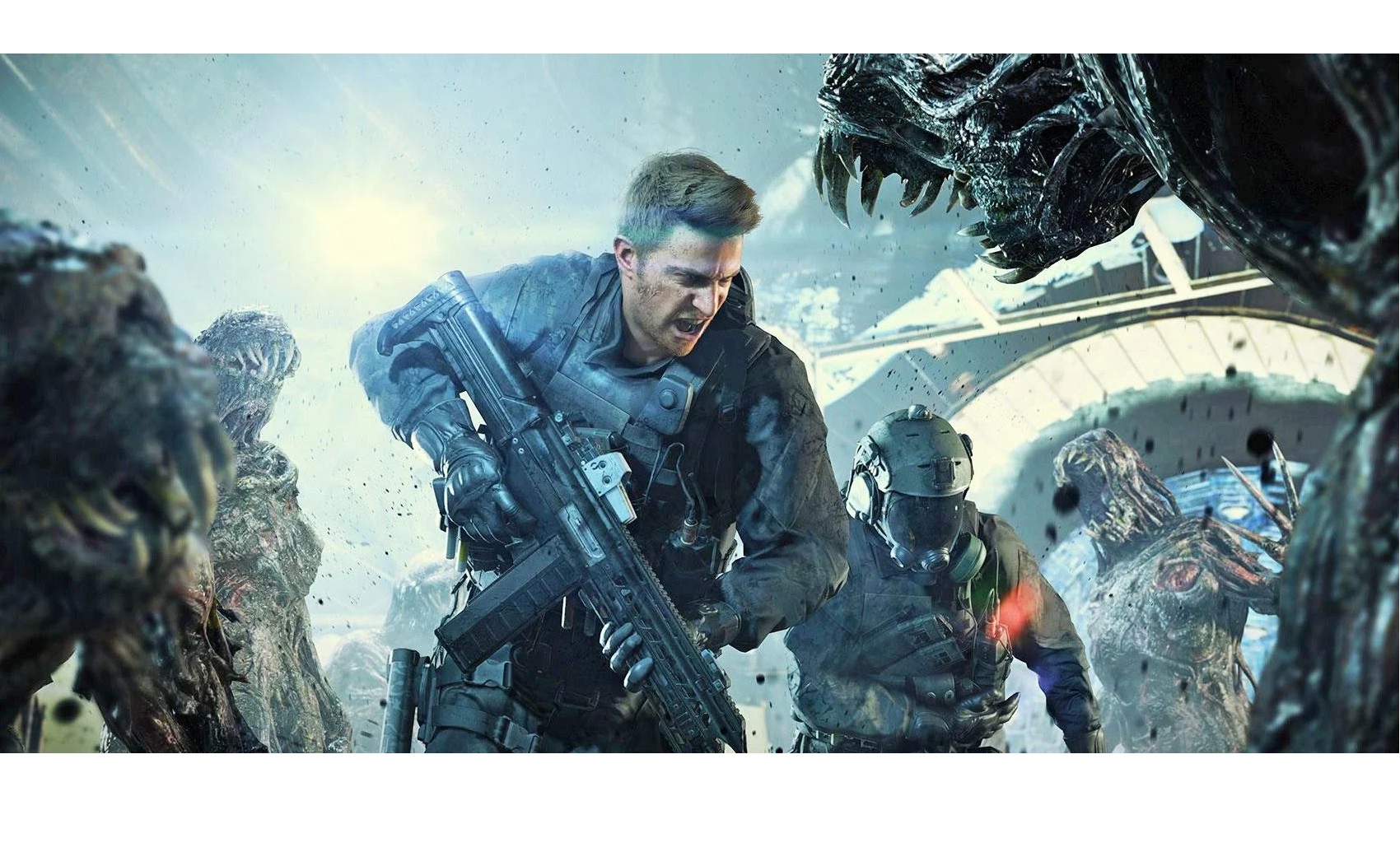 Resident Evil 3 Remake recently came out just a month ago. However, speculations about Resident Evil 8 have been making rounds. As reported in recent weeks; Resident Evil 8 will feature the likes of Chris Redfield and Ethan Winters – in flashbacks— getting its inspiration from Resident Evil 4 but this time with a European-style village setting that will feature mythical creatures and zombies as enemies.

Whether these rumors are true or not, it remains to be questioned; however, recently, a somewhat provocative picture is beginning to come up.

Not too long, Capcom insider, Dusk Golem—who has been the source for a lot of Resident Evil 8 leaks till this day— did drop a few bombs two days ago. From the tweet he posted, it sounds like Capcom is going to thrill fans with a lot of dark twists, as Dusk Golem puts it ‘by far the darkest and most gruesome RE yet.’

I don't know much on Silent Hill I haven't shared, but its apparently its revealed soon so I'm looking forward to it. I still believe it from what I was shown, but I do have a healthy skeptic in me.

RE8 I'm excited for the reveal, it's by far the darkest & most gruesome RE yet.

Dusk wen further into details on the ResetEra forums, this time teasing that the game will feature a new type of beastmen, zombies, a witch-like ‘stalker’ with a disfigured face and a burly ‘juggernaut’ with a staff.

When it comes to its gameplay, Resident Evil 8 will be an open ground than the last few entries; also, Capcom is improving the gunplay from RE7. With that said, we think Chris would get a complete makeover again— he would now look more like a cross between the RE7 Chris and the more manly version from RE6 and RE5.

Still, the interesting part is the rumors about Resident Evil 8’s ‘divisive’ story. This is the part that would leave fans excited, especially when some of the potentially contentious elements could be overhauled. Nevertheless, the game is still dark and grueling.

Dusk Golem commentaries have certainly gotten eyebrows raised. However, while there haven’t been any specific plot spelled out, and things may likely change, the information above could be considered a SPOILER.

Get ready for some of the most disturbing enemy designs in the RE series.

Well, my suggestion would be to take this all with a pinch of salt. Nevertheless, Dusk Golem does give quite the information when it comes to Resident Evil, and anything Capcom related.

So, the question begs, ‘when is the real info going to be released?’ well, apparently, the plan was to show Resident Evil 8 at E3, so it won’t be too long before we get in on the juice.

Anyway, liking what you’re hearing about Resident Evil 8? Stay tuned for updates on this subject matter!