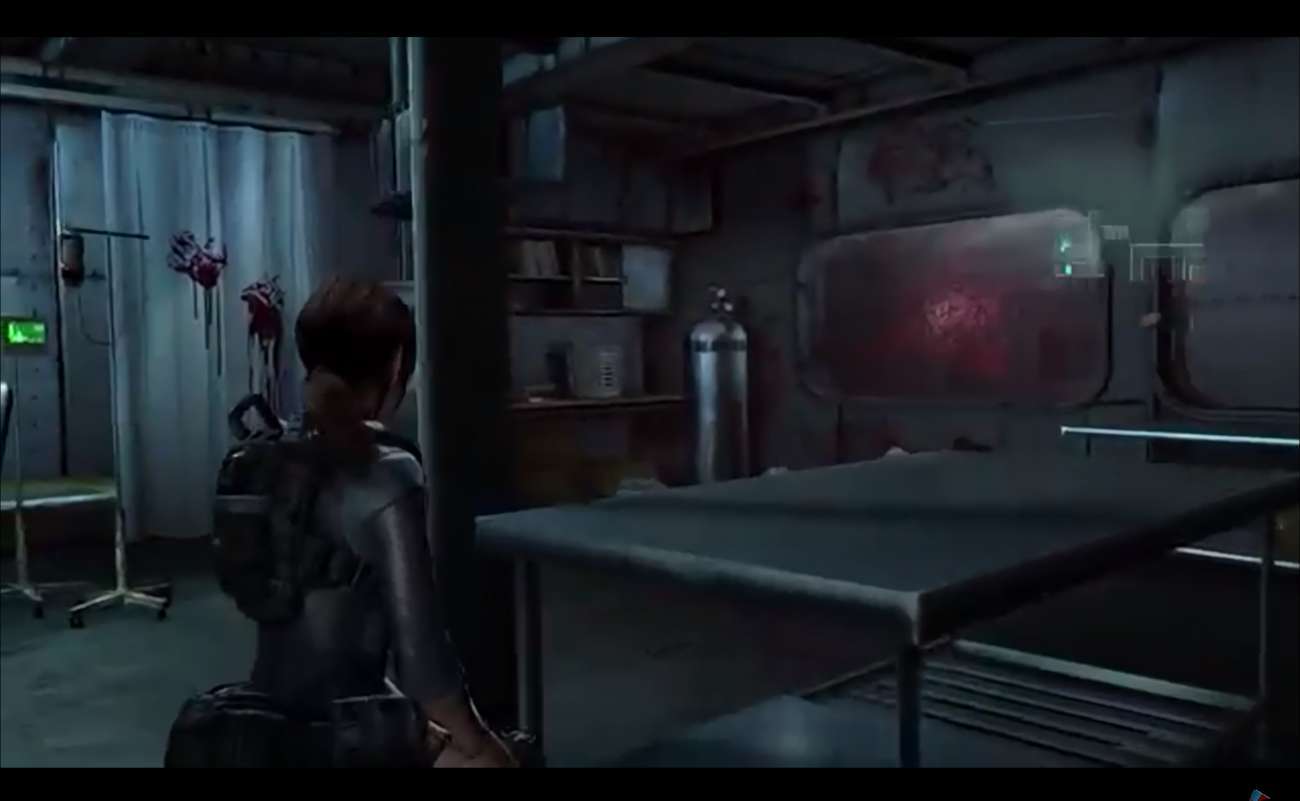 Xbox Game Pass is such a great service for gamers with an Xbox One. This subscription-based service allows users to play some top games for a monthly charge of $9.99. Considering the number of games on this platform, this is a great value. It lets you experience so many genres and games you might normally not have had access to if this subscription service didn’t exist.

The month of June is shaping up to be great for Xbox Game Pass members. Starting June 20, members can play Resident Evil: Revelations. This is one of the better survival-horror games of this generation and a fan-favorite in the series.

Developed by Capcom, this installment originally released in 2012 for the Nintendo 3DS. It has all of the classic elements that have made the Resident Evil games beloved by many fans of the survival-horror genre. Zombies are still enjoyable to shoot and take down.

The environment is where this game really shines. It takes place on an eerie ship called Queen Zenobia. It has interesting quarters that you’ll want to explore over and over again. The visuals in this game are some of the best in the series. They have so much personality and really set the tone of doom and gloom that you would expect with zombies aboard a ship.

They board the Queen Zenobia ship only to find out it’s a trap designed by a II Veltro activist. The plot doesn’t make the most sense, but it still captivates your attention and makes you want to see how this installment concludes.

The shooting mechanics are just as great as they have been in the previous installments. There is so much tension given the narrow walkways. Around every corner, a monster could be waiting to take you out.

Although this game was originally intended for the 3DS, the HD version for Xbox One is not too bad. The visuals are much improved and so is the gameplay in many ways.

If you’re looking for some fun zombie action, Resident Evil: Revelations is certainly worth your time. It will provide some fun gameplay and the characters aren’t too bad. Their dialogue keeps your attention thanks to the decent voice-acting.