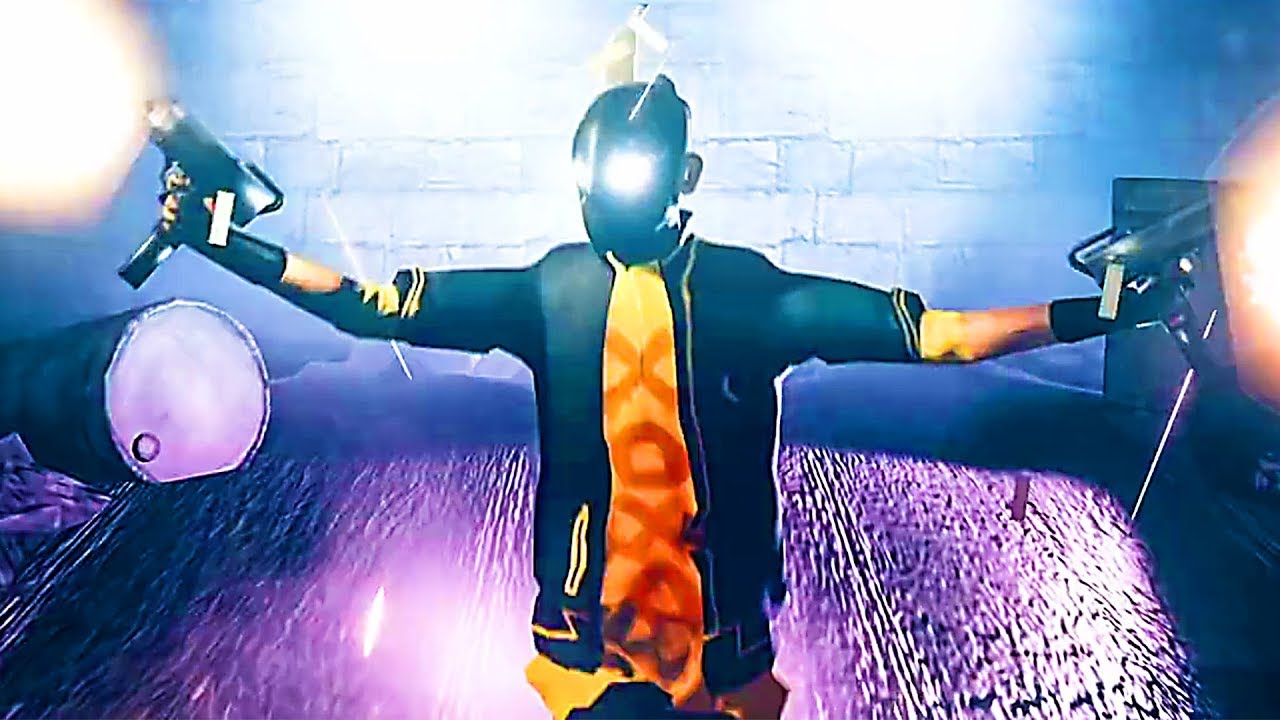 My Friend Pedro brings down the bad guys with ballet and of course bananas. This game is a side-scrolling shooter in which you must complete multiple levels destroying all of your enemies. The game plays with a slow-motion bullet ballet that feels both amazing and clean as you ride skateboards and fight through the game.

Fans have been talking about this game since its announcement, but for many gamers, it has fallen under the radar. The game was shown off at PAX East this year, and many people said that it felt good to play and has more then meets the eye to its original concept.

With guns in both hands and a banana in your bag, you can transcend the platform into a state of bliss as you pull off epic moves not capable in other titles. Devolver Digital and DeadToast Entertainment first announced the game in 2018, so it has only been a year since the original announcement. This is not the first side scroll game that has come from this studio, but it is by far the goriest and most banana filled.

“My Friend Pedro is a violent ballet about friendship, imagination, and one man’s struggle to obliterate anyone in his path at the behest of a sentient banana.” reads the official press release. No matter what the banana might push for players to do the game still maintains both a state of beauty and comedy as players explore the violent underworld.

The main feature that this game pushes is the slow-motion shooting option that allows players to slow the game down and shot the enemies with a steady aim. The game is labeled for mature content as the developers have included a great deal of blood and gore into the game. Of course, there is much fun to be had with the nonstop addition of banana interactions and jokes scattered throughout the game.

This game also includes a series of physics-based puzzles and thrilling motorcycle chases which can also use the slow-motion feature. The game takes advantage of both gravity-based physics along with bullet ricochets to solve puzzles and annihilate all the gangsters of the underworld.

So strap in for a fun bullet ballet as you take your banana with you on a never-ending onslaught of destruction. The game is set to release on June 20th through Nintendo Switch and PC. If you are eager to get your hands on the game, you can pre-order it on the Nintendo Switch and save 15 percent off the original $19.99 price tag. 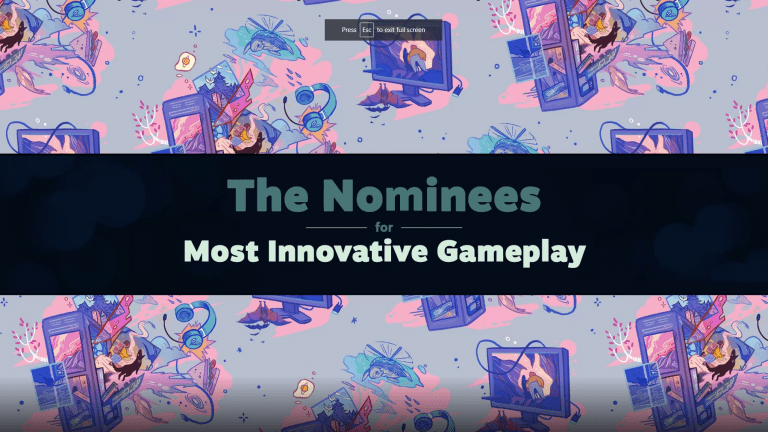 Dec 15, 2019 Chris Miller 5580
Steam has released the final nominees for 'Most Innovative Gameplay', and it is delicious.  While the 'Better With Friends' category was relatively... 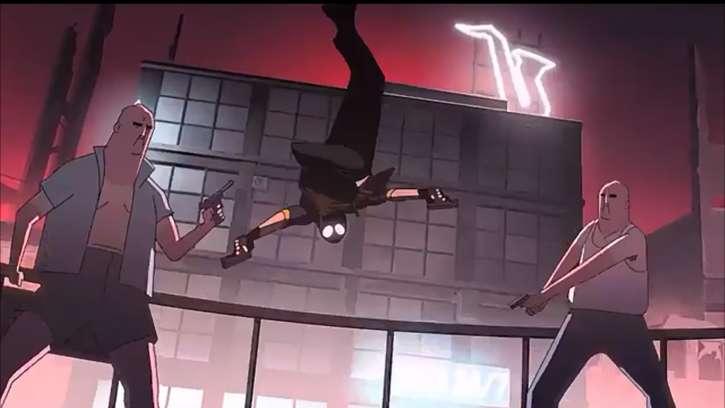 Jun 29, 2019 Jeremy Green 14000
It’s rare that popular games get developed by just one person. Usually, a whole studio is behind the major AAA titles that come out today. The... 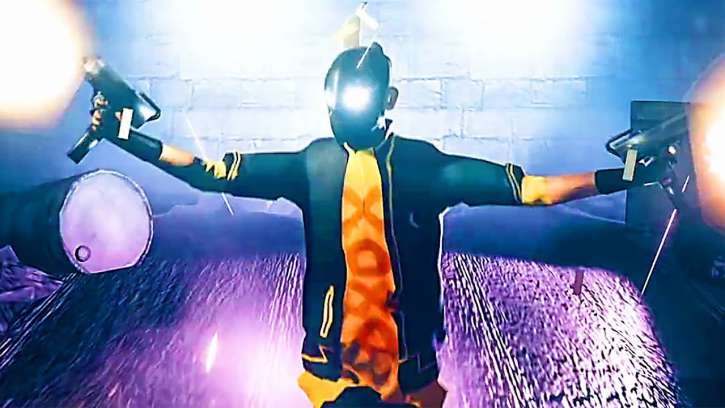 Jun 19, 2019 Joshua Goodpastor 13470
My Friend Pedro brings down the bad guys with ballet and of course bananas. This game is a side-scrolling shooter in which you must complete...