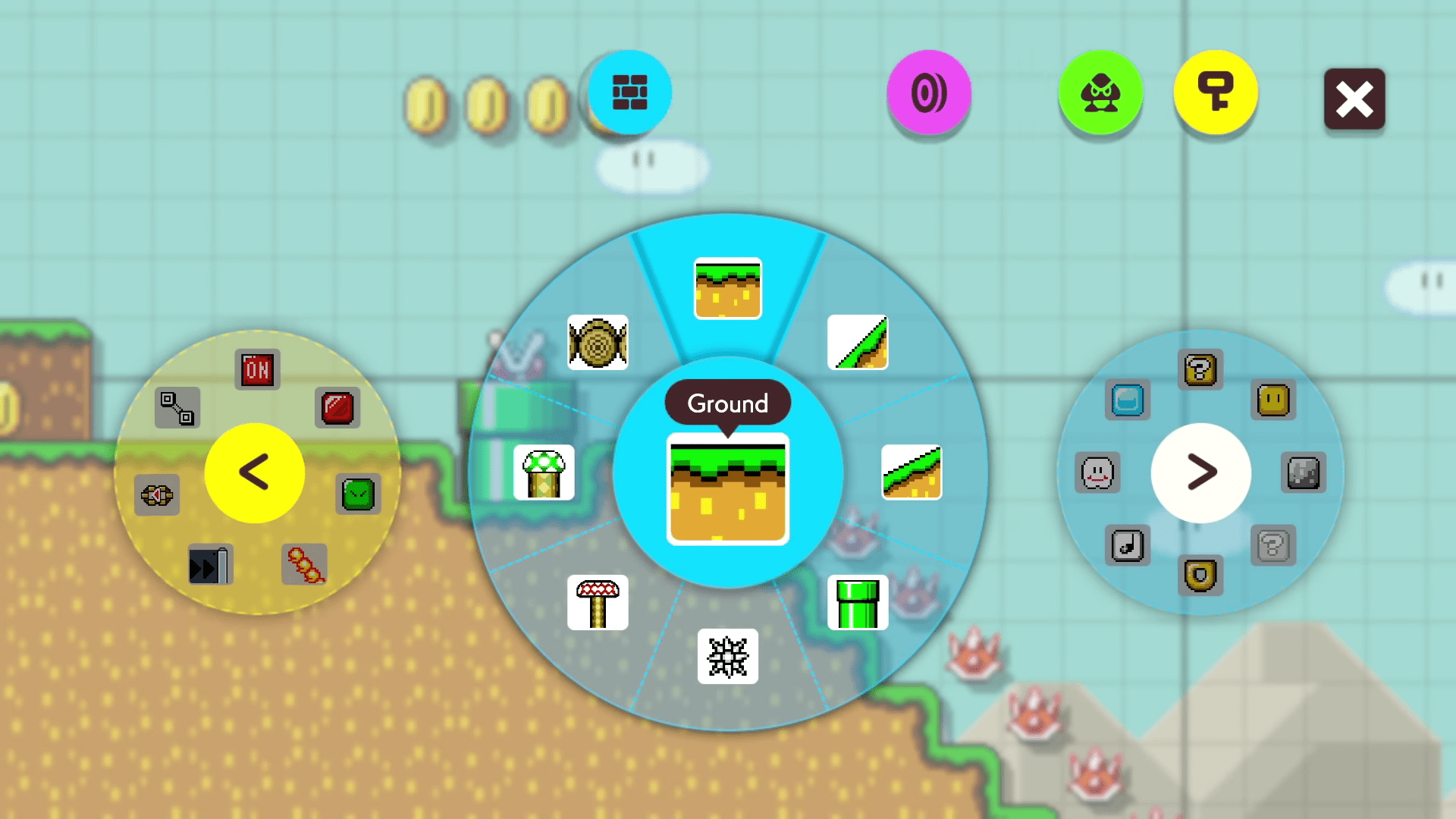 Super Mario Maker 2 is a new game for Nintendo Switch that will allow you to build and play through Super Mario levels from several of the franchise’s previous titles.

Players will be able to build and play Mario levels from across the entire spectrum of Super Mario games. The original Mario Maker game was released as an app for the Wii U. It received positive reviews and was well-received by the fanbase for its ingenuity.

The second game will build upon the success of the original with tons of new features. Mario Maker 2 will include a single-player story mode, both single-player and co-op build modes, four-player multiplayer, and, finally, online play. Gamers can even choose whether they want to play with either a touchscreen or their controller.

The game is not just for fans who want to build Super Mario levels, however, because Mario Maker 2 also has a single-player campaign mode. In the story, Mario has to rebuild Princess Peach’s castle and will need to complete 100 levels to earn coins. Each coin gives Mario the ability to use the build system to remake part of the Princess’ castle.

After finishing the campaign, gamers will be able to keep playing (rather than building) if they choose. The game will feature maps made by other players, including a new Endless mode where players will get to play through an endless stream of randomized, player-made maps. Mario Maker 2 will even let you select the difficulty levels of the maps you want to play.

But for players who want to build things—there are lots of new level-creation features too.

Just like the original Mario Maker, builders will need to beat the level they have created before being able to publish it. This is to ensure no impossible levels are uploaded into the system. Fortunately, you will not need to beat it immediately after you finish the level, which was the case in the previous Mario Maker. Levels can be saved and returned to if you construct a particularly tricky one.

Super Mario Maker 2 will be released next week, June 28th, for the Nintendo Switch. Oct 4, 2019 Alan Robinson 10100
Super Mario Maker 2 has obviously been a huge hit for Nintendo. With the ability to create the course of your dreams and share them with people...

Aug 3, 2019 Jeremy Green 5100
Being a Nintendo Switch Online member comes with its perks, much like those subscribed to PlayStation Now. As of August 7th, members will be able to...