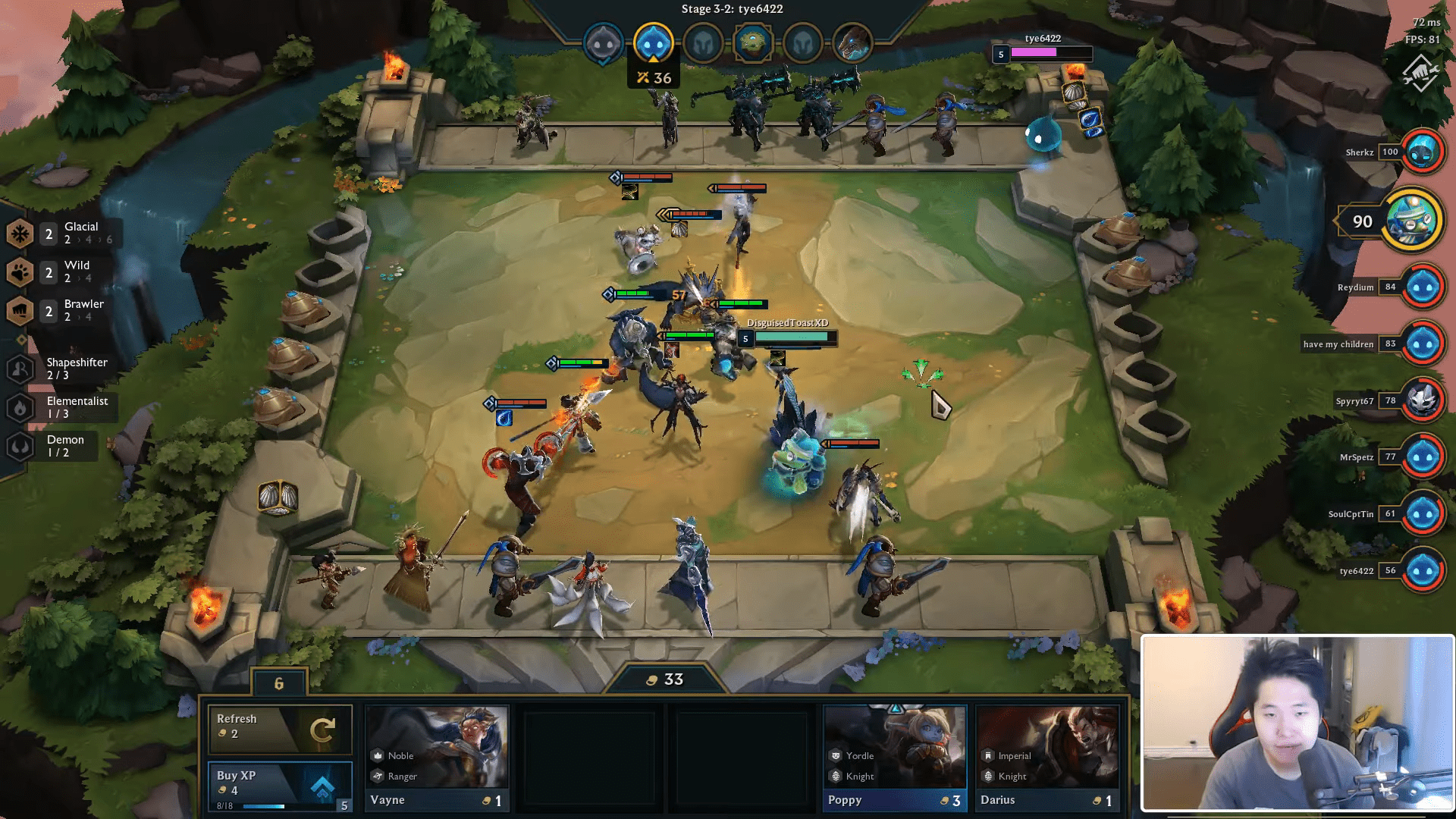 League of Legends just released their newest game mode, Teamfight Tactics, for beta testing on their PBE server, and there’s a lot to learn about it.

Players who have a pre-existing League account that is at least level 30 and in good standings (meaning Honor Level 3 or higher and without any restrictions or bans) can prove eligibility for a PBE account and download the client to try TFT right now.

PBE is up with Teamfight Tactics. Good luck, tacticians!

For those that can’t or haven’t been able to test it yet, though, here’s the rundown of what to expect from Teamfight Tactics.

The game mode consists of eight players battling in one-on-one rounds against one another by building the most reliable team composition that they can, led by a figurehead called a Little Legend. The ultimate goal is to spend gold wisely to create a line-up that can out-damage and out-sustain the enemy to win each round and eventually the game.

Players start by choosing a starter champion from a carousel of characters. From there, three rounds of PvE ensue to earn gold, upgrade champions, and harvest items from minion kills before players are thrown into a battlefield where their chosen champions fight it out versus real players.

After each round, there is a small window of time to upgrade and purchase champions and assemble a team right on a grid-style board.

Champions are classified by two or three categories, and when these categories are present in a team composition, they provide bonus stats.

For example, having a certain number of assassins on the battlefield will give them extra damage, while champions categorized as Elementalists will spawn a golem alongside their team if there’s at least three in play.

Champions can also be given items. Items are dropped during PvE rounds when players kill minions or monsters. They are also gained during rounds where all players can grab a random champion, which comes with a random item attached. This champion can either be used or recycled for gold and drop the item, which can then be applied to another champion.

As the game plays out, players will continue to upgrade their champions between fast-paced rounds, headed by their Little Legend. Legends start at 100 health, which depletes if they lose a round and stays the same if they win one until one player remains as the winner.

The competitive game mode is based heavily on strategy – focused primarily on champion placement between rounds and how players choose to upgrade their team composition.

While Teamfight Tactics is much different from the traditional League of Legends game and playstyle, it will be available to play through the LoL client once it hits live servers in an upcoming patch.

Ranked play will be available soon after that, but in the meantime, players can get a feel for the game through online guides, gameplay videos, and PBE testing.

With the upcoming official release of TFT, League of Legends will be diving into an entirely new type of gameplay, and it will be exciting to see how it turns out.