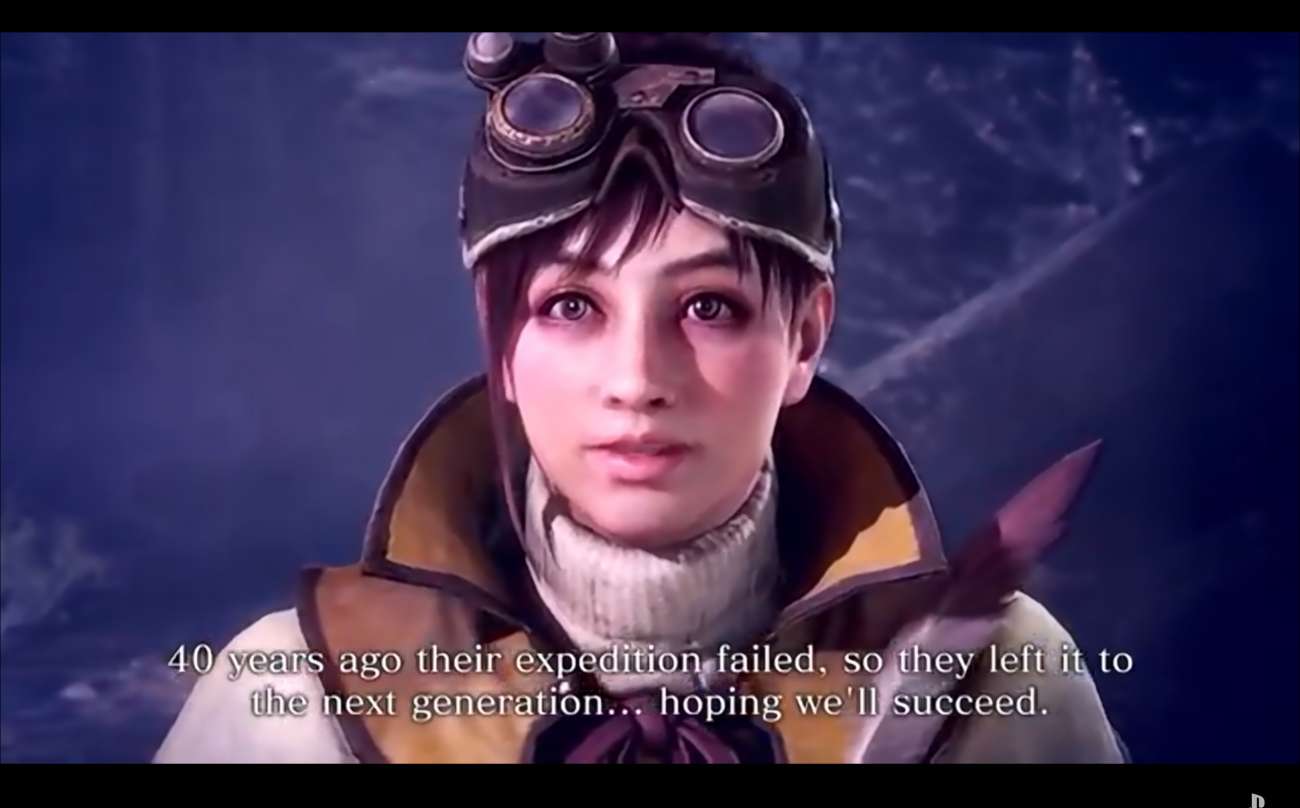 Monster Hunter: World is such a massive game filled with a diverse set of monsters to hunt and kill. It’s so rewarding taking out a high-leveled beast. Even just exploring the open-ended environments is true bliss. The game was received so well by gamers that an expansion pack is coming out called Iceborne.

PS4 users will be happy to know that they’ll be the first to experience Iceborne’s beta. It will be in two parts with the first portion kicking off June 21. There is a catch, however. PS4 users must be subscribed to PlayStation Plus. If you already have this subscription service, you’re all set.

If you don’t, however, it might be worth picking up. In addition to this highly anticipated beta, you’ll have access to some amazing deals. Additionally, every month, PlayStation Plus subscribers can look forward to free games. It’s an amazing service that really is worth checking out.

Moving back to Iceborne, it looks like a great addition to an already fantastic game. As its name implies, the environments will be covered in ice and snow. You’ll be forced to brave the elements while you set out on new adventures and come in contact with all-new beasts.

Speaking of beasts, they already look pretty fantastic based on the trailer footage that came out a couple of months ago. The dragon monster — in particular — looks like a formidable opponent that will be fun taking down.

The environments also look pretty amazing. There are reports circulating that Iceborne will be just as massive as the original game. That’s pretty mind-boggling to contemplate. It just goes to show that the developers at Capcom are intent on giving gamers the most bang for their buck. It would be amazing to see other developers follow suit.

PS4 users will not need to own a copy of Monster Hunter: World to have access to this beta. Capcom is just interested in seeing the feedback so that they can make adjustments where necessary.

There will be three quests for users to experience. Two of them involve hunting some imposing beasts, including Tigrex and Banbaro. A mission from the original Monster Hunter: World also will be included.

These missions should be enough to give PS4 users the chance to see what direction Capcom is going in. Iceborne is looking to be like an amazing extension of this deep game, which could prop the series up even more.

Sep 28, 2022 Michael Gunn 3200
If a recent leak turns out to be correct, MultiVersus might be updating the game very soon with Mark Hamill's Joker as a playable character. Even...

Sep 23, 2022 Tom Lee 600
Many fans have been waiting for Nintendo to announce the name of the sequel to Breath of the Wild, and at a September 2022 Direct, they finally got...

Sep 23, 2022 Tom Lee 960
Capcom employees have stated that the "Shadows of Rose" downloadable content for Resident Evil: Village was developed by taking the spotlight off of...