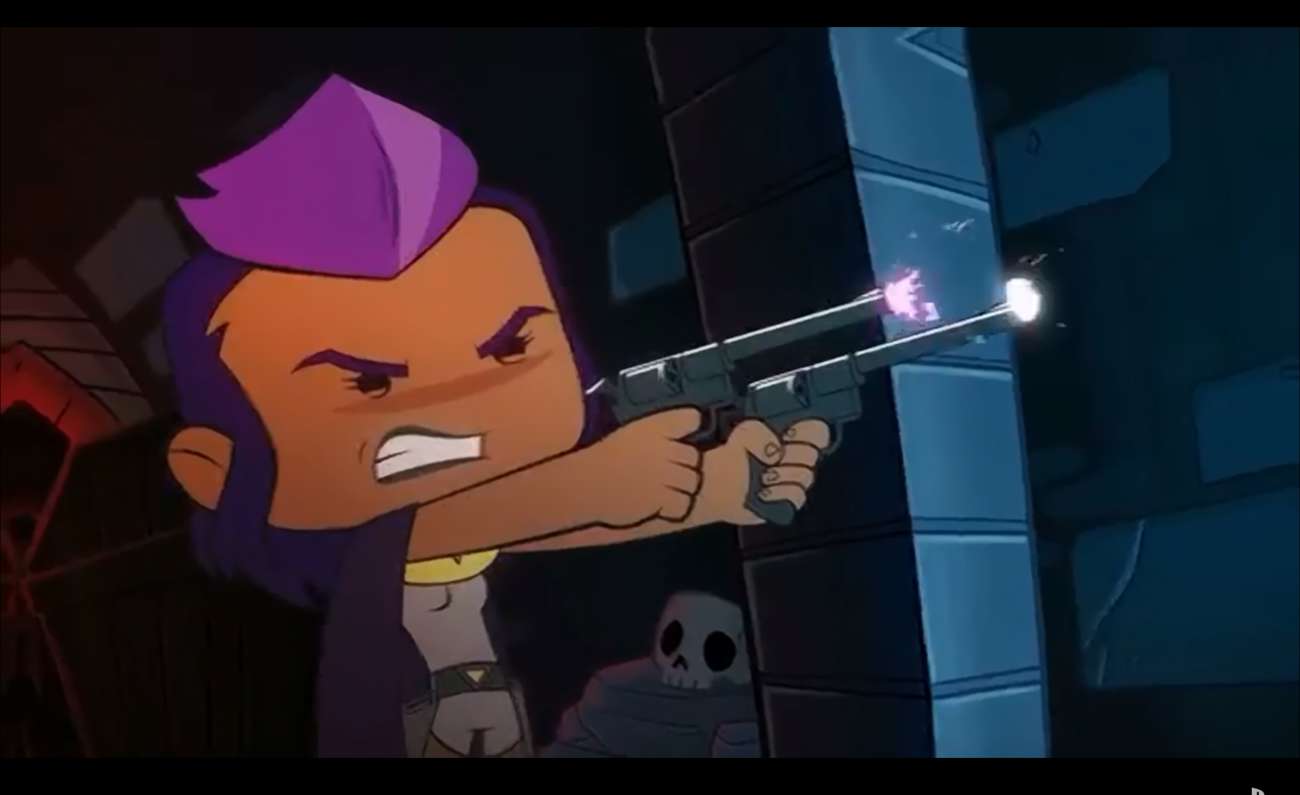 The Epic Games Store is one of several platforms PC users can use to pick up video games. It seems like the platform is constantly putting out great deals on some really good titles.

Right now, thanks to Epic’s Mega Sale, PC users can pick up Enter The Gungeon for free. If you like addicting shooter action, this title is worth adding to your collection. It has a unique visual aesthetic that will draw you in almost immediately. It has that retro style only with a lot more color. Navigating from area to area is a true joy and you’ll always have something exciting and beautiful to look forward to.

This game really shines with its weapon and enemy variety. It seems like the theme of this game is bullets and chaos. You’ll be doing a lot of shooting with some pretty crazy weapons. There are guns that spray out laser beams, and then you have the more conventional weapons like shotguns and snipers. Each time you get something new, you’ll want to find out exactly what it can do.

The developers at Dodge Roll did a phenomenal job at keeping you interested as you progress through each level. The enemies are also a true delight to take out. You’ll be shooting flying wizards one minute and then iron maidens the next. It all feels so exciting and the bosses are particularly memorable. They can also be quite a challenge.

You have to use a lot of critical-thinking as bosses throw bullets your way in different ways. There is a pattern to their madness, and it’s up to you to find out what that is. Even their little minions can pose some challenge in the later stages of this game.

The chests and boss drops are all random. It’s a great design because it always keeps you on the edge of your seat. You could find an amazing rocket launcher in one room and then a rocket pack in the next. You never know what’s coming your way, which just adds to the suspense.

Overall, Enter The Gungeon is a pretty fanatic shooter that has a lot of content to enjoy. It has a unique charm and you can’t go wrong with picking it up for free. The Epic Games Store really is giving its competitors a run for their money with these free offerings, which don’t seem to be stopping any time soon.

Mar 20, 2020 Seen Donovan 8030
It seems to be a general rule in this world: The older you get, the more you learn to love the tiny little adventure games at the expense of the...

Mar 17, 2020 Dylan Duarte 8420
Exit The Gungeon, Dodge Roll's follow-up to their bullet-hell dungeon climber Enter the Gungeon, has had its PC and Nintendo Switch release dates... 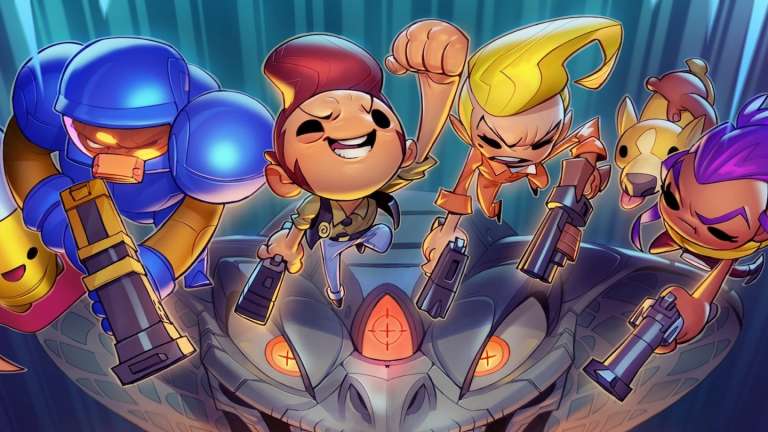 Jan 10, 2020 Lisa Nguyen 9130
Dodge Roll and Devolver Digital have announced some exciting news for their title Enter the Gungeon. The announcement was made on Dodge Roll's...