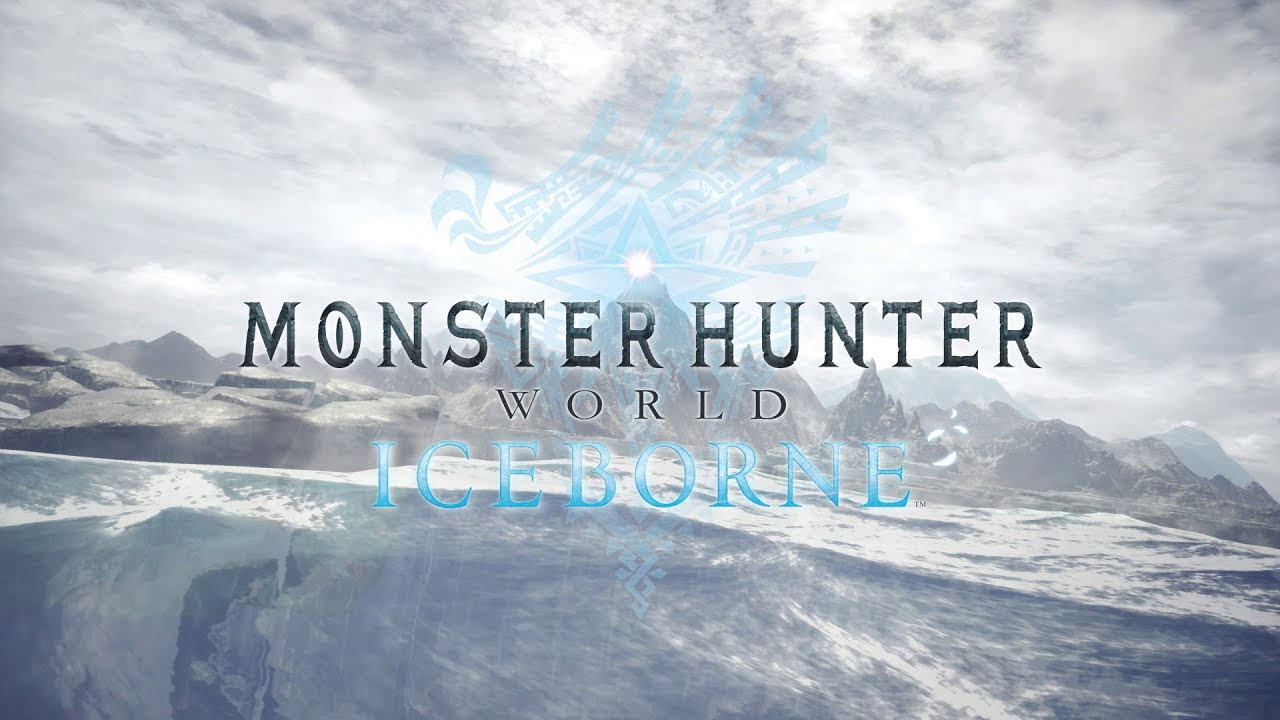 No doubt you’ve been privy to the Monster Hunter World: Iceborne news. Capcom seems intensely focused on bringing back the veterans and signing on the newbies, what with marked improvements to the weapons, new monsters, an entirely new locale, and a brand new story.

Well, it seems the fun doesn’t stop at Capcom; a beta has been announced and the fan base is rocking.

For those of you with a sour taste in your mouth regarding beta releases (thank you, Anthem), rest easy and continue polishing your controllers.

While the initial release of the beta is limited to PS Plus holders, there is another the following weekend, for ALL PS4 players. Yes, while it seems Capcom is focusing more on those willing to shell out the money for their online service, they haven’t forgotten about the ones with tighter budgets. And with just about eighty days out from the full release, what’s a week for the beta in the grand scheme?

Iceborne, for those not in the know, is a massive update to Capcom’s Monster Hunter World. With it we’re seeing the addition of a new map, namely the Hoarfrost Reach, a brand new story featuring the appearance of new monsters and NPCs, and weapon changes, including the addition of the new utility weapon, the Clutch Claw, which opens up whole new levels of play, as well as monster hides for additions damage.

Monster Hunter World ended up becoming of Of Capcom’s best selling titles, with over 7.5 million sales in its first year, and it seems like they want to keep the gravy train rolling.

The announcement of the Iceborne expansion sent many a player into a tizzy, even newer places to explore, and longtime players have been jumping for joy at the return of favorites such as Tigrex and Nargacuga. 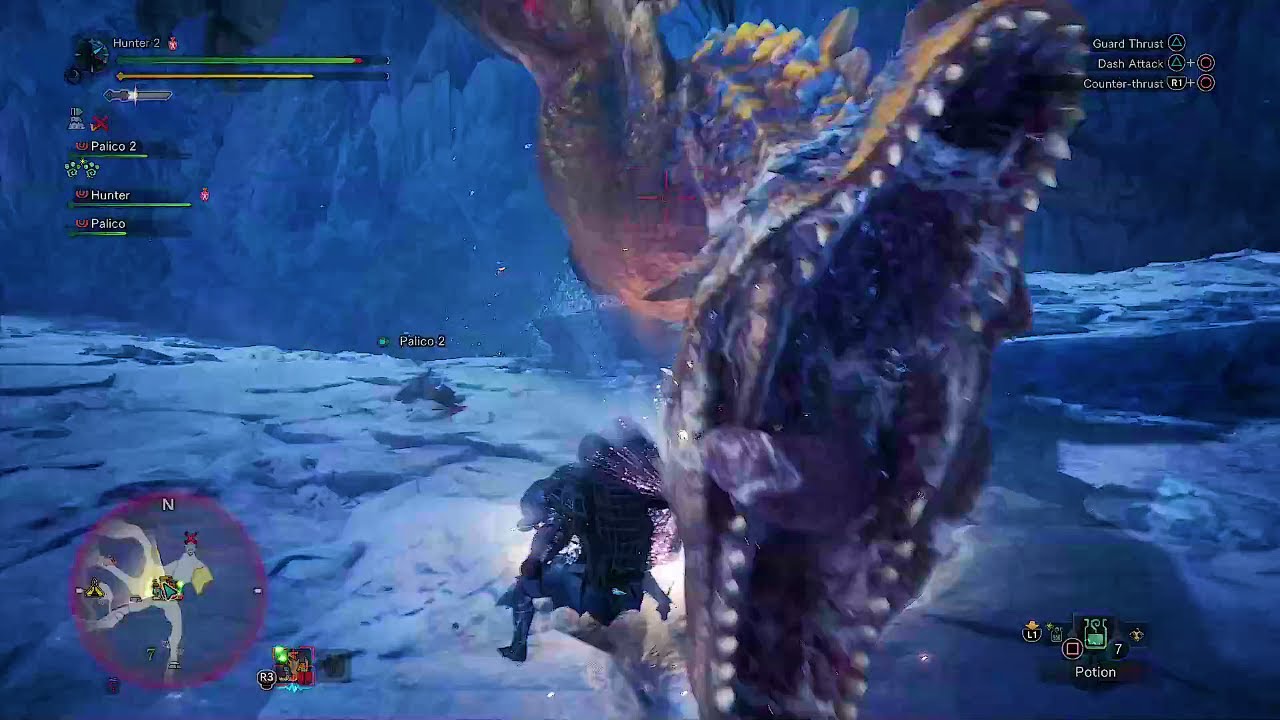 Also coming to the mix is Master Rank, a new level of difficulty (not unlike the G-Ranks of old) where monsters are said to be even more ferocious than normal, providing players with great challenge and greater rewards.

More info will be provided as things develop, and in the meantime, gamers, stay and play savvy.

Sep 28, 2022 Michael Gunn 3210
If a recent leak turns out to be correct, MultiVersus might be updating the game very soon with Mark Hamill's Joker as a playable character. Even...

Sep 23, 2022 Tom Lee 600
Many fans have been waiting for Nintendo to announce the name of the sequel to Breath of the Wild, and at a September 2022 Direct, they finally got...

Sep 23, 2022 Tom Lee 960
Capcom employees have stated that the "Shadows of Rose" downloadable content for Resident Evil: Village was developed by taking the spotlight off of...