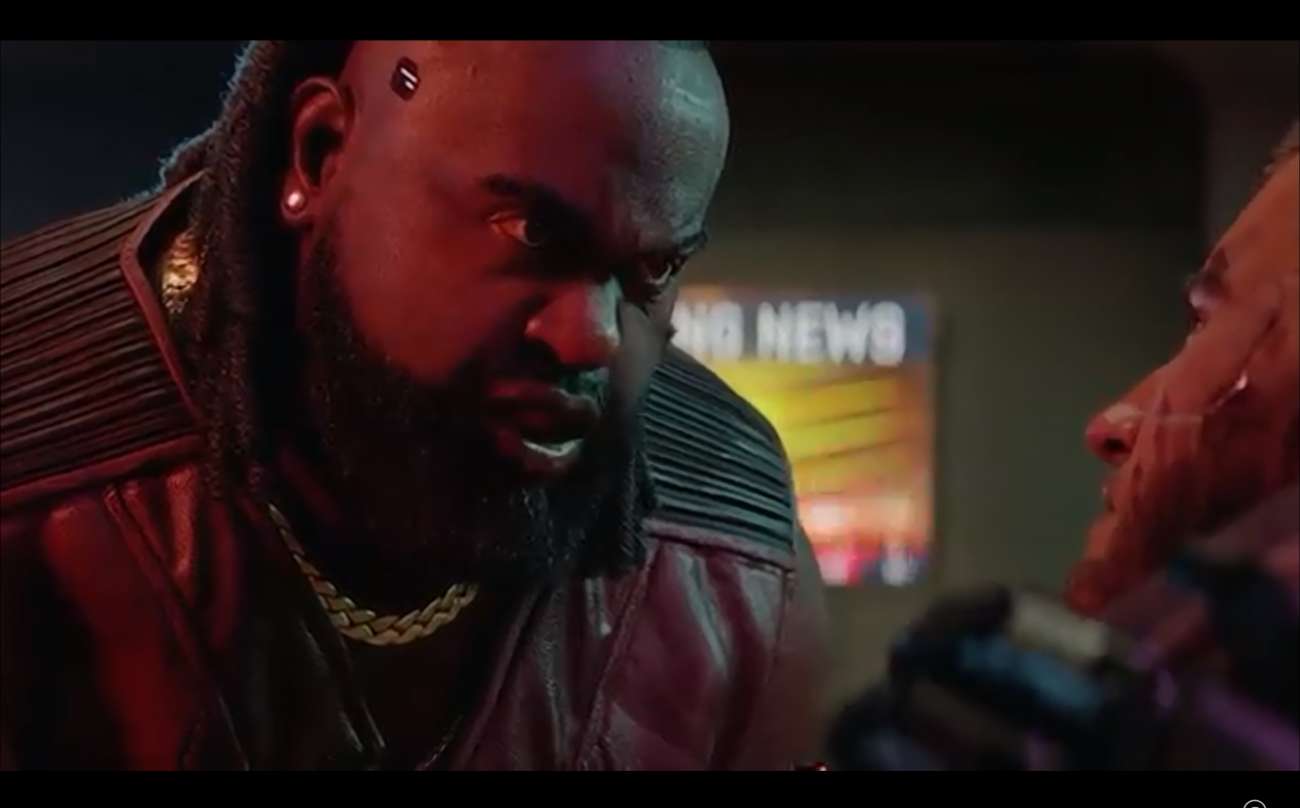 Both companies released plans for the next-generation consoles this year at E3. Sony will unsurprisingly release the PlayStation 5. Microsoft has remained more ambiguous about their console, only calling it “Project Scarlett.” But we do know both consoles are set to release around the same time, which is only a few months after April.

CD Projekt Red designer Miles Tost spoke to GamerHubTV in an interview at E3. At one point, Tost addressed concerns about how soon next-gen consoles will drop after the game’s release date, and whether the consoles affected the game’s development.

During the interview, Tost told reporters the studio was not focusing on the next-generation consoles. The developers are mainly concerned with the current generation of consoles and PC. But he also said they haven’t ruled out Cyberpunk 2077‘s release for the next-gen either.

When asked about if the game would be available for next-gen consoles, Tost replied: “Maybe? But it’s not our area of interest right now.”

The news is good for fans of CD Projekt Red and Cyberpunk 2077. Not focusing on future consoles probably means developers are entirely focused on the project in front of them and not on future possibilities for the game.

Project Scarlett and the PlayStation 5 were both announced this year at E3. Scarlett will include hardware from AMD, a Zen 2 CPU, as well as Navi-graphics architecture. The PS5 will have an AMD third-generation CPU and will also use a GPU from Navi. Both companies promised their consoles would run at a frame rate of 120 frames per second.

Both announcements for the next-gen consoles came in the wake of Cyberpunk 2077‘s new trailer and release date at E3. Fans showered the game with publicity after developers revealed Keanu Reeves would be one of the main characters in the game, known as Johnny Silverhand. The fanbase has been eagerly awaiting release since the first trailer came out in 2013.