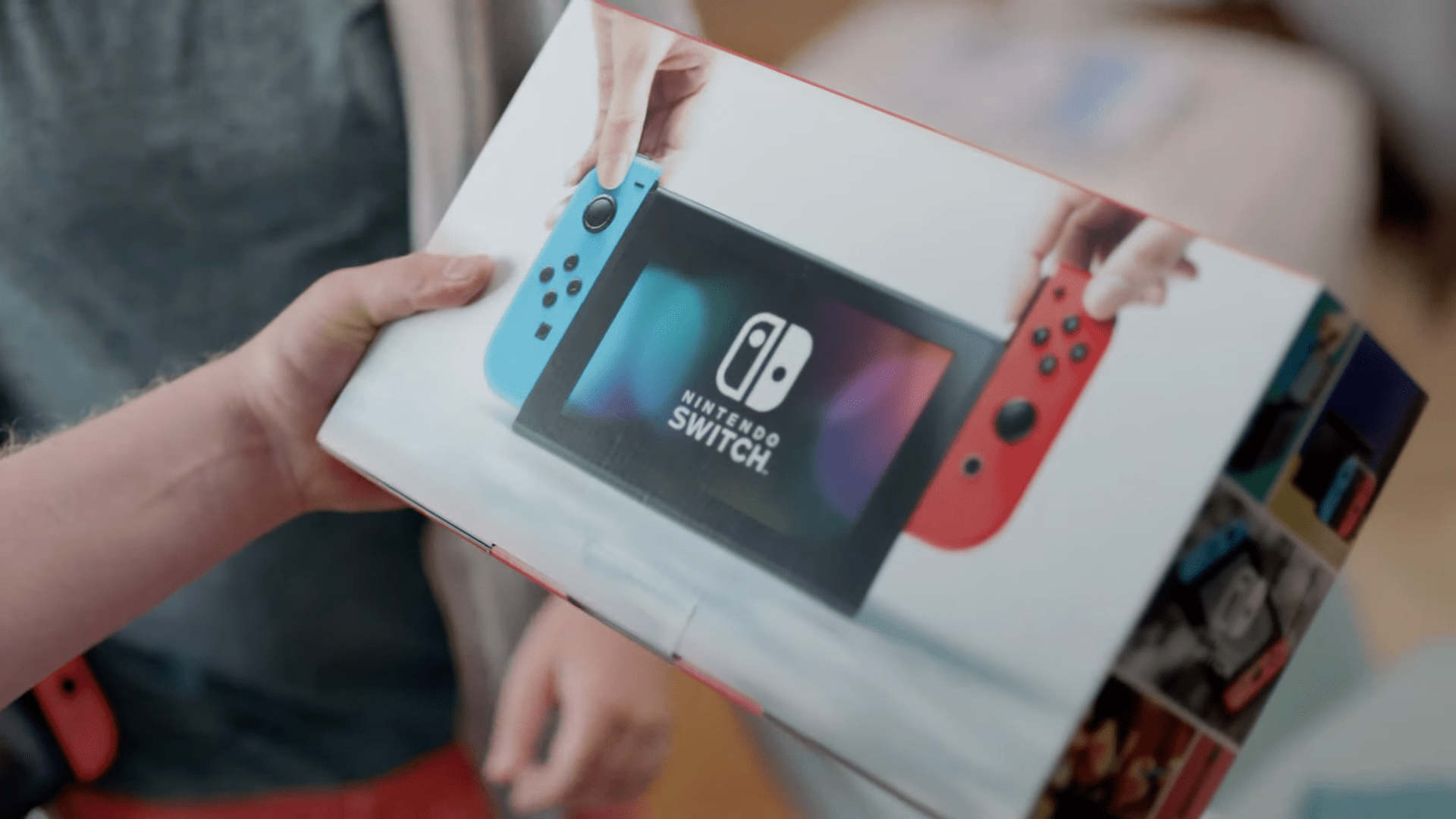 During the biggest gaming event of the year, E3, Nintendo made it clear that they wouldn’t be releasing any new consoles – but now rumors are circulating that two new consoles might be in the works after all.

The original portable gaming system was released on March 2017 and has had great success with millions of product sales over the last two years.

For months, the rumor mill has been circulating wondering when Nintendo will release information regarding updates to their original model.

In March 2019, The Wall Street Journal shared, “Nintendo Co. plans to launch two new versions of its Switch gaming console as early as this summer, people familiar with the matter said, as the company seeks to sustain sales momentum for the product going into a crucial third year.”

Despite this, ahead of the Electronic Entertainment Expo, Nintendo confirmed that their conference for the event wouldn’t feature any new Switch consoles, but that didn’t keep people from looking into the matter.

As of June 2019, The Wall Street Journal followed up to share that Nintendo had moved production and manufacturing for the Nintendo Switch out of China amid concern over United States tariffs affecting sales.

Shipping from China to the US could result in an increase in price on Nintendo products and significantly affect the gaming company depending on if the tariffs in question go into effect.

Now that production has been moved to Southeast Asia, the rumor mill is back up and running about what exactly Nintendo is creating there – specifically the two new consoles that have been in discussion around the Internet for some time now.

While Nintendo hasn’t confirmed anything, there’s speculation that the next two versions of the Switch will offer a more enhanced variation as well as a less expensive alternative to the current console.

According to The Wall Street Journal, the enhanced version will feature many of the same things that make the original Nintendo Switch so great. The composition will be similar; however, the device itself will be full of upgrades for a better gaming experience.

On the other hand, the second console is rumored to have a different model design and be less advanced than the current Nintendo Switch. The lesser version will bring the price point down and increase affordability for people who aren’t interested in paying hundreds for the portable gaming console.

While Nintendo has declined to comment on either of these rumored releases, it’s believed that official announcements will surface sometime between now and the end of 2019.

Until then, the Nintendo Switch is available for purchase with bundles going for $299.99 on the official Nintendo website.

Dec 13, 2020 Kevin J. Kessler 9170
The console wars have begun anew in 2020, with the PlayStation 5 and Xbox Series X vying for hardware supremacy in an ongoing battle to win the...

Nov 22, 2020 Kevin J. Kessler 12900
Variable Refresh Rate, or VRR, for short, is a key visual feature for Microsoft's Xbox Series X. Sony's PlayStation 5 did not include this unique...