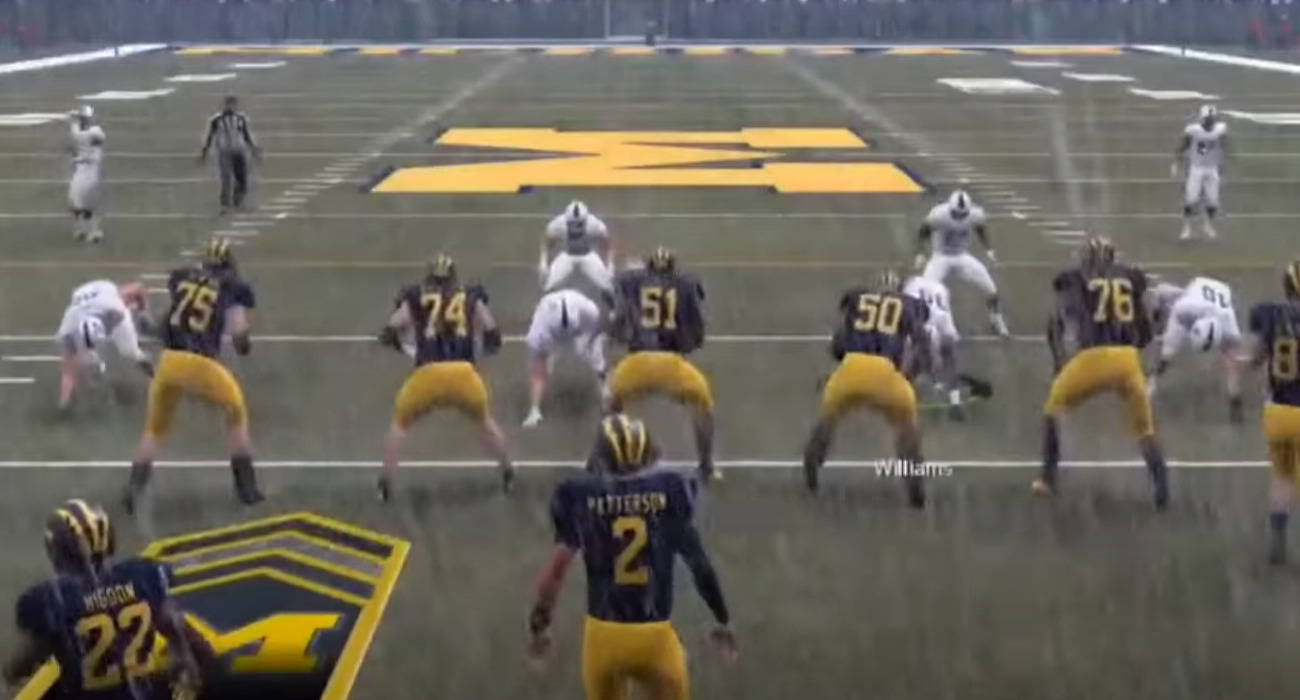 It has been a pretty long time since EA‘s College Football series was active and thriving. The last game in the series was NCAA Football 14. From that point on, the series got wrapped up in disputes because of player likeness.

Former NCAA football players brought on a lawsuit, saying they deserved compensation because of their likeness being used without their consent. The lawsuit was enough to bring down NCAA Footballin what seemed like the final nail in the coffin for the football series.

Alas, Electronic Arts recently announced that it’s bringing it back after all of this time, but there is one pretty significant caveat. Rather than including real players that play on each of the college teams, the players will be completely fictional. This is EA’s attempt to avoid player likeness disagreements.

It seems like a pretty smart strategy on their part, although it being executed in real time still brings about some questions. How will it be like to play the series with players you have no real attachment to? Will that affect the game’s popularity or will fans of the series just be happy to have the franchise back?

The latter is probably what will happen, but nothing is for certain at this point. EA did go on to announce that the upcoming NCAA Football game would include over one hundred institutions, with iconic elements that college football fans will know and appreciate. That seems to be where the authenticity will come into play.

Fans have waited a long time for this day to come. Any time a franchise goes away and has a lot of support still behind it, publishers are sort of forced into some sort of action. It’s nice to see EA finally listen after all of this time.

And the thought of playing an NCAA Football game after many years of the franchise being absent on a next-gen console sounds pretty appealing. Maybe the developer that ends up working on it can do some pretty cool things and bring about novel features that usher this franchise into the modern era of sports gaming.

Either way, it’s just great to hear this loved franchise is finally coming back. Fans of the series have a lot to celebrate leading up to its official development and release. It will also be interesting to see if EA Tiburon is hired to make this game. They certainly have a lot of experience with the series so it’s really a no-brainer selection for EA to make at this point. We’ll see.

Should You Do The Wayne Rooney Premium SBC In FIFA 21? A Classic Card For A Good Price

Jun 23, 2021 Harry Alston 36971
At long last, Skull Town is making a return to Apex Legends, just not in the way that was expected a few months ago. With the release of the Arenas... 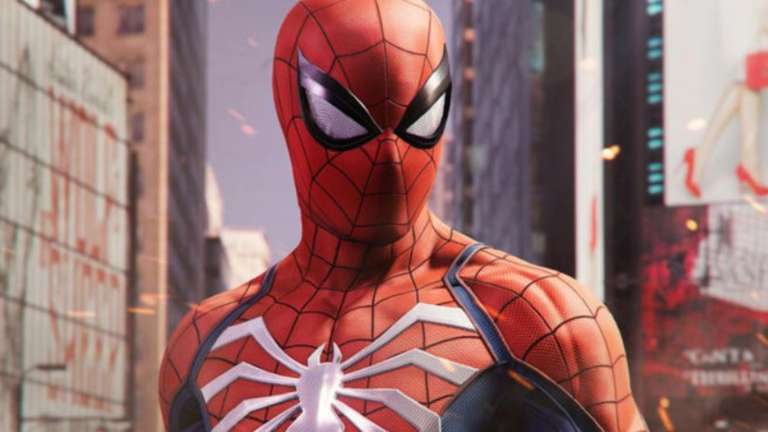