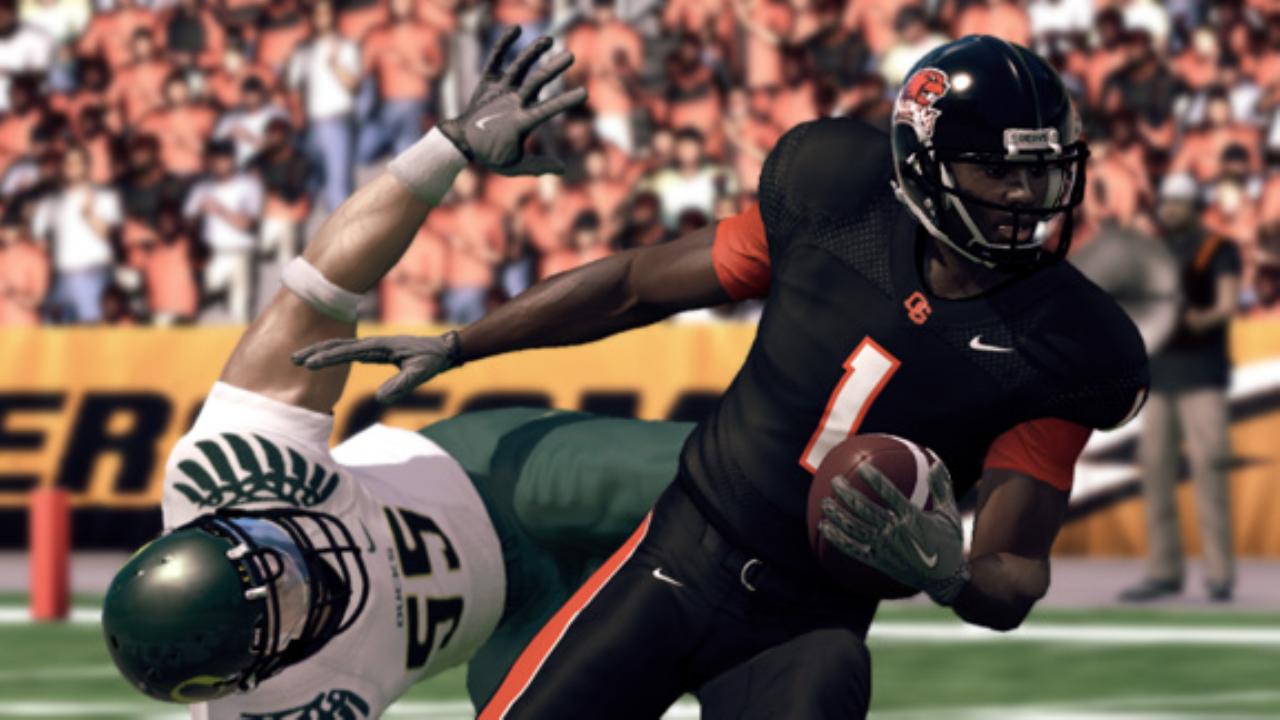 Over the last six years, football fans have been forced to play the Madden NFL series to get their football fix, as EA Sports’ NCAA Football franchise was discontinued after what ended up being the last game in the series was released back in July of 2013.

Since then, fans have been begging for the series to be brought back, as there’s a severe lack of diversity in the video game-sports world. But, as of right now, there are a lot of complications and potential roadblocks that are in the way.

For several years, the rule was college athletes weren’t allowed to be paid for anything, even if something used their likeness, which prevented EA Sports from continuing its NCAA-related video games. But, video game Lawyer Stephen McArthur recently explained how the longtime sports game devs could bring back their college sports franchises.

“If Electronic Arts decides to bring back a college sports video game, it will hit a roadblock, because it has to get permission from each and every individual athlete, since there is no larger union/organization to negotiate with.”

McArthur also explained how this issue could be resolved, saying that an organization, which will represent every individual college athlete, will need to spring into action. But, until that happens, EA would need to negotiate a deal with every athlete they want to put in the game, which would be nearly impossible, and way too time-consuming.

It was recently reported that the delayed NBA Live 20 project has been canned by EA Sports, which was hardly surprising to hear. It’s also been reported that the company is looking to bring back some of their former franchises, as the sports branch of EA has been struggling to stay afloat.

Of course, EA did produce other college sports titles for basketball and baseball, but their college football franchise was, by far, their most popular NCAA title.

In addition to EA looking into bringing back some of their NCAA games, it’s been reported that they’re looking into developing another Fight Night game, which fans have been wanting for nearly a decade. As of right now, in terms of combat sports, it seems like EA’s focus is on their UFC series, but the MMA-based game has been far less popular than their boxing titles were back in the day.

For now, though, the only EA Sports franchise that’s flourishing is the Madden series, which has never been canceled or delayed at any point in its history.