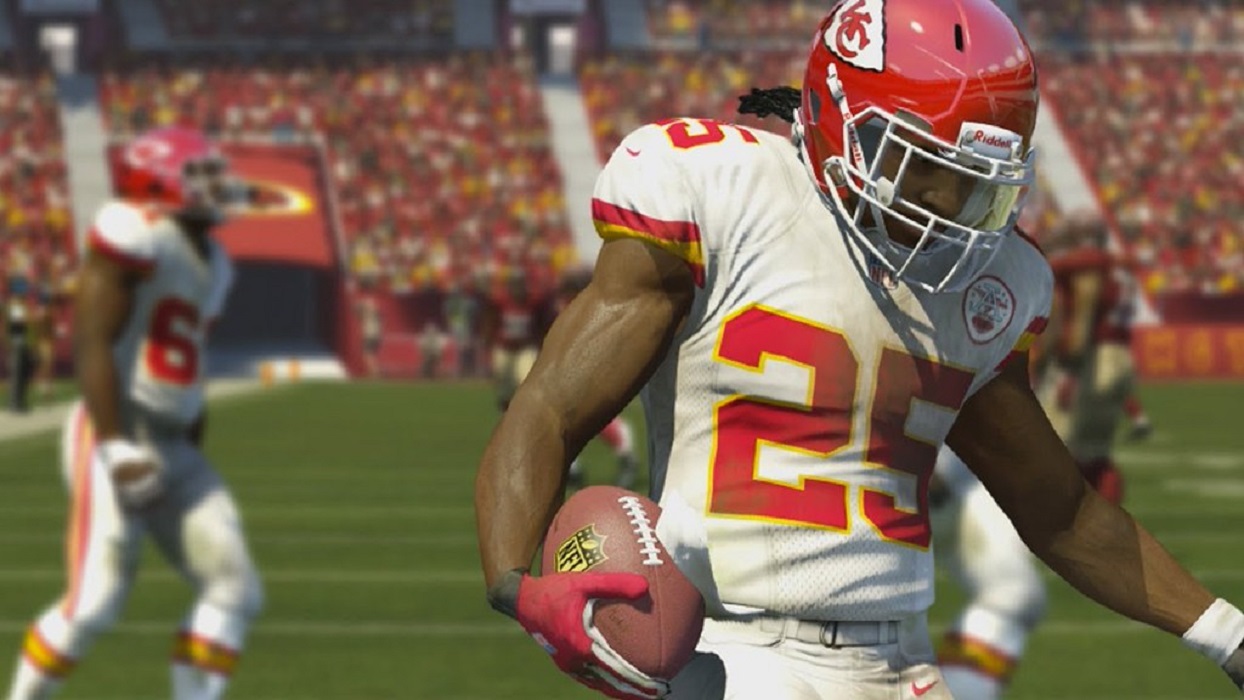 Fans are getting pretty hyped for the upcoming Madden 20, which is currently set to release on August 2 for PC, Xbox One, and PS4. EA recently announced who was going to be on the cover, and that man is none other than Kansas City Chiefs quarterback Patrick Mahomes. He had a sensational season so this honor is well deserved.

It’s a sector of sports that has a lot of tradition. Every game has so much significance. You can just feel the passion the moment the players step on the field. Now, Madden 20 won’t feature an entire season of college football. Instead, it skips ahead to the playoff system. This is where the most action is as everything is on the line.

As far as the college teams being included in this playoff system, there are a lot of standouts. These include Texas, Texas Tech, Florida, Oregon, Oklahoma, LSU, Florida State, Clemson, and USC. All of these programs have a rich tradition of winning, and there is a good representation of teams from different conferences. That’s always nice to see. Texas Tech even made the list, which is where Patrick Mahomes played football.

All of these teams will compete against each other until only one remains. The playoff system is part of a customized career mode, where you’ll get the chance to create your very own quarterback. After that, you’ll have the chance to pick a college team. Winning the playoffs with your created quarterback is great for your resume, making you a top prospect to watch in the NFL Draft Combine.

Once this playoff system concludes, you’ll be sent directly to the draft where you’ll have the chance to complete various skills challenges. It’s important that you shine in each as your performance will determine where you end up. You thus have added weight in this draft, getting you immersed in your career like never before.

It’s incredible to see these new additions to Madden 20. It’s shaping up to be one of the most authentic football experiences yet, where you get to compete at the collegiate level for a chance to play in the pros. The stakes couldn’t be higher.

Aug 12, 2021 Harry Alston 14650
It's a good day to be a Battlefield fan. 2042 is currently in its earliest playtest - designed to stress-test servers and other functionality rather...

Jun 23, 2021 Harry Alston 36081
At long last, Skull Town is making a return to Apex Legends, just not in the way that was expected a few months ago. With the release of the Arenas...