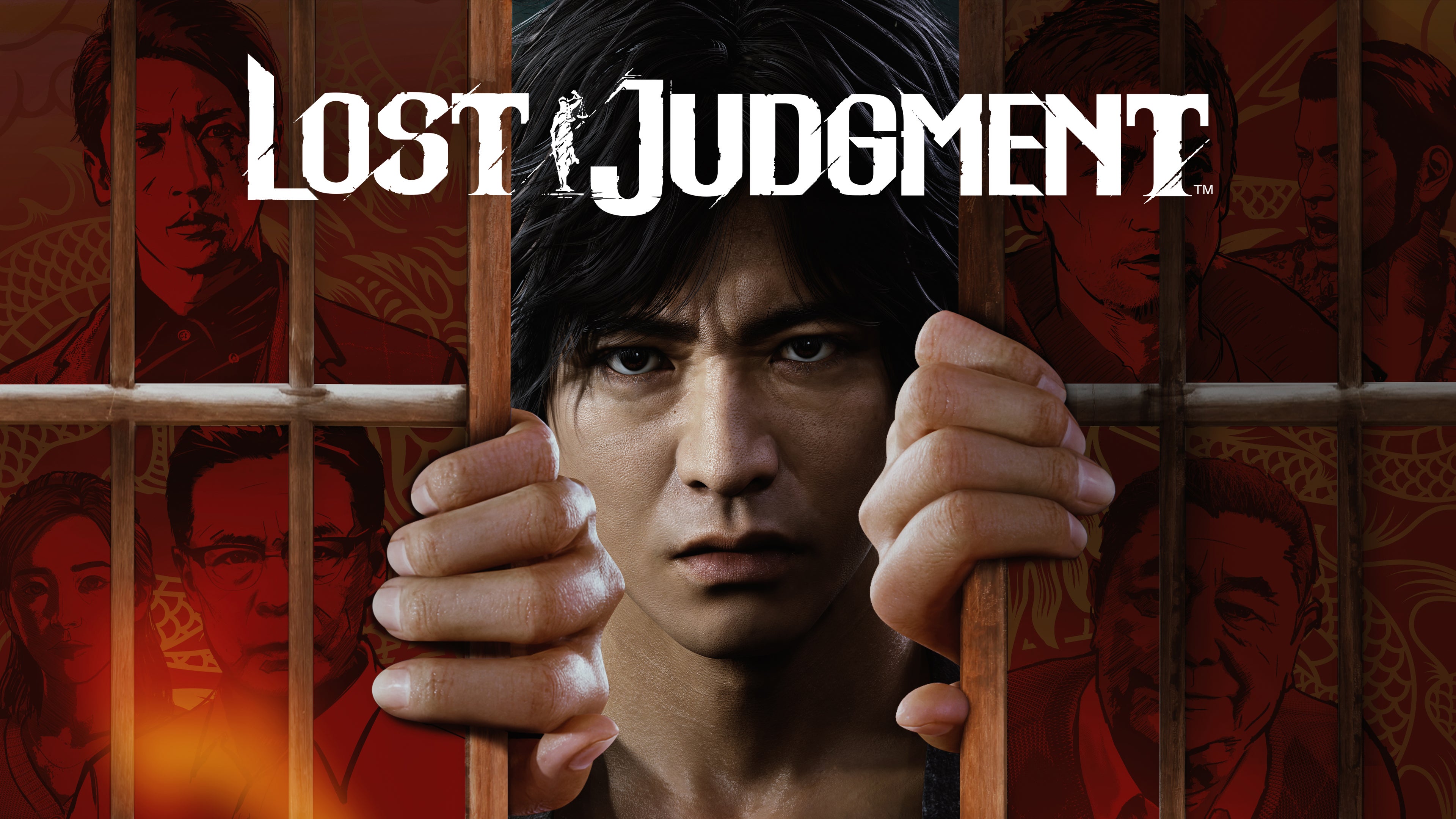 Sega has announced that Lost Judgement is coming to the PS5 and PS4 in September of this year. This is part of their Judgement Day reveal, and the game appears to have a darker tone. Explore the next chapter of the popular Yakuza series as the game enters as a prequel to the known story.

Rumors started spreading of this title early in March of this year, and many are expecting the return of Takayuki Yagami and Kaito. While the official Twitter account of Yakuza revealed new footage of Yagami, the Judgement Day reveal officially announced that a new game is coming.

RELATED: Genshin Impact Is Coming To PlayStation 4 Next Year, A Entirely New Open-World Adventure To Explore

It is important to know that Lost Judgement is only possible due to the positive responses fans had towards Judgement. The game is set to release worldwide, and the localization director has already acknowledged the challenge of this task.

RELATED: Final Fantasy VII Remake Will Be Featured At The Taipei Game Show Next Month For A Full Hour

As for the setting, the game enters in December of 2021, which is three days after the Akhirio Ehara sexual harassment case. After a dead body is discovered in Yokohama’s Isezaki Ijincho district, private detective Takayuki Yagami is called in to investigate.

The game will take players across Kamurocho and Ikincho, and many are calling the story deep and suspenseful. Like similar titles in the Yakuza series, the game will have some lighter scenes, including School Stories, which show a unique side of Yagami.

Overall, this is a detective adventure where players control Takayuki Yagami while he is on the case. Players have three fighting styles to choose from with Crane Style for crowd-control, Tiger Style for one on one combat, and Sanke style for counterattack stances.

Fans will have to take on challenging stealth segments, trailing missions, and new side quests that explore the secondary characters. This unique adventure set in the Yakuza storyline is designed to open up fans’ eyes and show another look into the game’s notoriously deep storyline.

Based on what fans know thus far, players do not need a previous understanding to enjoy this title. The Yakuza series usually builds upon each edition, but this game can be tackled independently and still thoroughly enjoyed.

It is a mature title best suited for adult players. Sex, murder, and violence are prevalent themes, and criminal enterprises can be disturbing to younger audiences.

Lost Judgement is set to release on September 24th this year. For more information, be sure to explore the developer Twitter and other social media outlets.

May 7, 2021 Joshua Goodpastor 3610
Sega has announced that Lost Judgement is coming to the PS5 and PS4 in September of this year. This is part of their Judgement Day reveal, and the...