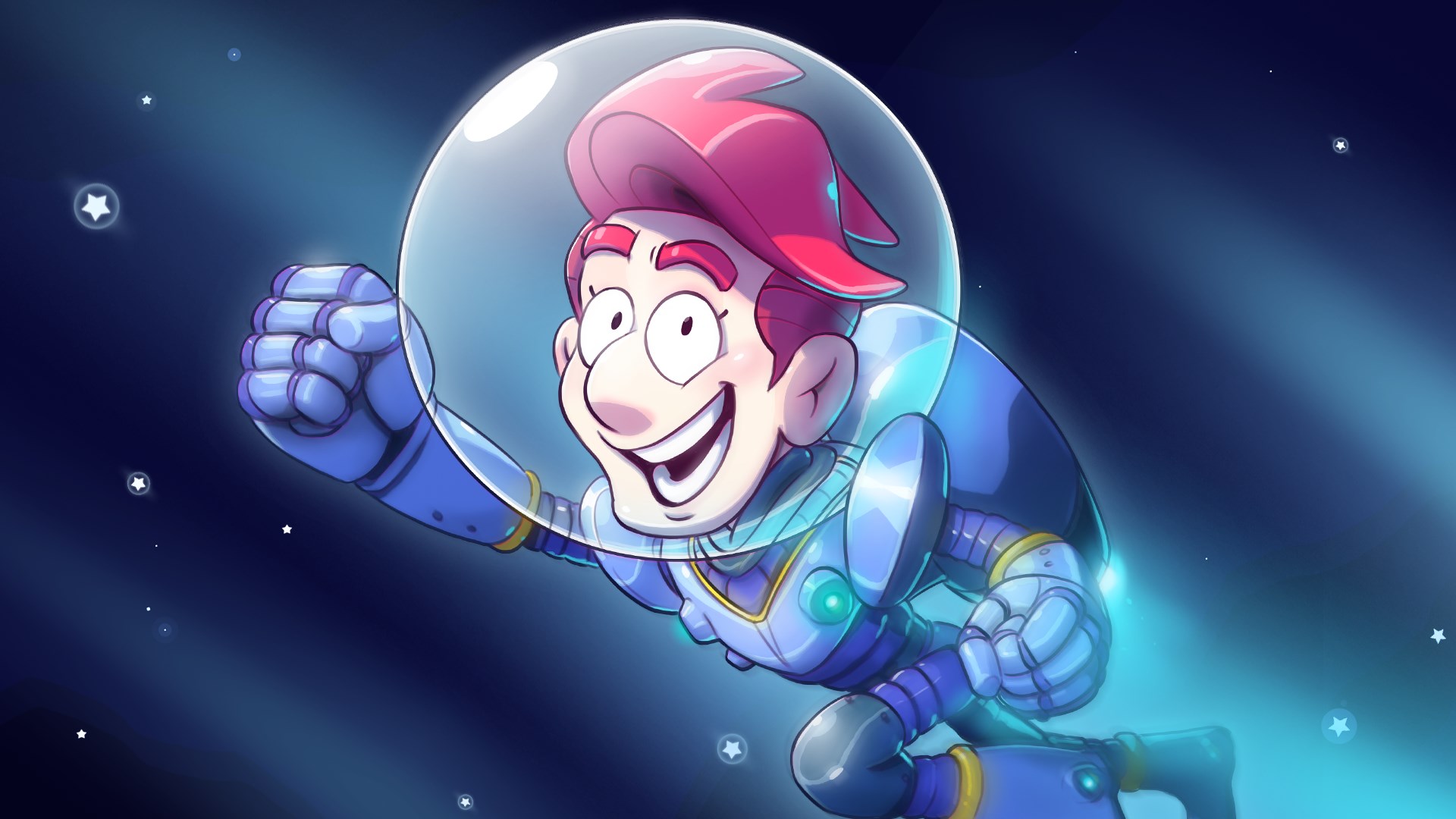 Citizens of Space is an adventure to put the earth back together after the events in 2015’s Citizens of Earth. The game is bringing a whole new combat system, deeper recruitment menus, and new worlds to explore as you battle across the galaxy although it functions like a traditional RPG it brings a whole new experience to the table resulting in a unique adventure.

The game tells the story of you being elected as Ambassador of Earth to the Galactic Federation of Planets. Everything is fine until you are brought to the first Assembly and find that Earth is missing. You recruit citizens from the other planets to see who is responsible so you can get back to just being the planet Ambassador.

The game brings even more features then was available in the first game of the series. The game has over 40 recruitable citizens that will be available at any moment. Each has its role in combat, and everything is streamlined so players can spend less time managing and more time directing the citizens of the galaxy.

The most exciting feature is a brand new battle system that puts players skills to the test with reflect-based minigames integrated into the game. Timing is everything and will mean the difference between a victory and a defeat. This is not the first time a system like this has been implemented in a game as Southpark’s Fractured But Whole had a similar feature relying on timing and precision.

This game will be adding new worlds as you have to journey through a variety of wacky worlds each brought to life with organic and natural feeling environments. With Earth missing many other planets are in danger, so the safety of the galaxy rests on your shoulders. You will even have the opportunity to explore cyberspace and battle in a virtual world.

There is, of course, a crafting system implemented in the game along with a swap in swap out feature for the citizens you recruit for your cause. The developers have even included music composing talent that lets you choose your music from any zone to play wherever you want. Also, the frequency of Random Battles can be adjusted to fit your liking making this the RPG you have always wanted to play.

This game is currently available on Xbox One, PS4, Switch, and PC for $14.99 and will be a valuable game to add in any RPG collection. 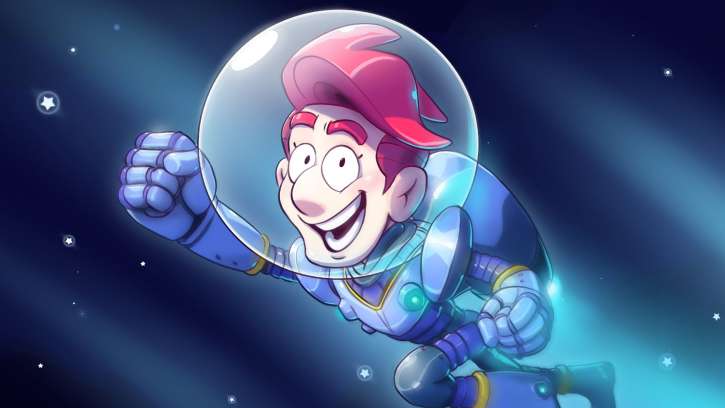 Jun 21, 2019 Joshua Goodpastor 6420
Citizens of Space is an adventure to put the earth back together after the events in 2015's Citizens of Earth. The game is bringing a whole new...