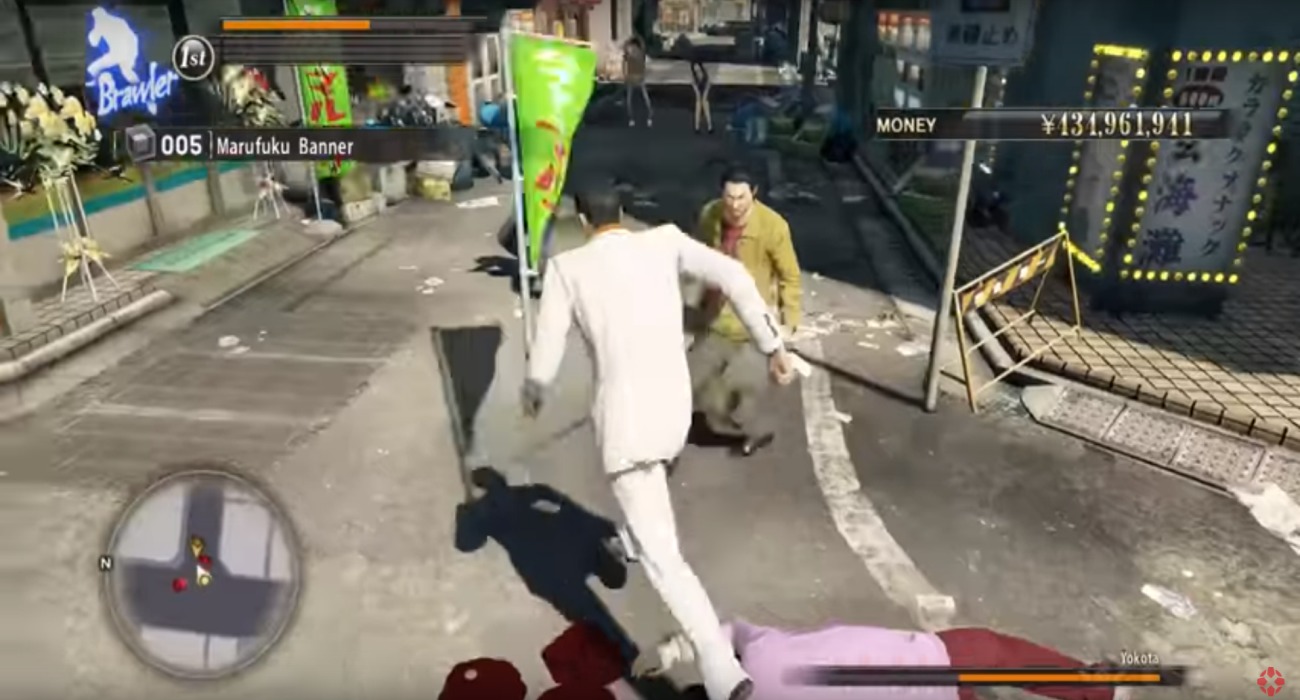 Steam’s summer sale is officially here. What this means is huge savings for PC gamers looking to beef up their collection. There are so many fantastic games being offered at a huge discount at this current moment. One of the more iconic titles you might check out is Yakuza 0.

Thanks to this summer sale, this action-adventure game from Sega is now only $9.99. That’s 50% off, an amazing deal that shouldn’t be passed up. The sale doesn’t last forever, so now may be the perfect time to re-discover this fun prequel to the original or play it for the first time. If you’re not familiar with Yakuza 0, there are many highlights worth mentioning.

This is the sixth main installment in the long-running series. The game follows along two protagonists, Kazuma Kiryu and Goro Majima. For the most part, they’re pretty likable and easy to get attached to. You’ll experience events from both perspectives throughout the game, which keeps the action and gameplay fresh.

As far as the fighting system, it’s pretty good here. Each character possesses various fighting styles that they can change any time during the game. For example, Kiryu has a brawler style and also a fast boxing style. Which style you choose for either character really depends on the situation and your preference. There is somewhat of a learning curve, but you’ll feel pretty at home after facing several enemies.

The more fights you’re involved in and win, the more money you can earn. Just hitting an opponent with a heavy blow will result in money falling to the ground. This currency is pivotal for your character’s progression. You can use this in-game currency to buy skills. Yakuza 0 thus has a skill-branching tree, which you’ll want to unlock as quickly as possible.

One unique aspect of this game is the side business design. Both Kiryu and Majima have their own business ventures: Real estate and a cabaret club. By completing side missions for various characters, you’ll receive help running these side business. You’ll want to pursue this tactic too, as it will mean making more money faster. You thus don’t have to grind as much in the game, which is important for a lot of players today.

Overall, Yakuza 0 has a lot of great moments. For only $9.99, it’s a steal. If you’re in the mood for some classic fighting action and fun side quests/mini-games, Yakuza 0 is a winner.