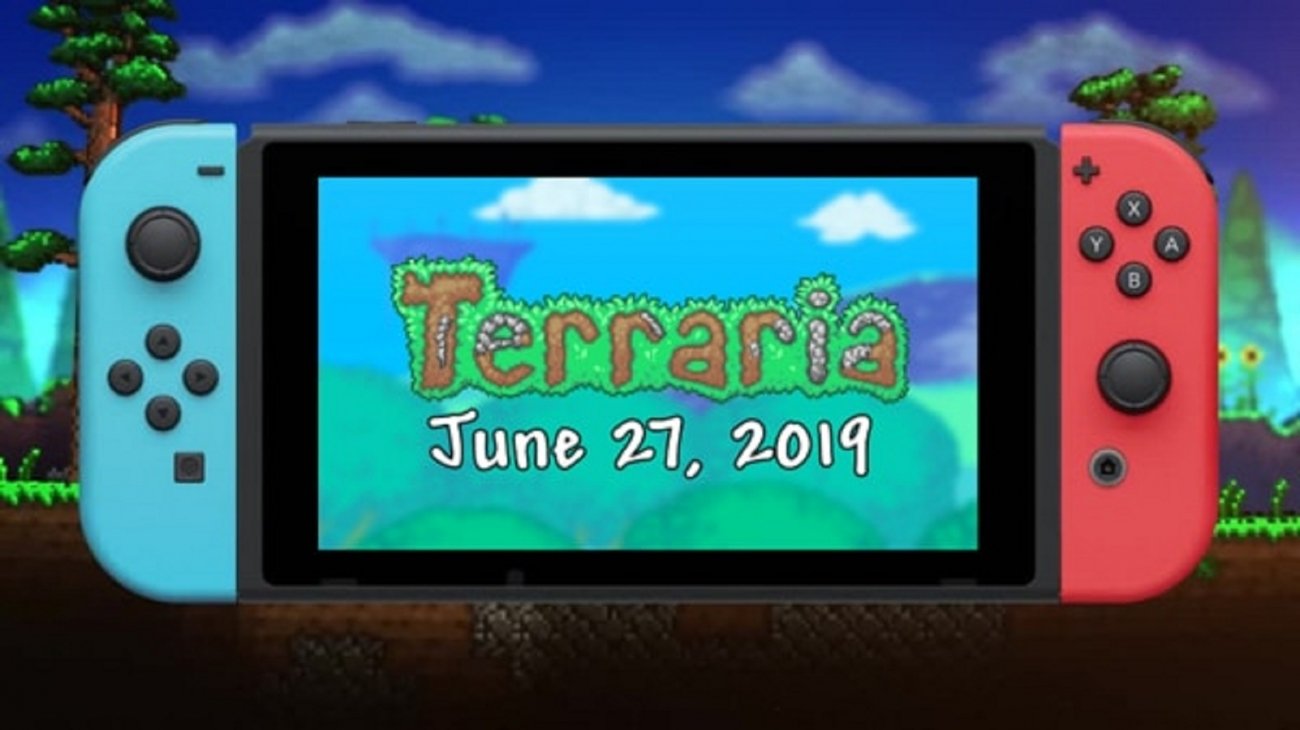 Ever since the creation of Minecraft, undoubtedly one of the most popular games of the ‘sandblox’ genre, dozens of games have followed in its wake in an attempt to topple the leader, or at least share the throne. Many have failed, but there was one that managed to leave a strong impression in the hearts of many. That game is Terraria.

Although Terraria was technically released before Minecraft was (the Mojang powerhouse being in beta at the time), it takes so many noticeable cues from the game that it’s not impossible to compare the two.

However, the biggest difference is that Terraria, unlike Minecraft’s large and expansive 3D world, Terraria is 2D.

Other smaller, charming things that set it apart are the necessity of crafting accessories to navigate the expansive world (such as breathing underwater), gathering friendly NPCs and merchants, and doing all you can to protect your home from monsters and invaders.

The game is currently available on PC (by way of Steam), PlayStation Network, Xbox Live Arcade, iOS, Android, and 3DS, but come June 27, it also hits the Nintendo Switch, a dream many fans are finally going to be able to see realized.

Terraria supports multiplayer, where the host can invite players to their world to join in on the adventure, or enable PVP if they feel like taking home glory in addition to whatever resources they managed to pick up.

The Switch version will launch on 1.3.0.1, with other updates in the works. At the time, the game doesn’t feature crossplay, but it is speculated to receive it in the very far future,

In addition, a physical Switch release is planned, it at this time, pricing for both digital and physical is unknown. Thankfully, for the former, there won’t be too long a wait. The studio’s love for their fanbase rivals the love the fanbase for the games, and their willingness to engage and socialize makes them as popular as their game.

Terraria for Switch comes out June 27, 2019. This month has been surprising in a number of ways for games, and as we approach Q3, the surprises are only sure to get bigger and more numerous. Until next time, stay and play savvy, gamers.