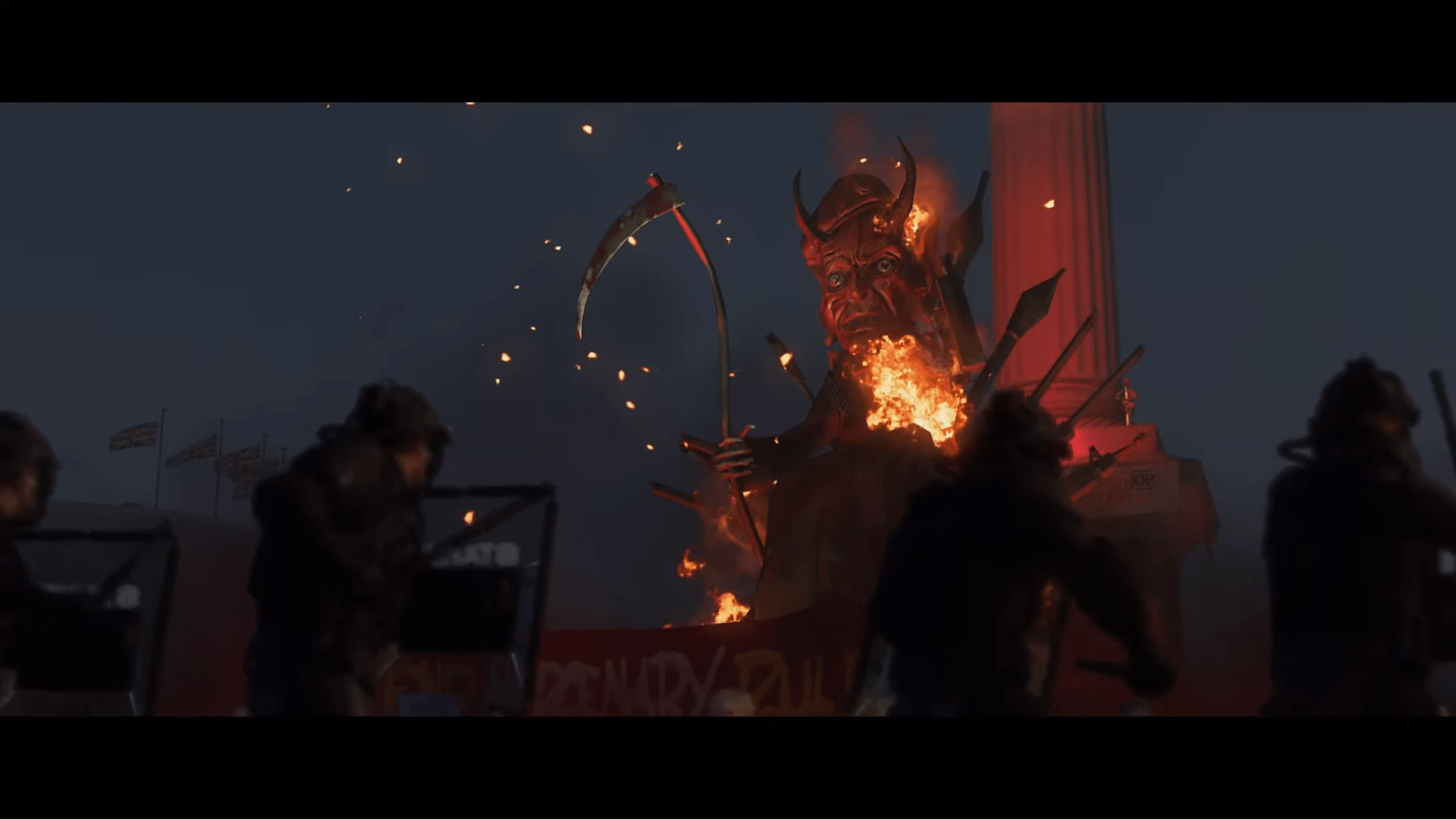 Watch Dog Legion devs, in a recent interview with Edge Magazine, talk about the large, varied script designed to make the game replayable over and over. It’s another innovative system added to this promising title.

Competition for story-led open world games is stiff over the next year of planned releases, with Cyberpunk 2077 the game receiving the biggest hype at E3 2019. With more gameplay expected at PAX West in a couple of months, the devs over at Watch Dogs Legion have been revealing juicy details of their own.

Creative director of Watch Dogs Legion, Clint Hocking, laid it all out in an interview with Edge Magazine. He claims that there are 20 different versions of the script, each with their own cutscenes, characters, personas, and different voice acting.

In quite a lot of detail, he talked about using technology to differentiate voice actors’ voices, even if the same actor is playing a different role. Photogrammetry is also being used to design dozens of different faces to match the altered voices. It will, as Hocking says, create “literally thousands of unique heads.”

Watch Dogs Legion already got a lot of praise at E3. Its ‘play as an NPC’ was a unique feature unseen before in an open-world game, and the depth of the world (and what you can do with hacking) far outstrips the previous games in the franchise. So far, the game has made some big promises.

With the introduction of this huge script and varied A.I, it’s likely Watch Dogs Legion will rival other huge games like Skyrim and The Witcher 3. It looks like you’ll need to replay the game several dozen times to unlock every cutscene, and even when you finish the game the 10th time you won’t be sure whether you’ve covered every single unique interaction.

As one of the first games to tackle London as a setting, especially in a post-apocalyptic theme, it seems right that a focus on NPC and character interaction is where Watch Dogs Legion is heading. It will be some task to tackle the team of award-winning writers over at CD Projekt and the highly anticipated Cyberpunk 2077, but so far its shaping up to be a fair fight.

TemTem Clearly Borrows From Pokémon—And Intends To Pay Back In Full, And With Interest