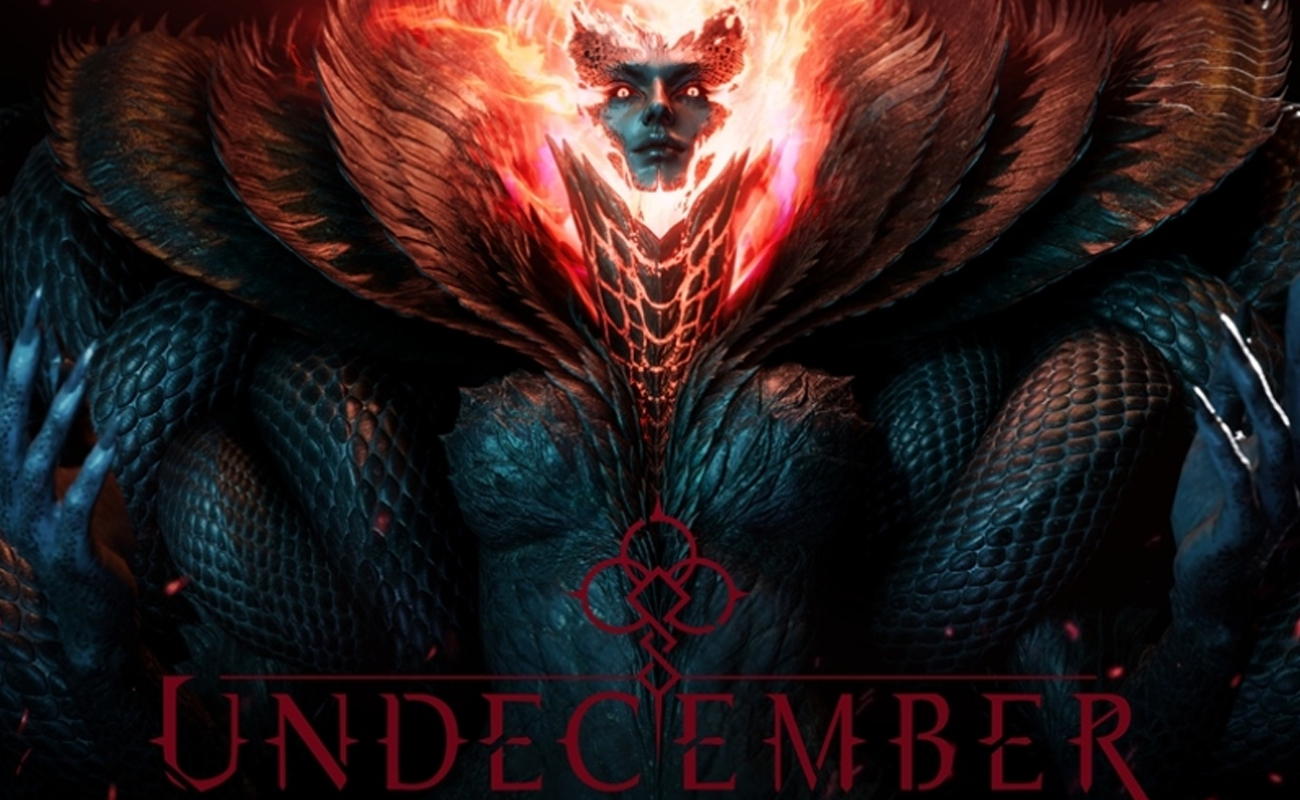 A new contestant has entered the arena as a hack-and-slash RPG is planning on releasing later this year. Undecember is a unique delve into dark and dangerous worlds that many fans believe could rival the release of Diablo Immortal. This title comes from LINE Games and is being developed by Needs Games.

In this title, fans create their own unique character and travel across a dangerous and dark land. Smash, zap, and destroy all your enemies as you take on a never-ending horde of diabolical monsters. As both a PC and mobile release, this title is designed for the hack-and-slash audience in a convenient location.

RELATED: This Is How You Check The League Of Legends Public Beta Environment Server Status In 2020

Travel into deserts, small villages, snow-covered forests, and more as you take on an interesting array of terrain. Different lands mean different enemies, and players will need to adapt their strategy to take on each wave of oncoming enemies.

What has interested many fans is the classless system that the game is based on. Players can grow their character in any direction they want, and assign your own name to your class feels compelling and thrilling for audiences. Players decide their fighting style and combat strategy, and it is up to them how they will take on the monsters of the land.

Fight enemies that range from soldiers to monsters as you swing both magic and weapons at their lives. Cut down legions of minions and fight massive bosses as you navigate an intricate balance between offense and defense.

The game is an advanced look into gear and upgrades as you slowly evolve your hero through every run. The more powerful you become, the easier the dungeon gets and the more advanced battles you can take on.

While the game is designed with solo play in mind there are both PVE and PVP game modes available. Bring friends on your adventures with full cross-play support between the mobile and PC versions of this game.

This allows for an easier cross experience and does not force players to choose a platform out of fear of losing their friend experiences.

While the story of this title is unknown, the trailer does present an idea. Players play as a mortal who has the power of the zodiac which will allow them to fight and destroy anything in their path.

This title is best for adult audiences but the general gameplay is understandable by most. While there are biblical references build into the foundations of this title, Diablo fans will feel at home in its unique blend of action and glory.