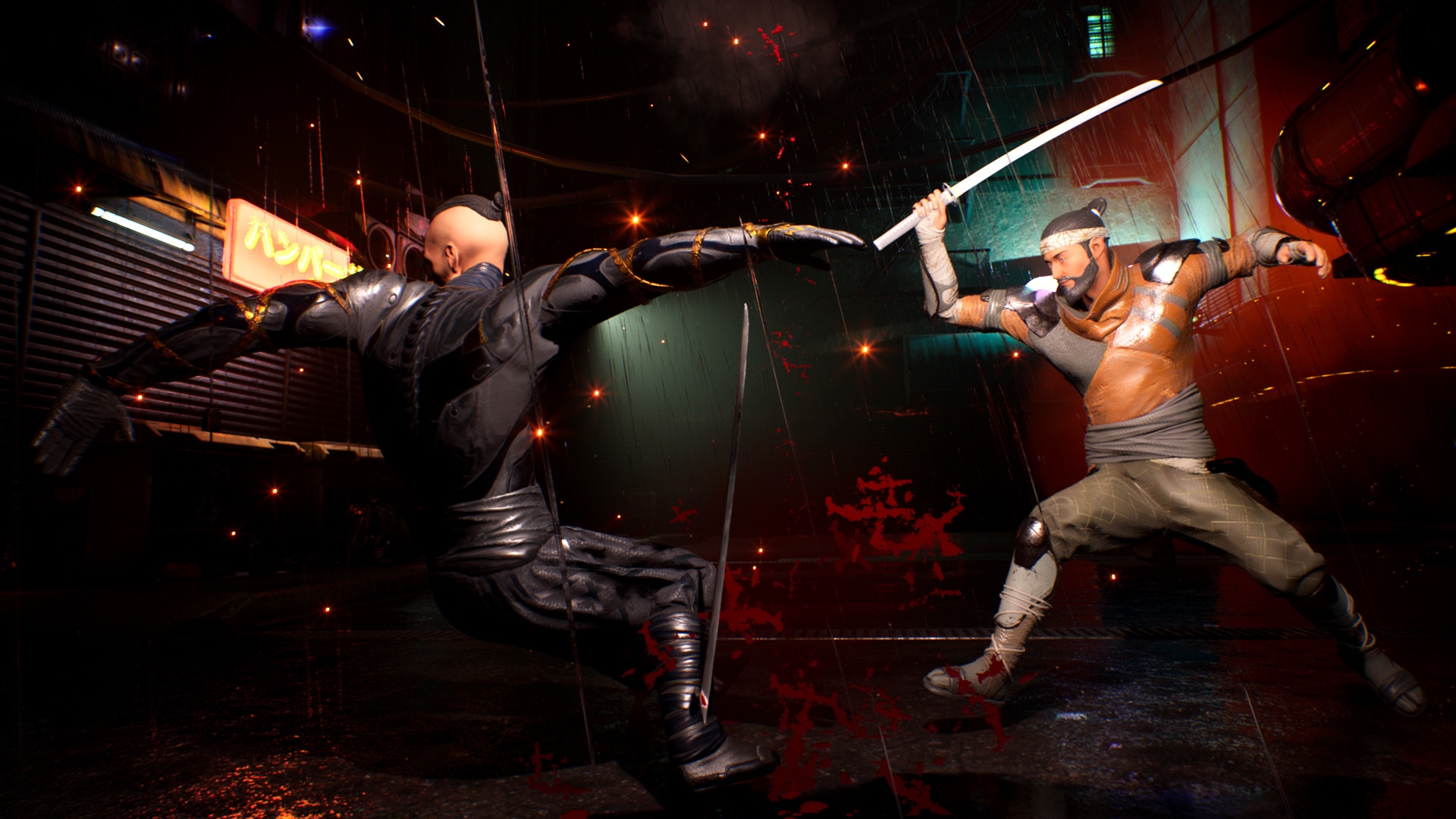 Publisher Grindstone and developers Triple Hill Interactive and Toko Midori have launched the Kickstarter campaign for Die By The Blade. The Kickstarter aims to build an active community and communicate with fans who have been anticipating the fighting game’s release.

Die By The Blade focuses on “one hit, one kill” attacks. The game was inspired by older titles like Bushido Blade and Way of the Samurai, which traded non-stop combo action moves for strategic battles. In these older titles, players could win with one precise strike. Making an unhonorable move, like throwing sand in an opponent’s face, was highly discouraged.

The game features ten playable characters. Each one has a unique backstory and weapon, but players can choose their favorite and then further customize the character. While the game was inspired by traditional Japanese-style games, Die By The Blade’s characters are more modern and wear stylish hoodies and jackets. The game’s world is infused with samurai and punk themes.

Fighting styles will depend on the chosen weapons. Characters have a unique style, but they can choose from any weapon. The table of weapons so far include the katana, nodachi, naginata, wakizashi, jari, and chokuto. There’s a mix of short, medium, and long-range weapons. Short weapons have a shorter recovery, while long weapons like the naginata will leave a fighter wide open if a long attack is missed.

Learning how to defend against attacks is just as important as mastering each weapon. Players have to perfect their timing and bait opponents into attacking. Unlike the games it was inspired by, Die By The Blade appears to have characters fighting to win by any means necessary. This is even more important where realism is key, and one hit means certain death.

As a fighting game, Die By The Blade will have multiplayer options. So far, the game primarily has local and online multiplayer PvP with leaderboards and a ranking system. Solo players can enjoy a story-driven campaign with each of the unique ten characters.

The game’s Steam store page is available now with additional information, screenshots, plus the ability to wishlist the game. Die By The Blade is scheduled to launch on PC and consoles sometime next year.

RELATED: Blueberry Board, A Diy Customizable Mechanical Keyboard Kit Is Launched On Kickstarter

The campaign has been 100% funded but continues to seek funding to unlock additional stretch goals. Die by the Blade’sKickstarter is available until November 13.

DIE BY THE BLADE 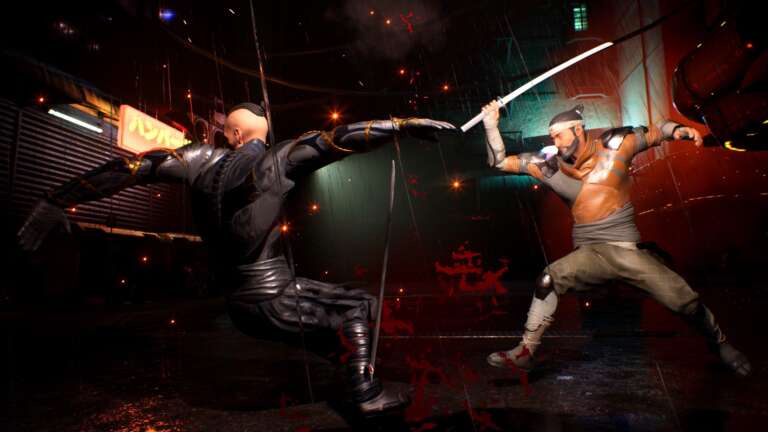 Nov 1, 2020 Lisa Nguyen 7860
Publisher Grindstone and developers Triple Hill Interactive and Toko Midori have launched the Kickstarter campaign for Die By The Blade. The... 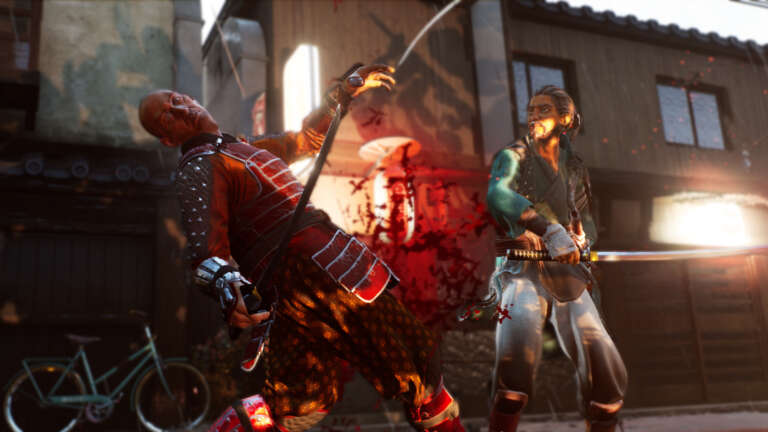 Oct 14, 2020 Joshua Goodpastor 12530
From developers, Triple Hill Interactive, and Toko Midori comes a lethal combat experience that is now live on Kickstarter. Known as a one-hit-kill...