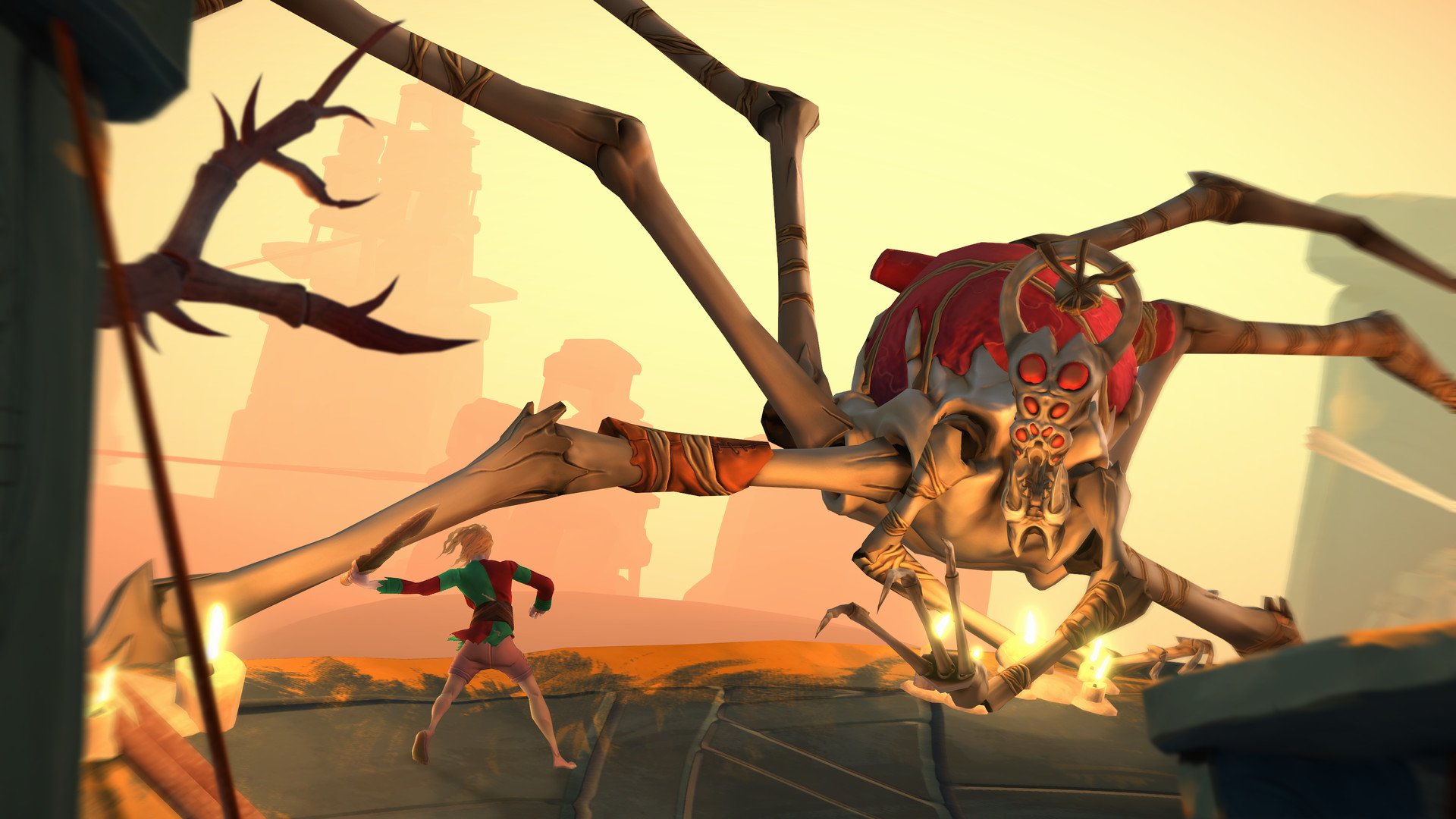 Deep Silver has a new dark fantasy experience headed for Nintendo Switch. This title is developed by Clever Beans, and it explores a high-stakes dark-fantasy experience. Lead the few remaining Celtic warriors on their way as they strive to overthrow the dark gods. This is a unique adventure that Nintendo Switch fans are sure to enjoy once preorders start in January.

Prepare for an epic battle in an indie title as players enter into a war for humanity. This is the last hope for humanity before ht gods start their torturous rule over humanity. Save the world, declare war on the gods, and watch as the Gods Will Fall.

In Gods Will Fall, gods rule over humanity and have so for over a millennia. They decide that humanity needed to be controlled through blind worship, but suddenly the people decided to not submit.

RELATED: Fall Guys: Ultimate Knockout Is A Sensation, But The Game Is Far From Perfect Right Now

Enter the arena and battle through the realm of three new gods. As you fight through each of the hellscapes, you must take on never-ending minions in a grueling test of endurance.

Play as a unique class in which you master their unique way of dominating the battlefield. Each class comes with a unique warrior type that will give it an advantage of some form when it comes to dominating the match.

There are tons of gear, items, and bonuses scattered across the map that can aid your clan in winning the battle. Turn the tides of war and continue to gather equipment as you slowly improve your chances of success with every battle.

The game includes several skills that can be unlocked to further expand the move set of your champion. Bring every tool in the box when fighting against gods who can never end to bring about your destruction.

While fighting the gods is a dark and brooding environment, the overworld is peaceful and tranquil. Enjoy seeking secrets hidden among the serene as you pace yourself through each of the unique and landscapes.

This is a great game for players who want a new challenge. Fight the gods, take on mythology, and win back the freedom of humanity.

Gods Will Fall will be released on Steam and Nintendo Switch as of January 29th, 2021. Preorders start earlier in the month and players will be glad to see that this title is completely on schedule. Clever Beans is a dedicated development team that has put their all into this unique experience. 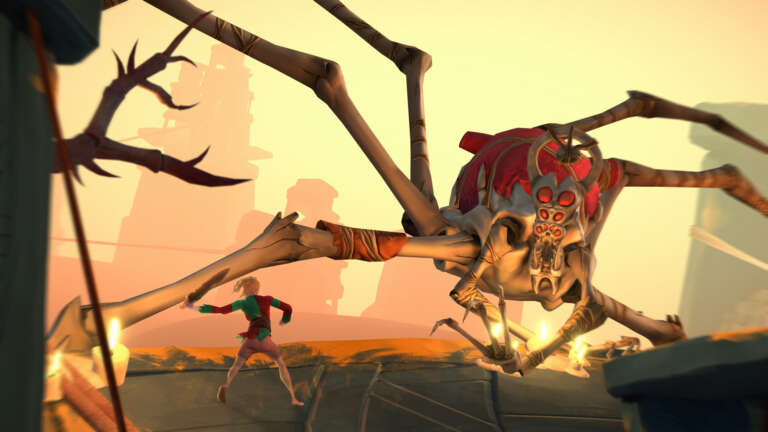 Nov 26, 2020 Joshua Goodpastor 4990
Deep Silver has a new dark fantasy experience headed for Nintendo Switch. This title is developed by Clever Beans, and it explores a high-stakes...