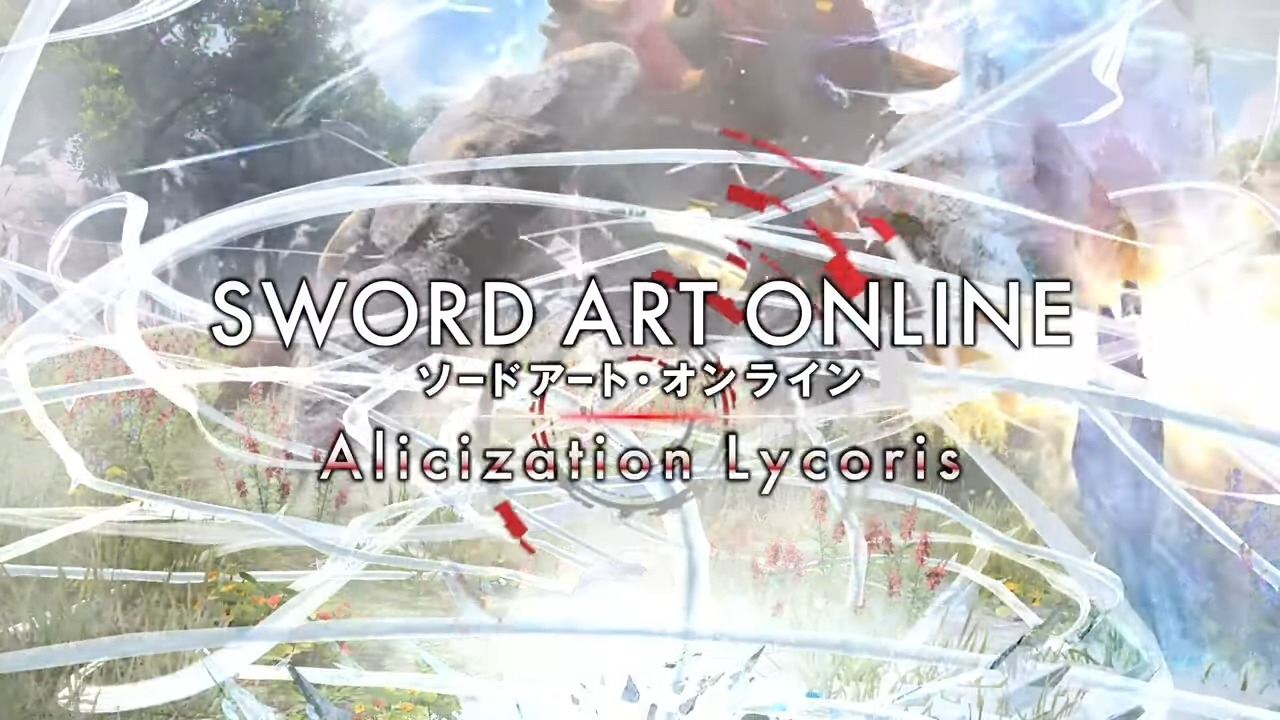 Welp, the fastest way to crush the building hype has been found and implemented by developer AQURIA in the upcoming Sword Art Online Alicization Lycoris, or SAOAL for short. It involves not one thorn in the side of gamers, but two: loot boxes and microtransactions.

The upcoming title based on the popular anime series will offer on release the ability to purchase SAOCoins (the premium in-game currency) that will allow users to purchase cosmetics, or skip large parts of the apparently planned grind that will be tacked on to the title.

Much how Assassin’s Creed Odyssey brought about microtransactions in a single-player game, where players could either grind pointless fetch-quests for hours, or purchase an experience boost that would allow them to continue the main storyline.

This tactic was defended by many fans of the Assassin’s Creed franchise, who state that users should embrace the fetch quests as the microtransactions are optional.

In SAOAL, users will receive ‘CUBEs’ for completing their daily quests. CUBEs are SAOAL‘s version of loot boxes, and they will hold costumes, accessories, weapon skins, and consumables. For users that ‘want to save time’, they can purchase the items that can be gained from loot boxes using the SAOCoins. Users will not be able to purchase CUBEs with SAOCoins, only items that could be found within the CUBEs.

Interestingly, AQURIA has opted to include loot boxes into the upcoming title, while many developers have been shifting their delivery of cosmetics and sundry loot to stay on the right side of newly implemented laws in Europe.

SAOCoins have been implemented so that users who purchase the game a few months after release, or users who are unable to play everyday can save time.

The title that features a wide array of environments and a robust roster of beloved characters is taking quite a hit as Bandai Namco seem to expect users to log in daily to knock out quests, or purchase items. Arguably not a fantastic look for a title that has yet to release, although that depends on how much of a thorn microtransactions pose to your gaming preferences.

Pre-purchasing the title will grant users 200 additional SAOCoins when the game finally launches on July 10, 2020; conversion rates are currently not yet available for North America.

Bandai Namco has been inching the curtain back on their upcoming SAO title that, to this point, seems to be the strongest entry to the series yet. For many, however, the news of microtransactions being added into yet another single-player title is more than enough. 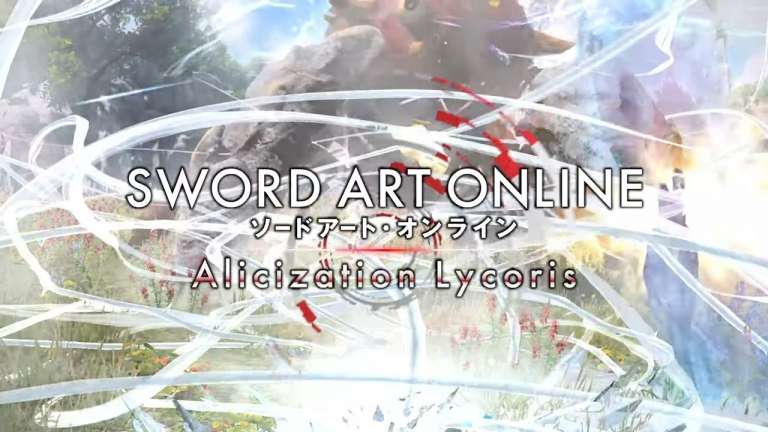 Jun 30, 2020 Chris Miller 14540
Welp, the fastest way to crush the building hype has been found and implemented by developer AQURIA in the upcoming Sword Art Online Alicization...