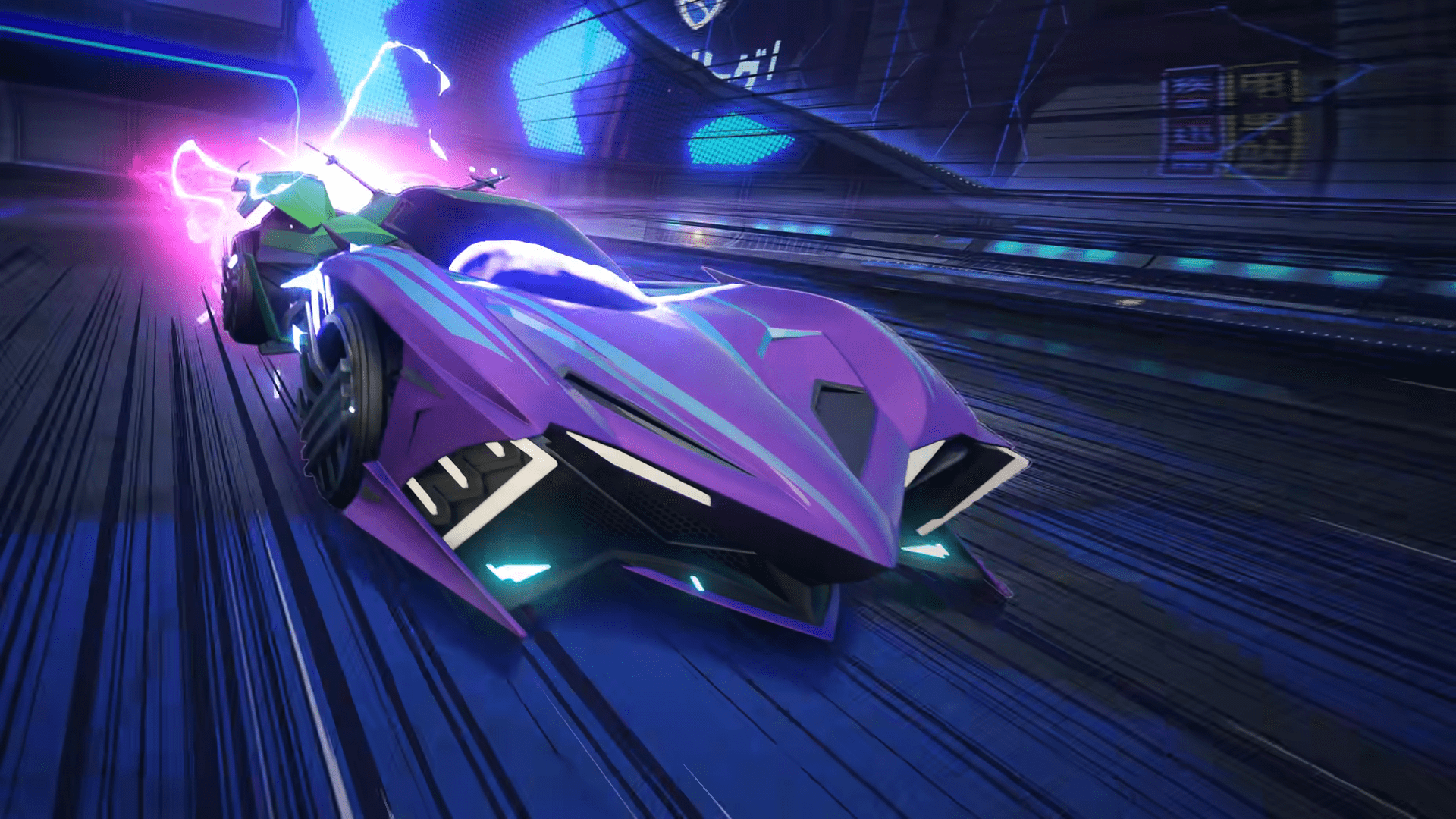 As we’ve covered at length, Rocket League‘s newest update has removed keys, opting instead for an item shop that allows players to convert blueprints into items.  Consumers now know exactly what they’re receiving when they spend money in the game, and that’s a decidedly good thing.  No more lottery tickets masquerading as fun, as the Danish government was quoted as saying.

Yet all is not peaceful the land of Rocket League; not yet anyway.  After players chew through their entire inventory of crates-become-blueprints, consisting of pressing A as fast as their will can muster, they’re looking at an out-of-control inventory of blueprints.  Rocket League was never entirely focused on allowing players to organize their inventories, which have become a veritable rat-nest of items never used and unwanted.

Your journey begins now! #RocketPass5 is live on all platforms! How far will you go? pic.twitter.com/54xyOgy3lu

Developers Psyonix attempted to stifle the growing problem by allowing users to upgrade their items with 5 items of the same type; it helped, yet it’s little more than a bandage placed on top of a punctured artery.  Even after crowd-sourcing items into types that may be used, most inventories of players are still swimming in piles of, for lack of a better term, junk.

Filters allow users to temporarily organize the junk (although, bizarrely, not in upgradeable segments), yet it still makes finding certain items an absolute headache. This has been expanded upon with the recent conversion of crates to blueprints.  Users will have to manually switch each crate into a blueprint (and some users have hundreds of each type of crate), and then we reach the point of contention.  Each crate is rolled-for into a specific item (meaning RNG is very much alive), in which players can then select blueprints to craft them for credits.

A brief nod of respect to Psyonix; the credits are a 1:1 conversion for USD. 500 credits will cost a player $5, with discounts for bulk purchases; thus, each credit is roughly a cent.  This is wildly different from most ‘credit purchases’ for games; Microsoft had odd math for their Microsoft Point on Xbox 360, making purchases difficult to discern ultimate cost. Yet some of the blueprints will cost players over $20 to bring their item to life, and that has some fans scratching their heads.  Never mind the hundreds of dollars that would be spent in keys attempting to roll items, the outright price of certain items is a bit surprising.  Black Market items that are painted or certified thus far seem to cost the most, at $24. That’s a bit pricey, considering the cost of the entire game is $20.  Again, it’s worth weighing the costs that would be sunk in keys in attempting to roll these items.

Rocket League‘s official trading website will continue to result in far cheaper prices for many of the sought-after decals, vehicles, boosts, and anything else one could want.  The trading website has typically held cheaper prices than attempting to roll items out-right in the past, and it doesn’t look like this will change any time soon.

With a directly comparable price in-game, however, the trading market could very possibly turn upside down in the near future.

Oct 8, 2020 Chris Miller 31830
There's very little that is more pleasing than watching cheaters deal with the repercussions of their actions as inevitably, the system will catch up...

Sep 22, 2020 Chris Miller 9560
We can readily file this one under controversial: Valorant professionals have begun taking to Twitter to air their grievances regarding the newest...

Aug 29, 2020 Chris Miller 11012
Shooter titles are, frankly speaking, a dime a dozen on PC at the moment as they all attempt to get a stranglehold onto a loyal player base. The...